Healthcare is one of the few sectors in the U.S. that is creating jobs now and is projected to add more jobs in the future.

The Unemployment rate in the U.S. rose to 10.2% in October as per the latest data from the U.S. Bureau of Labor Statistics. The sectors which had the largest job losses were construction, manufacturing, and retail. Another 558,000 persons joined the unemployed rolls which now stand at 15.7 million in the U.S. 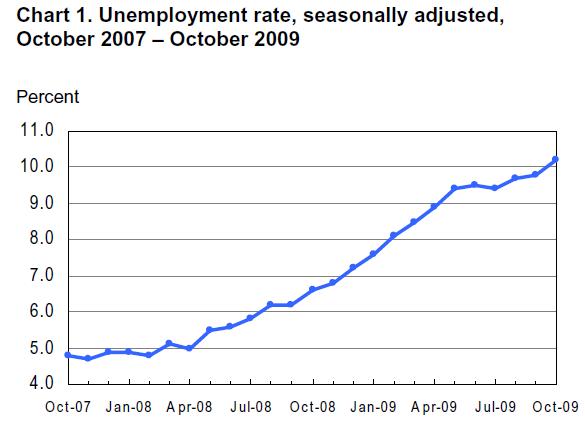 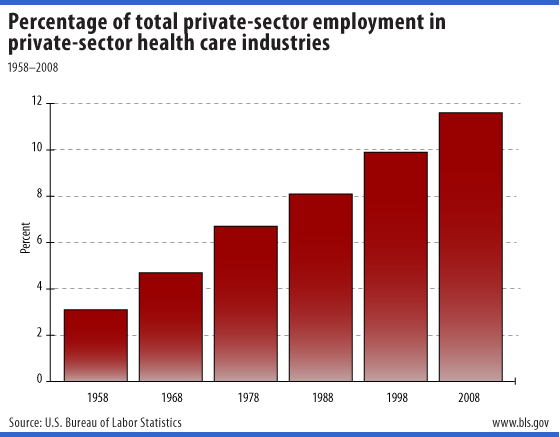 As America’s 78.2 million baby boomers retire in the next few years, they will require more healthcare services. In addition to the baby boomers, the general increase in population, technological advances in the medical field, increased stress levels among the general population and new diseases are going to create the need for additional healthcare services as well. Though healthcare is a highly regulated field, there will be plenty of potential for anyone interested in making a career in this field.

Follow David Hunkar and get email alerts
+
Add a comment
Disagree with this article? Submit your own.
To report a factual error in this article, click here.
Your feedback matters to us!