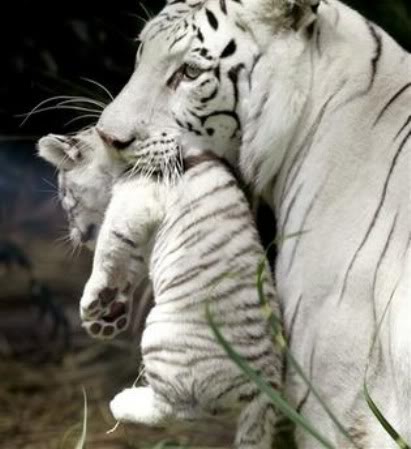 January 5. That’s the day we’ll learn all we want to know about the Nexus One. Google (GOOG) didn’t explicitly say anything about the device in its invites Tuesday for an “Android press gathering,” but we all know what is coming. And T-Mobile, which will be the initial carrier option for the Nexus One, does too. And while other Android devices such as the G1, the myTouch 3G, and most recently, the Droid have garnered a lot of buzz, the Nexus One could be different. And its unveiling should mark an interesting moment in the brief history of the Android platform.

Google is unveiling the Nexus One just two months (nearly to the day) after the Verizon Droid was released. The Droid, of course, was seen as the Android platform’s Messiah by some, and the one phone that could maybe hold a candle to the iPhone. Sales have been good, and the general consensus is that the phone is a winner. But now, just two months later, we have a new Android phone that by just about every account is better than it. In fact, the only real upsides for the Droid over the Nexus One is that it runs on Verizon’s (VZ) network, and that it has a physical keyboard. The Verizon point is certainly a fair one — there’s a reason why everyone is clamoring for a Verizon iPhone. But the physical keyboard argument seems moot, as the consensus is that the Droid keyboard is a pretty poor one.

I don’t know about you, but I’d be pretty annoyed if I just shelled out my money for a Droid, and locked myself into a 2-year contract (even one with Verizon). It reminds me of when Apple (AAPL) first unveiled the iPhone for $599 then slashed the price just a few months later, leaving all the early-adopters bitter. Apple eventually gave a partial rebate to those buyers, but it still was a curious move. And Google’s is arguably worse here, as it’s not just about the money, but about the unveiling of a superior piece of hardware so quickly after it put a lot of its own marketing muscle behind the Droid, trying to convince customers that it was the Android phone to buy.

Of course, after news of the device got out, Google’s official stance was that this new Android phone was simply an experiment that it was using internally. But the “eating your own dogfood” excuse quickly evaporates when you open these devices to the public less than a month after writing that. Instead, this looks to be a situation where Google is eating its own children, or at the very least, its own tail.

All that said, while I feel for the early Droid buyers, I admire what it looks like Google is doing here from bigger picture perspective. They don’t seem to care that they’re potentially alienating their existing mobile partners by bringing their own phone, that they will sell themselves, to market. This has long been the exact argument as to why Microsoft (MSFT) would never make its own hardware. (Of course, that stance is not working out so well for them right now as Windows Mobile market share continues to fall.) It would appear that Google realizes that the best way to make a truly great mobile device is to take control of most of it themselves. 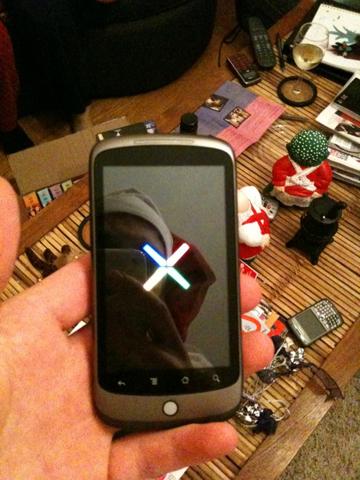 The single biggest reason that the iPhone is great is because Apple is in nearly complete control of it. In fact, the only thing they’re not in control of, AT&T’s (T) network, is its greatest weakness. Before the iPhone, no device manufacturer, let alone software manufacturer, had anywhere near the type of control that Apple does over a mobile device. With Nexus One, Google is moving in that direction too. And that’s the right call.

And I hope Google continues down this path. If they do, they’ll be taking power away from the carriers and traditional mobile handset manufacturers, and giving more of it to consumers in the U.S. Those guys have had their time; they have failed. The next logical step for Google along this path is to create a device that can run on both GSM and CDMA networks, so any consumers can pop in any SIM card from any carrier and use their device as they see fit. Of course, obtaining a SIM card without a contract from some of the carriers will still likely be an issue, but moves like this from Google can help pressure them into that.

And further down the line, as we move into the 4G networks, interoperability might actually be something that we see. Imagine a U.S. where the carriers have to have the best network or customers will just leave and join another one as they see fit. Androids may dream of electric sheep, but that’s what I dream about.

For more on the supposed Nexus One pricing, see here.

TechCrunch
7.59K Followers
TechCrunch (http://www.techcrunch.com/), founded on June 11, 2005, is a weblog dedicated to obsessively profiling and reviewing new Internet products and companies. In addition to covering new companies, we profile existing companies that are making an impact (commercial and/or cultural) on the new web space. TechCrunch is co-edited by Michael Arrington and Erick Schonfeld.