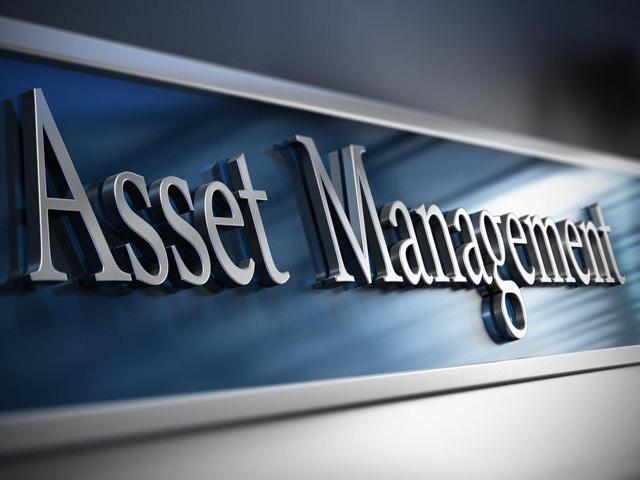 This report was previously published at www.probesreporter.com.

P.R.'s Perspective: In our opinion, companies like Brookfield Asset Management are best viewed as black boxes of accounting pixie dust. The capital structure is amazingly complex and constantly changing. This renders the company unanalyzable, if not prone to manipulation. We found a new undisclosed SEC probe. Prior criminal exposure appears unresolved. Is a company with this risk profile really worth having in your portfolio?

The Facts: SEC documents released to us confirm company statements that an earlier SEC probe ended in June 2015. However, the SEC also confirmed enforcement proceedings were on-going as of 04-Sep-2015.

Again, the SEC did release documents from the matter, which ended in June 2015. However, since the SEC does not release documents on open matters, it appears Brookfield has a separate, unresolved SEC probe it's not disclosed to investors.

Separately, we also observe Brookfield engages in a steady flow of deals and financial engineering activities. Recent headlines that give a taste of this will be presented later in this report along with our opinion as to why that should be of concern to investors.

Documents recently acquired by us from the SEC show four things:

As a courtesy to Seeking Alpha readers, SEC investigative documents referenced here are available for free with no registration required. You can access them here.

Note: Those with an interest may also find it worthwhile to read the March 2013 report by Southern Investigative Research Foundation's Roddy Boyd, "The Paper World of Brookfield Asset Management". While we cannot vouch for the accuracy of that work, or its author, it is nonetheless worth considering.

The increased global focus on anti-bribery and corruption enforcement may lead to more governmental investigations, audits and inquiries, both formal and informal in this area, the results of which cannot be predicted. For example, in 2012 we were notified by the SEC that it was conducting an anti-bribery and corruption investigation related to a Brazilian subsidiary of ours that allegedly made payments to certain third parties in Brazil and those payments were, in turn, allegedly used, with our knowledge, to pay certain municipal officials to obtain permits and other benefits. The U.S. Department of Justice (DOJ) opened an investigation in 2013. A civil action against our Brazilian subsidiary by a public prosecutor in Brazil has been ongoing since 2012. All involved have denied the allegations. The SEC and DOJ sought information from us and we cooperated with both authorities in this regard. In 2012, a leading international law firm conducted an independent investigation into the allegations, and based on the results of that investigation we have no reason to believe that our Brazilian subsidiary or its employees engaged in any wrongdoing. By way of update, in June 2015 the SEC staff informed us in writing that it concluded its investigation and, based on the information it has to date, does not intend to recommend an enforcement action against us. We hope to resolve any remaining outstanding matters in due course and do not expect that any legal outcome will be financially material to the company.

Analyst Observations: In our opinion, companies like Brookfield Asset Management are little more than black boxes of accounting pixie dust.

A Steady Stream of M&A and Financial Engineering Related Headlines at Brookfield:

Our Disclosure Insight™ reports provide commentary and analysis on public company interactions with investors and with the SEC. They are heavily reliant on our expertise with using the Freedom of Information Act.

To learn more on our process and what our findings mean, click here

Notes: The SEC did not disclose the details on investigations referenced above. The SEC reminds us that its assertion of the law enforcement exemption should not be construed as an indication by the Commission or its staff that any violations of law have occurred with respect to any person, entity, or security. New SEC investigative activity could theoretically begin or end after the date covered by this latest information which would not be reflected here.

Visit https://probesreporter.com/legal to read important disclosures applicable to our work or to learn more about becoming a premium-level subscriber.

Disclaimer: Probes Reporter, LLC is not an investment adviser and does not offer or provide personalized investment advice. The information on ProbesReporter.com is not a solicitation connected to any security. The information we provide is obtained from company submissions and our own Freedom of Information requests made to the Securities and Exchange Commission. No representation or warranty is made as to the timeliness or completeness of any information found on ProbesReporter.com.

Probes Reporter does not adopt the truth or falsity of the contents of any of the documents or filings referred to on this website, and no conclusion of wrongdoing should be inferred from the fact that an investigation has been initiated by the SEC. Probes Reporter is not the guarantor of any investment and cannot be held liable for any losses or expenses incurred as a result of reliance upon any information contained herein, and ProbesReporter.com is not a substitute for your own due diligence, which may include advice from an investment professional.

John P. Gavin, CFA
431 Followers
John P. Gavin, CFA, is the founder and CEO of Disclosure Insight, known to many as Probes Reporter. "DI" is an independent publisher of investment research. We use the Freedom of Information Act to gather data and records on public companies from the SEC. Here's what you can expect from us: - Alerts on public companies with undisclosed SEC probes. - Records & analysis on closed SEC probes. - Help with interpreting disclosed SEC investigative activity. - Predicting those companies whose conduct, transactions, or disclosures may subject them to an SEC investigation. Whether all the mutual funds or Wall Street analysts "love" a company, or all the hedge funds "hate" it means nothing to us. No one can pay us to write about a company or to change what our findings disclose.