China has launched a yuan-denominated gold price fix in an attempt to become a price maker for the metal.

Many investors believe the gold prices decided in the west are not reflective of a free market price discovery mechanism.

This may be the most bullish news for gold this year, but there is a possibility that price manipulation will go from bad to worse.

China is taking control on the global gold trade

China is moving to become a bigger player in the global gold market. This sounds odd, considering the fact that the nation is already both the largest consumer and producer of the precious metal.

The country launched a yuan-denominated gold benchmark today (4/19/2016) on the Shanghai Gold Exchange. This allows gold transactions to be conducted without dollars, separate from the New York and London metals exchanges that have dominated the gold market for decades. The price was set at 256.92 yuan ($39.69) per gram which is equal to $1,234.50 an ounce. This price will be reset twice daily.

This news comes on the heels of price rigging in the precious metals market confirmed in last week's Deutsche Bank settlement. 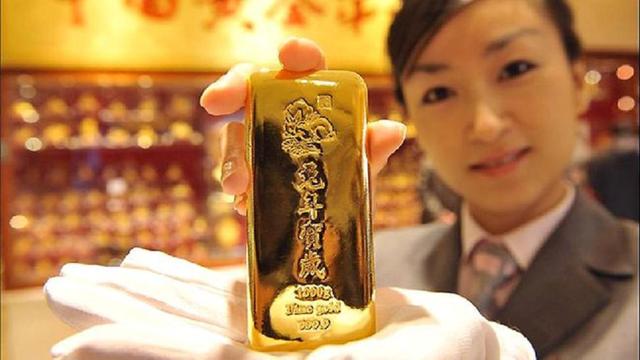 The Chinese Communist Party of Gold

China's increasing influence in the gold market was an inevitable development considering how much of the metal the country produces, consumes and holds in its central bank vaults.

However, the question remains; how will China use this power? China is ruled by a totalitarian regime, and the free market is embraced only to the extent that it benefits the country and fulfills government objectives. I do not think the Shanghai Gold Exchange will be free from Communist Party interference. The Chinese government has a track-record of market intervention, it has interfered extensively with the nation's stock market, real estate markets and currency. Is gold price manipulation over, or only just beginning?

The yuan-denominated gold fix could be one of the first signs that the world is abandoning the dollar. If the dollar weakens or loses its reserve status, that would almost certainly be bullish for gold because gold generally rallies when the dollar is weak, and is seen by many as an alternate global currency that can replace the dollar.

However, I do not see how China benefits from a weak dollar. Consider the fact that China is the world's top holder of U.S Treasuries and depends on a strong dollar for its favorable trade balance with the U.S.

I do not have the information to provide a confident prediction on where this development will take the price of gold in the long term. In the short term, it has provided a healthy spike in prices, the market interprets this information as bullish: 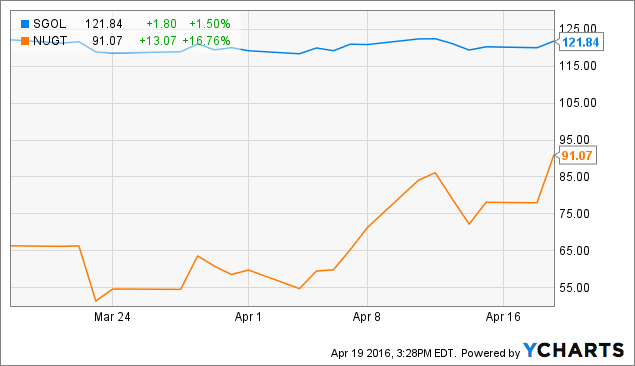 What will be the long-term ramifications of increased Chinese influence over gold? For now, this question is a coin toss. The only thing that is certain is that the dollar, and U.S speculative markets will lose influence over gold prices, and this may reduce the use of gold as a hedge against dollar decline.

I expect gold prices to correlate even less with a weakening dollar; this is a relationship that is already weakening: 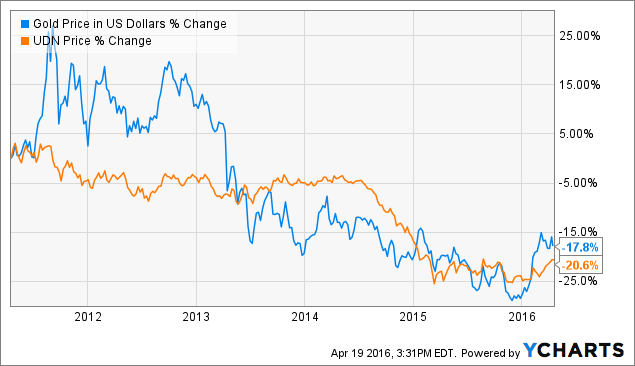 This development may also result in more efficient free market price discovery as the retail Chinese and Indian markets begin to exert influence over prices via their demand for investment in physical gold and jewelry. A key thing to note is that while the U.S retail physical market is not a significant driver of gold prices, the Chinese and Indian ones are.

The Shanghai Gold exchange may put gold price determining power in the hands of regular people for the first time in history. Alternatively, it may lead to even more manipulation and less transparency. It also may be the first sign that the world is abandoning the dollar.

It is too early to say for sure, but I will be looking into it and evaluating my price targets accordingly. This is an article of interest for holders of: (NYSEARCA:GLD), (NYSEARCA:GDX), (NYSEARCA:GDXJ), (NYSEARCA:NUGT).

Follow Gold Bug and get email alerts
+
Add a comment
Disagree with this article? Submit your own.
To report a factual error in this article, click here.
Your feedback matters to us!