A market where both fundamental research and technical analysis are utterly useless and everything goes the opposite of where it should is no place for me.

Despite having negative interest rates and the world's worst fundamentals, the Japanese yen has been skyrocketing since the beginning of February.

The last time the yen (FXY), (YCS) moved this sharply was when President Richard Nixon took the US off the gold standard in 1972, and currencies floated for the first time. The yen immediately shot up 10%.

There is something unprecedented going on, not with just the yen right now, but with all assets. So I am getting out of the way. If I don't understand what is happening with a position, I drop it like a hot potato.

This could be occurring because Japan's oil bill has been cut in half over the past year, shaving some $125 billion off its annual imports. That means less dollar buying and yen selling to settle the trade.

However, in looking for reasons to explain the madness about us I could be too logical and analytical here.

In my travels around the US two weeks ago, I discovered what might be a more pressing reason to cause all asset classes to go haywire.

I heard on the grapevine that there are at least a half-dozen large hedge funds with tens of billions of dollars in assets each that are going out of business.

If this is the case, it would explain a lot of what is going on in the markets this year. The worst performing asset classes of 2016 have been those where hedge funds were major owners.

Those would include US banks, short positions in ten-year Treasury bonds (TLT), shorts in the Euro (FXE), and special situations like Variant Pharmaceutical (VRX).

It provides the logic behind the atrocious performance by the big tech FANG stocks in recent weeks. And yes, it gives the backdrop for the enormous overreaction in Apple (AAPL) shares after the Q1 earnings report.

When markets sniff out that big positions have to be shifted, they suddenly go illiquid. That leads to small amounts of capital triggering exaggerated moves in the underlying prices.

That has given us the enormous volatility in all asset classes we have seen this year. Look at oil, stocks, gold, gold miners, silver, and the yen and they are all delivering the most extreme moves in a half century.

This all makes markets impossible to trade.

Markets aren't breathing. We are seeing one straight line move after another. Prices aren't trading within defined channels that traders make their living from. Instead, they are going ballistic.

In other words, the price action of 2016 can be described as liquidity events.

And this is the good news.

All liquidity events burn out. Eventually, the positions get liquidated, the investors get their money back, and markets return to normal.

You could blame all this on negative interest rates, which have never occurred before in history. I have never seen the strategist community so clueless before.

You might also ascribe it to the demise of the hedge fund. It seems that whenever industry assets approach $3 trillion in assets, it implodes. The market can accommodate only so much "smart" money.

Almost all hedge funds accumulated their stellar track records when they were small. Get above $20 billion and they can only generate slightly better than utility-type returns. Only a select few friends of mine have been able to keep the numbers coming.

My strategy has always been to break even when it is tough, and coin it when it is easy. This is one of those break-even times.

This is why my performance has been flat-lining just short of an all-time high for months.

This too shall pass. When it does, it will be back to racking up double-digit returns, as I have done with this service for the past eight years.

Personally, I have great hopes for the second half of the year, when the presidential election gets out of the way. 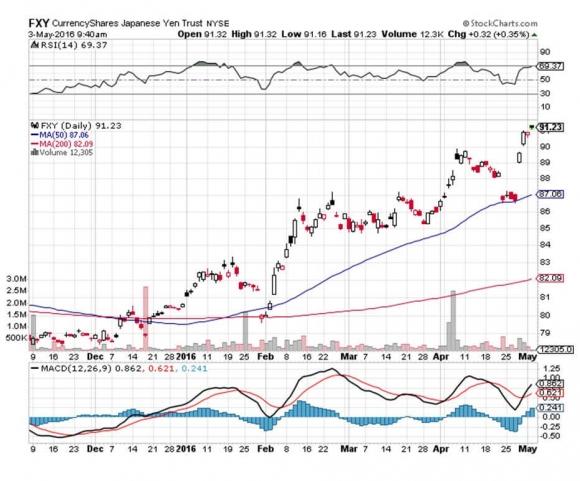 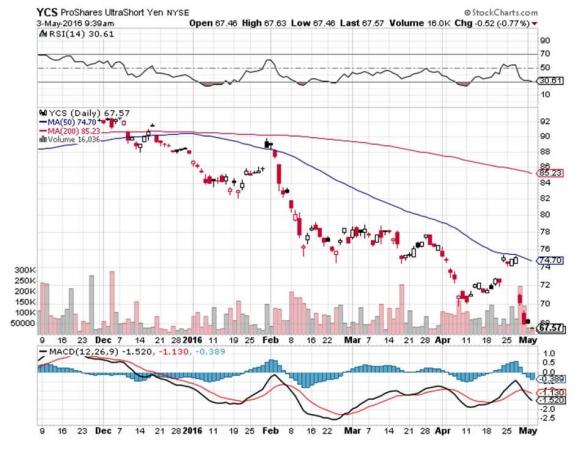 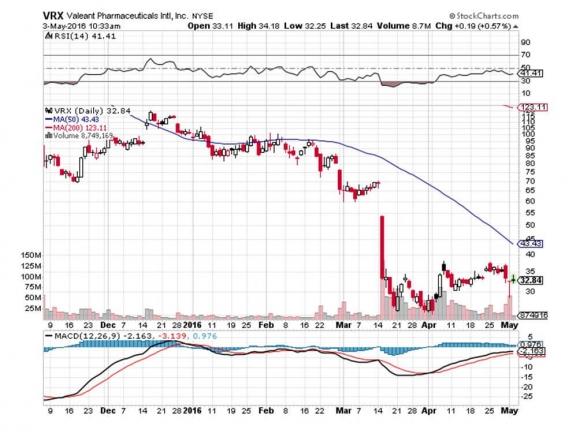 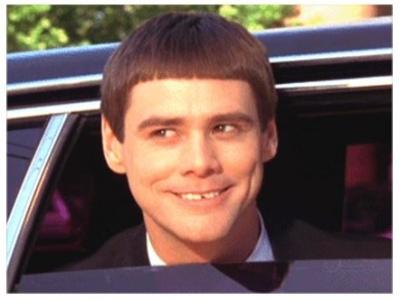 Did You Say Two and Twenty?

The Mad Hedge Fund Trader
13.22K Followers
John Thomas is a 50-year veteran of the financial markets. He spent 10 years as a financial journalist, ten more years trading for a major investment bank, and another decade running the first dedicated international hedge funds. Seeing the incredible inefficiencies and severe mispricing offered by the popping of multiple bubbles during the Great Crash of 2008, and missing the adrenaline of the marketplace, he returned to active hedge fund management. With The Diary of a Mad Hedge Fund Trader, his goal is to broaden public understanding of the techniques and strategies employed by the most successful hedge funds so that they may more profitably manage their own money. He publishes a daily research newsletter, and offers one of the most successful trade mentoring services in the industry. He currently has followers in 134 countries. In his free time, John Thomas climbs mountains, does long distance backpacks, practices karate, performs aerobatics in antique aircraft, collects vintages wines, reads the Japanese classics, and engages in a wide variety of public service and philanthropic activities. His career has taken him up to 20,000 feet on Mount Everest, to the edge of space at 90,000 feet in the Cockpit of a MIG-25, and to the depths of a sunken Japanese fleet in the Truk Lagoon. Why they call him "Mad" he will never understand.