"If you put the federal government in charge of the Sahara Desert, in 5 years there'd be a shortage of sand." - Milton Friedman

The economy has been in the weakest post war recovery in history since the Great Recession ended in June 2009. Despite a national debt that has roughly doubled over eight years, an over $800 billion stimulus plan in 2009 and the quintupling of the Fed's balance sheet, GDP growth has been past anemic in a historical context. 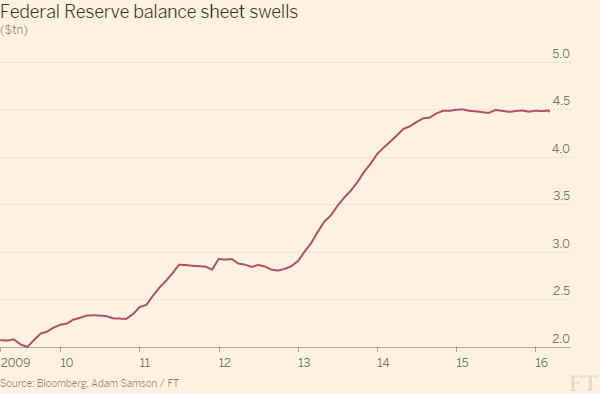 To put this in perspective, growth in this recovery is less than half the average of its nine predecessors and 40% of that coming of the last major recession (80-82). In the four years (2010-2014) after the recessionary year of 2009, GDP growth clocked in with an average annual GDP growth of 2.1%. The average GDP growth in the four years following the ends of recession following the previous 9 post WWII recessions was 4.4%, to put that in perspective. Growth after the large double dip recession of 1980 through 1982 was 5.3% over the next four years. 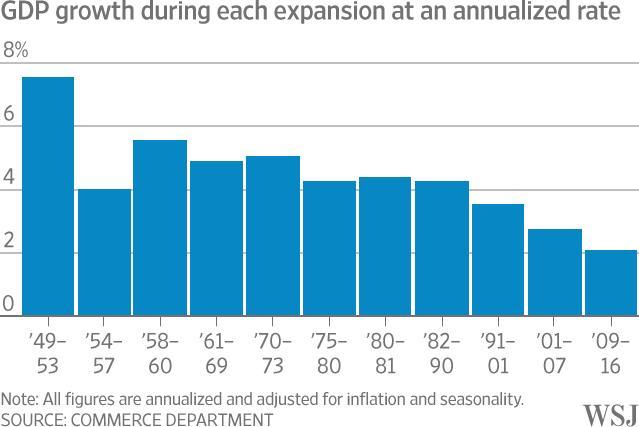 There are many reasons for this, encompassing poor policy choices, regulatory policies, demographics and largely failed monetary & fiscal programs. Unfortunately regardless of who is elected, it is very doubtful growth will accelerate under the 45th president. Here's what investors should know and act regarding the secular decline of U.S. growth.

Despite near zero interest rates, a huge almost trillion dollar stimulus package and unprecedented support from the Federal Reserve, the current president will go down as the first one in the country's history that served a full term with not one year of at least three percent GDP growth. This is a period that has encompassed a civil war, two world wars as well as myriad economic panics, recessions and depressions. 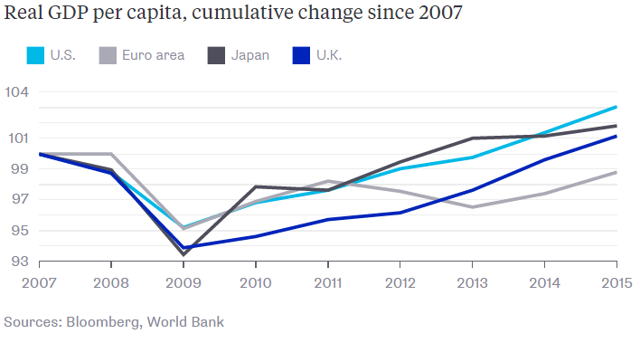 To be fair our growth has been better than some of the other developed economies who have worse demographics and whose governments spend an even larger percentage of GDP that we do here, such as Japan and Europe. 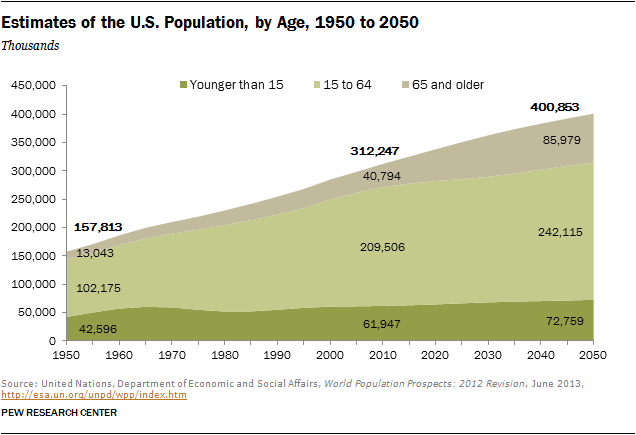 In addition, the country is also aging. This accounts for approximately half of three percent drop in the labor participation rate from pre-financial crisis levels. The rest is from a combination of individuals going on various forms of government support particularly social security disability insurance as well as people not having the skills for the positions that are currently available. 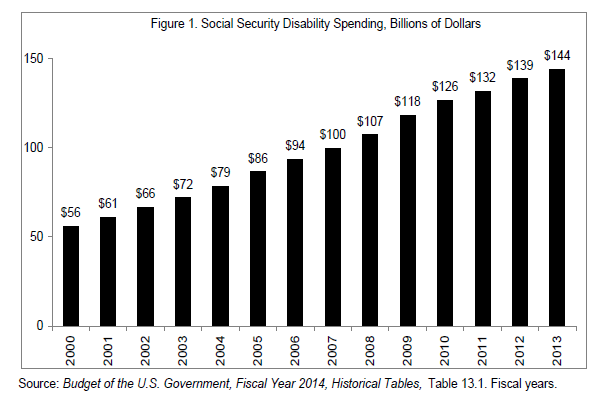 The other part of the slow growth of the past seven years has been poor policy choices both by the administration and the central bank. The various quantitative easing programs from the Federal Reserve have been a major factor in the large rise in asset values such as in the equity markets and real estate. However, low interest rates have punished savers and ironically forced many to save even more of their income to compensate for such low returns from income producing assets. 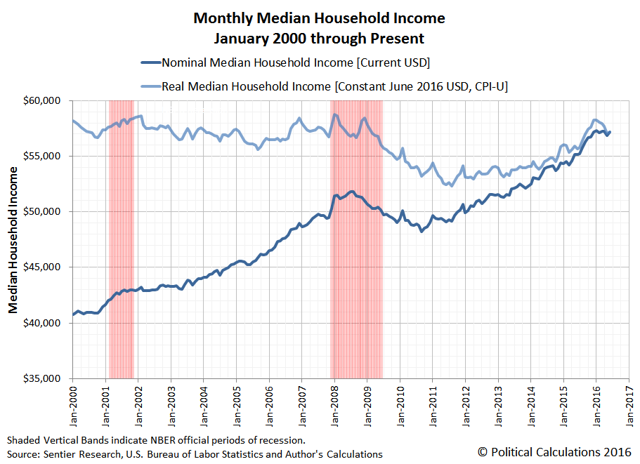 All of these are key factors in why the country has produced such tepid growth during this recovery. It is also the reason despite all the efforts (mostly misguided in my opinion) on the fiscal and monetary side over the past almost decade, median income is still lower than it was before the financial crisis. It is also the reason 70% of the electorate believes the country is heading in the wrong direction according to polls.

Unfortunately, I do not see that changing over the next four years regardless of who is the 45th president. On one side, you have a candidate whose policies are ill-formed and that has little chance of winning. On the other hand, you have a candidate that wants to double down on the big government policies of the past eight years that have yielded little in the way of economic growth. This was reaffirmed yesterday when Hillary Clinton floated her idea of a government panel to further regulate drug prices which caused the pharma & biotech sectors to decline in trading Friday.

Neither nominee will pursue the tax, structural and entitlement reforms necessary to boost GDP into the 3% to 4% range. Given this, investors should allocate their portfolios accordingly. The "profit recession" of the past five quarters within the S&P 500 will be hard to break out of and very slow earnings growth should remain a constant over the next four years as well. Low interest rates should also remain in place.

Given this, investors should invest in companies that can produce both revenue & earnings growth despite a dismal global backdrop as well as a good dollop of solid yielding investments at reasonable valuations. In part II of this article, I will discuss a few of these plays I am adding to within my own portfolio in front of the upcoming election.

Note: To get these types of articles as soon as they are published, just click on my profile and hit the big orange "follow" button and choose the real-time alerts option.

219 Comments
To ensure this doesn’t happen in the future, please enable Javascript and cookies in your browser.
Is this happening to you frequently? Please report it on our feedback forum.
If you have an ad-blocker enabled you may be blocked from proceeding. Please disable your ad-blocker and refresh.