The revenue from Android device users in China are not yet included. There's no official Google (GOOG) (GOOGL) app store in China. Sensor Tower has no access to the data of the many Chinese third-party app stores. 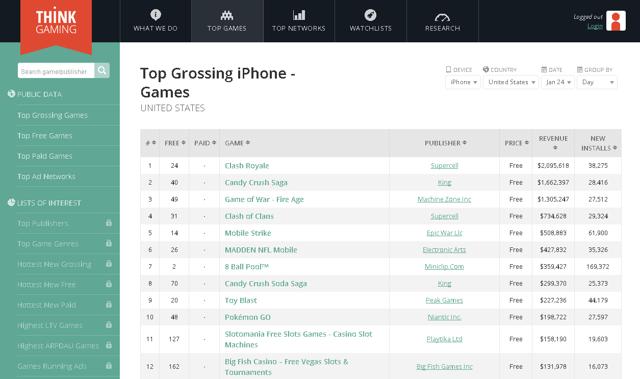 Making an estimated $40 million in monthly net sales from an almost-five-year-old mobile game should be reassuring for long-term ATVI investors. The iOS version of Candy Crush Saga was first released in April 2012 and yet many iOS players are still spend big money on it.

Superdata Research estimated that people spent $41 billion in mobile games last year. Meanwhile, Newzoo estimated that 82% of the $44.8 billion spent last year on apps were for games. Activision's future clearly depends on how good it will perform in the mobile games arena. 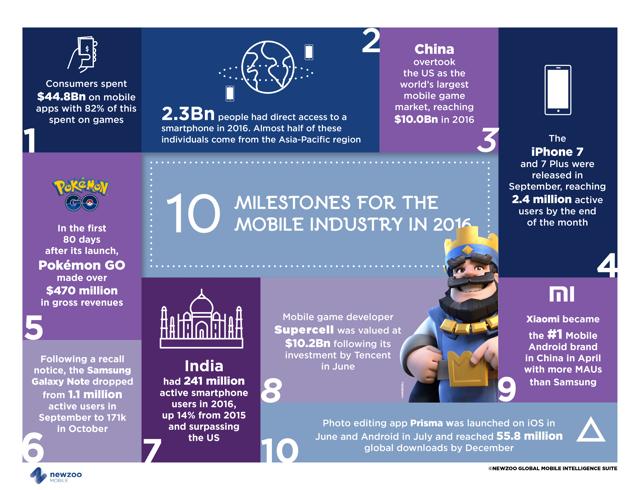 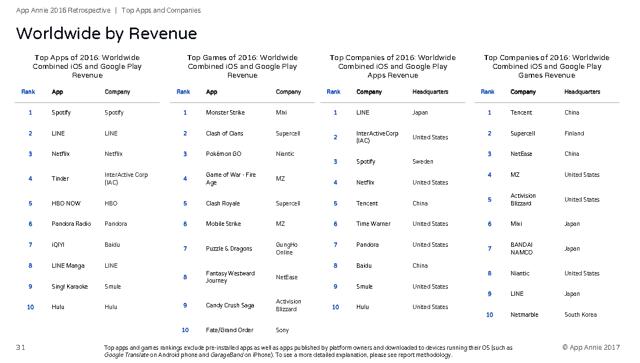 Of course, it is highly desirable that King Digital also come up with another hit mobile game franchise. The still-strong monthly sales from Candy Crush Saga should allow King Digital to experiment/ develop new titles.

Magmic also estimates that 40% of Candy Crush Saga players are male. King Digital will likely develop new titles beyond its puzzle genre comfort zone. King Digital will find it worthwhile to imitate the strategy games of Supercell or the social casino games of Big Fish.

Activision's access to the 394 million monthly active users of King Digital is also very important. Should Activision Blizzard decide to port its male-targeted World of Warcraft MMORPG, Starcraft, or Diablo PC games to mobile devices, they could be advertised to King Digital's male customer base.

I remain long ATVI. I do not expect Candy Crush Saga to generate $1 billion in annual sales anymore but I believe it can generate $40 million or more in average global monthly net sales for two more years.

This revenue stream will help Activision improve its share in the $41 billion/year mobile games industry.

Disclosure: I am/we are long ATVI, GOOG. I wrote this article myself, and it expresses my own opinions. I am not receiving compensation for it (other than from Seeking Alpha). I have no business relationship with any company whose stock is mentioned in this article.