Terrific value investor Mohnish Pabrai teamed up with quant Fei Li to test a cloning strategy. Mohnish Pabrai is a fervent proponent and practitioner of cloning and mostly confines his investment universe to 13-F's of investors he thinks of as highly capable. Studies like this one on Buffett have shown 13-F's can be valuable sources of Alpha although these usually do have an important defect I'll address later. Pabrai created an ETF called the Dhandho Junoon ETF (JUNE) based on three distinct strategies of which cloning is one:

To prove his cloning strategy works Pabrai and Fei Li set up an experiment. Pabrai selected eight value managers and himself and Fei Li designed a randomization method to pick five stocks from a random portfolio between these nine managers':

The algorithm always selected the largest (highest conviction) pick unless it was disqualified by the additional rules of the algorithm or it had already been selected. 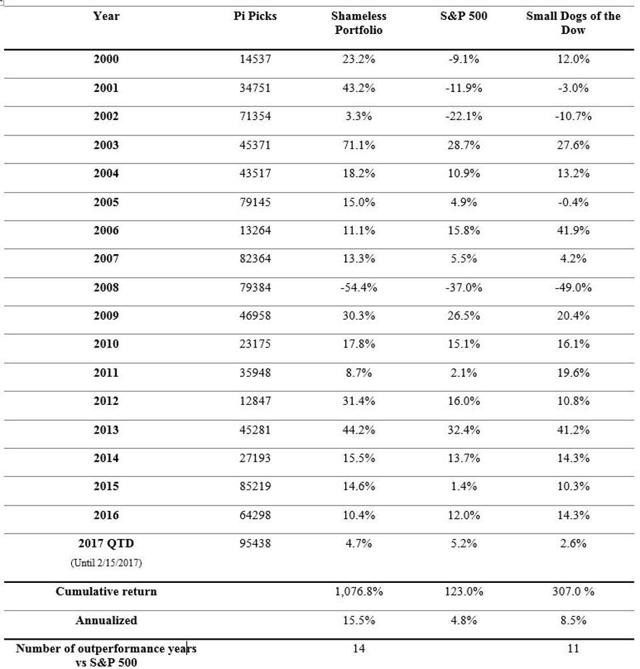 Why didn't they run this backtest a gazillion times and publish aggregated results? It seems strange to run it just once as it is clearly a very volatile method because of the limited number of stocks chosen, the concentration in the value strategy.

What invalidates all these types of backtests is the researcher, or in this case Pabrai, starts out with a known big winner or winning group and subsequently comes up with the result they outperformed.

They use this to argue 13-F's contain valuable information that can be arbitraged and I believe that's true. But it is a flawed argument because we didn't know these managers were this good back in 2000. Some didn't even file 13-F's yet at the start date of the experiment.

When Warren Buffett wanted to make a point Hedge Funds wouldn't beat the S&P 500 he didn't say here's proof "look at my backtest". He said let's bet a million dollars to a hedge fund guy.

The additional selection criteria have nothing to do with the original premise. Why taint the results by including these. Pabrai could easily have knowledge of a particular spectacular failure by one of these 9 managers. For example the positive trailing 12 month net income criteria heightened the odds of the algorithm avoiding the spectacular Valeant (VRX) disaster a prominent Sequoia position for a long time. Even with Valeant Sequoia outperformed but without it, the record is truly outstanding.

In addition most of the industries Pabrai selected for exclusion have underperformed the S&P 500 by a sizeable margin most especially in the later years which greatly influences compounded returns: 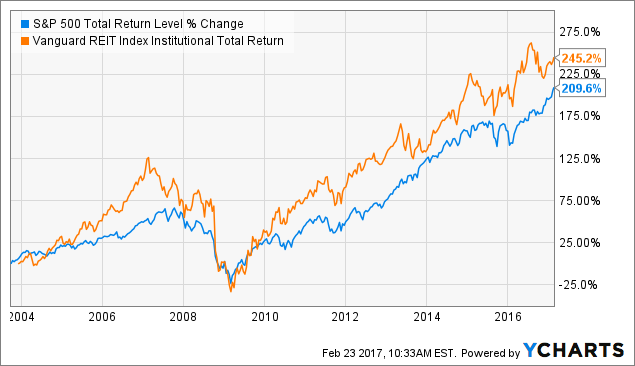 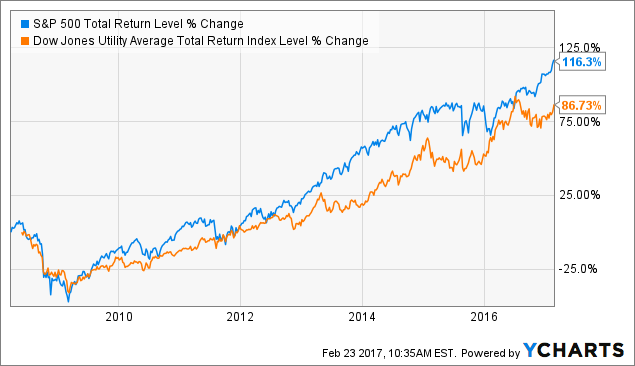 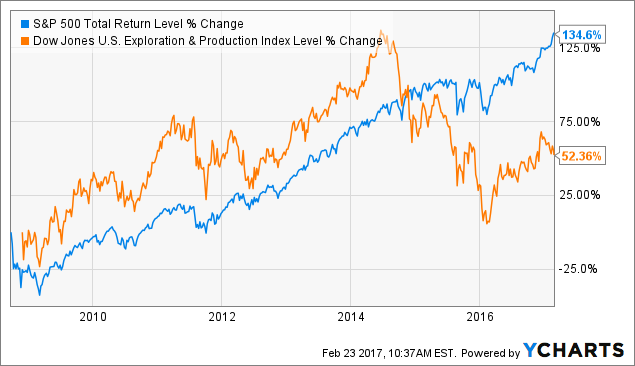 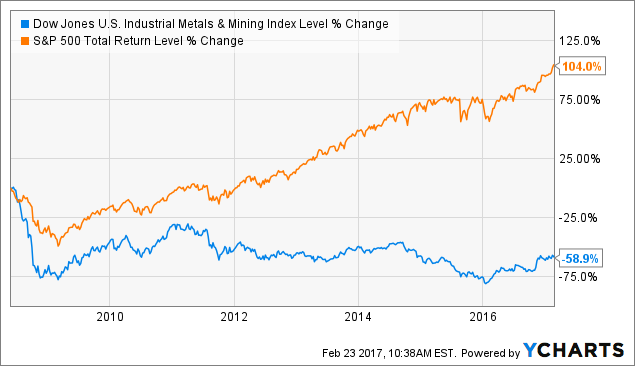 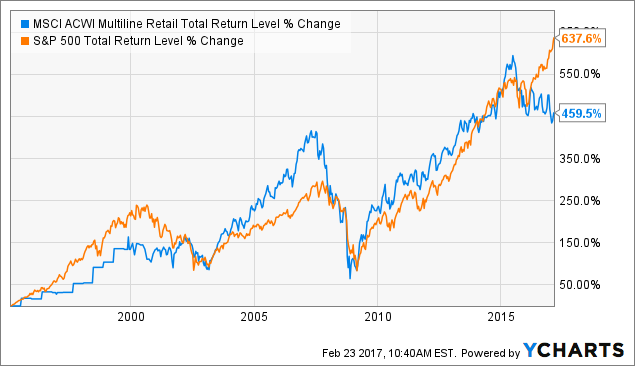 My final point of criticism being that is seems a little bit unfair to include long/short managers like David Einhorn. We don't know how Einhorn manages risk exactly but he had only two down years ever. Short books generally limit volatility and it may have enabled Einhorn to be very aggressive with his long book due to eliminating some market risk. When we know after the fact, a managers bets have panned out and we can select from the great half of his portfolio as shorts aren't disclosed on 13-F's outperforming the S&P 500 starts to become easy game.

Even after my critical aside I do believe Pabrai's ETF is going to work and the 13-F strategy will work if you are good at identifying the right investors to follow.

The ETF combines strong strategies where there's compelling evidence they have been working and credible behavioral, systematic and other explanations of why they could continue to outperform.

Pabrai brandished his experiment the Shameless Portfolio and the algorithmic picks for 2017 are:

Apple continues to be a David Einhorn top pick and represents 14% of his long book. He's been long for a long time in addition to successfully trading the position. If you're an Apple long he's a guy worth checking on.

Berkshire Hathaway is the top position of Sequoia Fund. They have recently blemished their track record with the Valeant debacle and the Berkshire position has been maintained for a long time. It is actually fairly small given their historic position. It represents about 8% of the long book after Valeant cured them of an appetite for huge bets.

Chris Hohn's TCI Fund is betting big on Charter Communications with a 38% position according to the 13-F. TCI is London based however and they do a lot of European investments, only U.S. listed positions are revealed on the 13-F, which means the position is likely a much smaller part of the entire portfolio.

Oracle represents a 6.6% position for L.A. based First Pacific Advisors. Oracle is a popular holding among super investors of the value school but positions are generally small compared to some of the jumbo bets we've observed on the other picks.

Microsoft represents 20% of Value Act's U.S. long book. Value Act is an activist investor and they have been on the board of Microsoft for some time. They did very, very well with Microsoft but most recently added to other positions.

You can do a lot worse than buying any of these or checking out Pabrai's interesting Junoon ETF.

Bram de Haas
17.29K Followers
Author of Special Situation Report
Professional risk-taker focused on smart bets and risk control.
15 years of investing and I feel like a rookie in his first year at the academy. My roots are in the value school but over time I've learned to respect different approaches. I'm interested in what quants do, options traders do, and even what WallStreetBets is doing (keep your friends close and...)