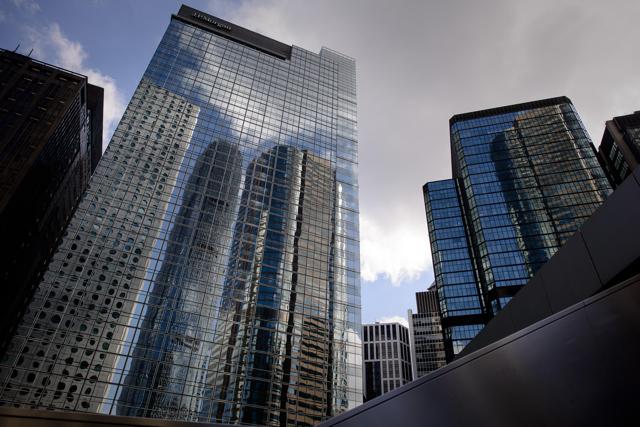 One of the biggest global banks, Citigroup Inc., announced it is under investigation by the U.S. Securities and Exchange Commission (SEC) for hiring candidates based on their relationships with foreign government officials.

In a regulatory filing on Feb. 24, Citigroup announced that the SEC and other agencies are probing "the hiring of candidates referred by or related to foreign government officials." The bank did not disclose what countries or officials are involved.

The latest inquiry into Citigroup (C) follows and resembles investigations into other global banks and their hiring of so-called "princelings," or children of government officials or heads of state-owned enterprises in Asia. Companies have hired princelings in hope of winning business from local politicians or business executives, mostly in China.

Such probes into a widespread industry practice have long been expected, but they serve to further crimp the competitiveness of Western banks in an increasingly difficult market.

Starting in 2014, global banking firms and companies including Goldman Sachs (GS), UBS (UBS), HSBC (HSBC), and Credit Suisse (CS) have received letters from the SEC seeking information related to their hiring practices in Asia. The practice also goes beyond the banking sector: In March 2016, San Diego-based chipmaker Qualcomm (QCOM) reached a $7.5 million settlement with the SEC for hiring relatives of Chinese officials.

Last November, New York-based JPMorgan Chase (JPM) agreed to pay over $264 million to settle U.S. probes into its hiring of children of well-connected officials and executives in China. JPMorgan was the first global bank to settle with U.S. authorities over hiring practices in China.

"JPMorgan engaged in a systematic bribery scheme by hiring children of government officials and other favored referrals who were typically unqualified for the positions," said Andrew Ceresney, director of the SEC Enforcement Division in a statement after the JPMorgan settlement.

According to Department of Justice records, JPMorgan bankers kept a spreadsheet to track the hiring of princelings, including their relationship to new business. An email from a Hong Kong banker-who copied then-head of JPMorgan's Asia-Pacific investment banking-even inquired upon how to "get the best quid pro quo" deal from the parents of such princelings. 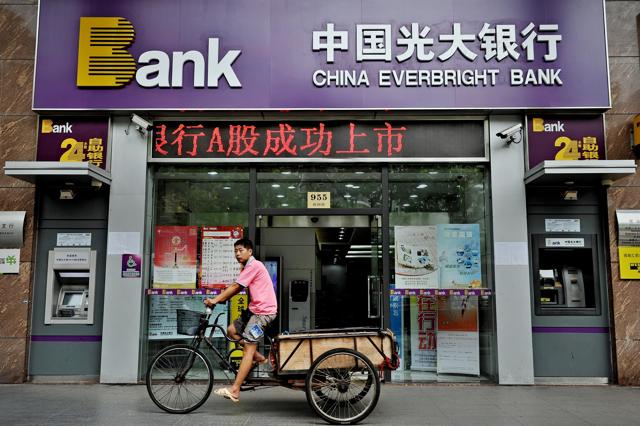 Amongst the hirings probed by regulators was Tang Xiaoning, the son of Tang Shuangning, the chairman at China Everbright Group, a government-owned financial conglomerate. According to government documents obtained by the New York Times in 2013, "JPMorgan secured multiple coveted assignments from the Chinese conglomerate" after the hire.

It's a thin tightrope for banks. Investment banking is a relationship business, and the business culture in Asia emphasizes personal relationships, or "guanxi" in Chinese. In some cases, JPMorgan was on the receiving end of referral requests to hire such princelings by senior executives at existing clients, according to Department of Justice records.

Global investment banks rushed into the Chinese market in the early 2000s without the opportunity to build a solid foundation, which is cultivated over years of relationships.

The "quid pro quo" evidenced in the myriad JPMorgan emails obtained by regulators seemed shallow and lacked real "guanxi." JPMorgan was far from the first bank to use its princeling hires as leverage. According to a Bloomberg report, JPMorgan ramped up its hiring program after the bank lost a key deal to competitor Deutsche Bank (DB) in 2009 because the client's chairman's daughter had worked for Deutsche.

It's not hard to see how "quid pro quo" deals could be tempting for global banks operating in an often-inhospitable market. Banking is a protected core industry to the Chinese Communist Party, and Western banks have been losing market share to domestic Chinese competitors over the last decade. Advisors to companies raising capital often come across sensitive corporate financial data-information Beijing may not want foreign banks to witness.

Take a quick glance at investment banking league tables and it's evident that foreign banks face an uphill battle in China. Many Western investment banks are retrenching their business in China. Among the top equities advisors in Asia-Pacific (excluding Japan), China International Capital Corp. is No. 1 and Goldman Sachs is the only non-Chinese bank among the top five bookrunners, according to Dealogic. And no foreign bank resides among the top five Chinese onshore debt advisors.

Why Is Hiring Princelings a Crime? 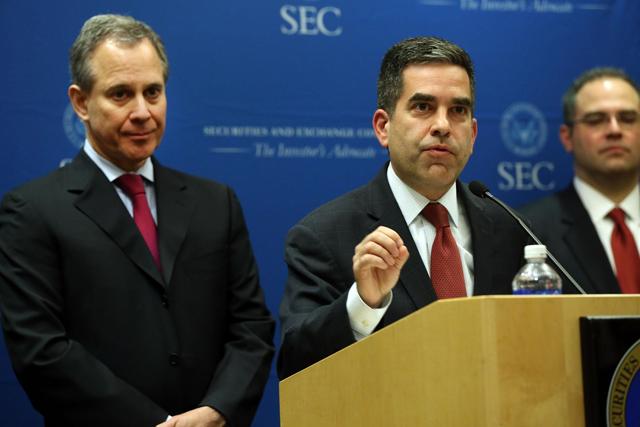 It's common for U.S. corporations to hire the sons or daughters of American politicians and business executives. American universities also compete to admit the children of powerful politicians, business executives, and celebrities-with the hope of winning business, in their case fully paid tuition bills and possible donations.

But it seems companies operating in emerging markets face greater scrutiny over corruption. The ongoing SEC investigations and settlements reached so far are related to the U.S. Foreign Corrupt Practices Act (FCPA), which bar U.S. corporations from engaging in bribery overseas.

"The FCPA prohibit … authorization of the payment of money or anything of value to any person while knowing that all or a portion of such money or thing of value will be offered, given or promised directly or indirectly to a foreign official to influence… or to secure any improper advantage in order to assist in obtaining or retaining business for or with or directing business to any person," according to the Department of Justice.

The regulators interpret the hirings of princelings to be bribes (thing of value) to Chinese officials in order to directly curry favors and win business.

In the most public case-JPMorgan-the bank's hiring of princelings clearly wasn't just a one-off idea or the under-the-table strategy of one department. The bank seemed to run a well-orchestrated but unfortunately named "Sons and Daughters" program. The plan was documented and recorded within memos and tracked on spreadsheets, and its specific goal was hiring princelings to win new business.

That is the difference between a "wink wink nod nod" arrangement and a documented program. And it came at a cost of $264 million to JPMorgan shareholders.

Epoch Times
781 Followers
The Epoch Times is an independent voice in print and on the web. We report news responsibly and truthfully so that readers can improve their own lives and increase their understanding and respect for their neighbors next door and around the globe. In our approach and in our content, we uphold universal human values, rights, and freedoms. We are a business that puts our readers’ interests first, in all that we do. Who We Are Epoch Times is a privately held news media company. Our network of local reporters throughout the world uncovers stories that are authentically local, yet also globally relevant. Our independence enables us to report widely and present a diversity of opinions. Our Purpose During a time when the world is changing ever more quickly, people need reliable information to understand events and trends. We strive to make a positive impact on people’s lives by helping all people understand the world and themselves, and to respect and appreciate each other. We report stories and air opinions unavailable elsewhere. A special strength of The Epoch Times is our coverage of China. Today the world is increasingly looking to China, as this troubled giant goes through tremendous changes. Business and political leaders, and also world citizens, want to understand better what is happening there. We are able to provide well-sourced stories that no one else has through the original reporting done by the Chinese-language edition of The Epoch Times.