Tesla (NASDAQ:TSLA) held its annual shareholder meeting on Tuesday. The biggest revelation from the meeting, in my view, is that Tesla plans to build 10 to 20 Gigafactories worldwide, which would amount to an annual production capacity of approximately 10 to 20 million cars. All of the key takeaways are divided into three parts below: 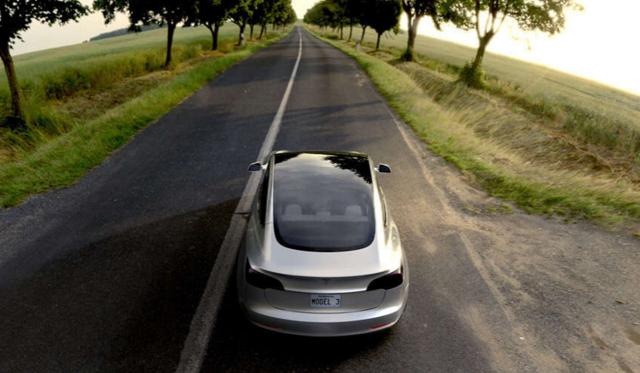 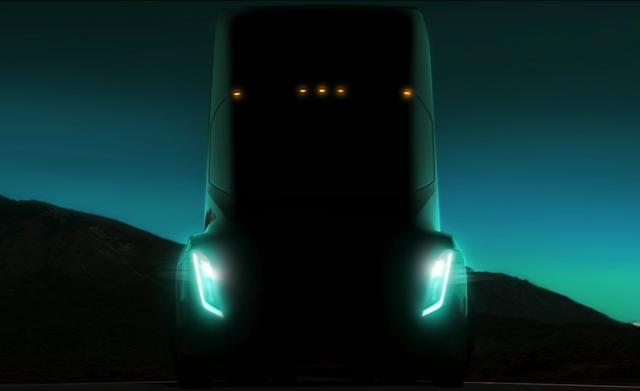 Part 3: Stores, service, Superchargers, factory safety, the non-existent Tesla airplane, and the Board

There’s no Tesla airplane (yet)

The Board of Directors

The biggest news by far from the meeting was that Tesla is planning to build 10 to 20 Gigafactories worldwide. This shows the scope of Tesla’s aspirations: annual production of approximately 10 to 20 million vehicles. Tesla is not content to simply be a large automaker. It wants to disrupt the auto industry.

Moreover, about one third to one half of Gigafactory 1’s battery production capacity will be devoted to energy storage products. Assuming the same is true for future Gigafactories, Tesla is also positioning itself to become a global energy giant.

My recommendation: buy TSLA and hold on a very long-term basis.

Yarrow Bouchard
1.87K Followers
I write about autonomous vehicles and other AI robots on Seeking Alpha and in my Substack newsletter. I've been long TSLA (which is 95%+ of my portfolio) since February 2017.