September has been a relatively good month, largely aided by keeping the exposure to European equities to maximum levels, both in cash and futures. So, while the Euro Stoxx 50 has led the list of the most profitable indexes for the month, the Spanish index has seen a weigh-down due to the referendum effect. 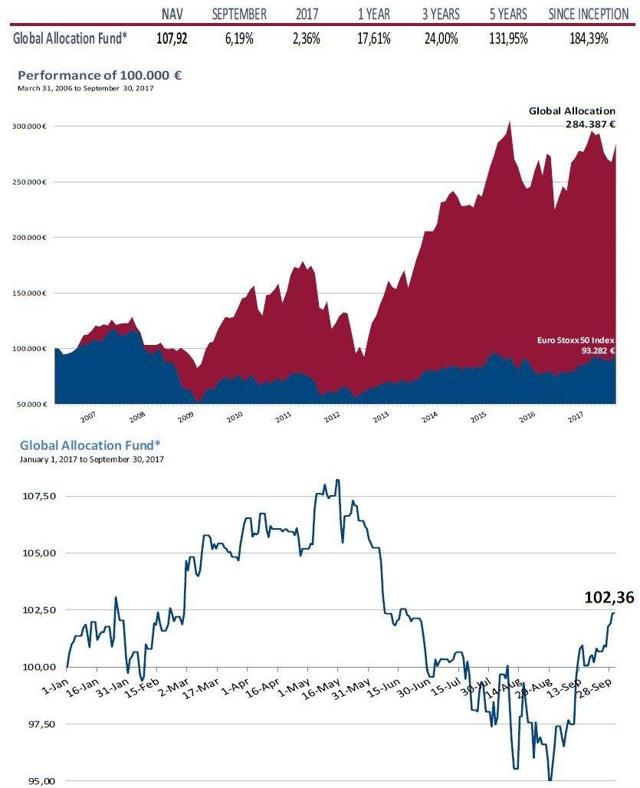 On a tactical level, the closeness to the October 1st referendum suggested us to reduce the risk down to cautious levels, and so we did, completely undoing the futures position over the Euro Stoxx 50 during the last compass of the month.

The overall situation is good or very good, depending on where you look from. It all indicates that equities might be benefited by the general climate, both in the USA, where the data keeps giving positive news, China, which looks stabilized and is even starting to have some problems caused by the strengthening of its currency, Japan, Asia, the emerging countries and especially, Europe due to the economic cycle’s delay against the USA. As of now, it all seems to predict that we will keep having low interest rates during a larger period than initially expected. 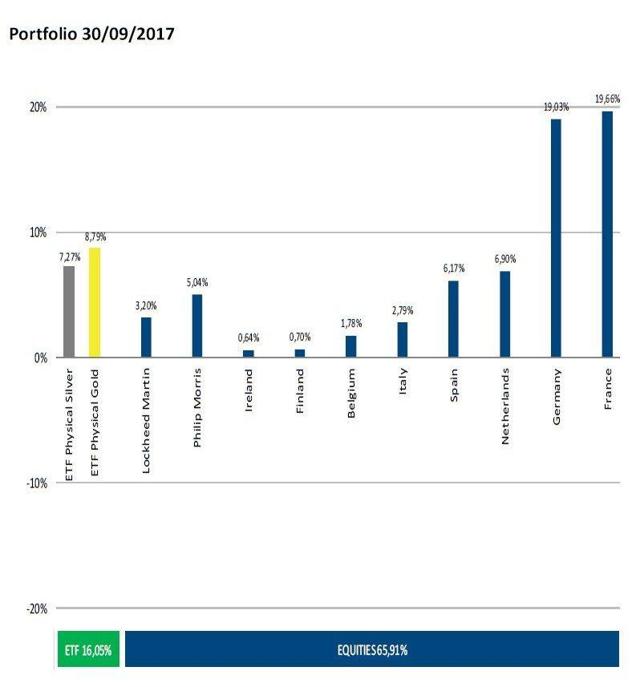 Nevertheless, on a local level, even with better economic results than in Europe, and even with the more than notable recovery of the main asset, especially noticeable in the Real Estate industry, with YOY rises of up to 20% in Barcelona, the political uncertainty has levied precaution.

We have seen how Spanish public debt suffered significantly the days prior to month-end. We do not see how such an unstable scenario as the one we are into can be managed without causing a hump on Europe’s overall progress. Some Catalonian banks have started to have tacit liquidity problems and the nearness of Banco Popular’s (OTCPK:BPESY) resolution is not helping either. Against a backdrop of not paying sovereign debt due to Catalonia’s exit, having to respond for the proportionate slice (+20% - 160.000MM€), with no access to the ECB’s QE nor the liquidity lines of its banks, makes it a problem for all of us. 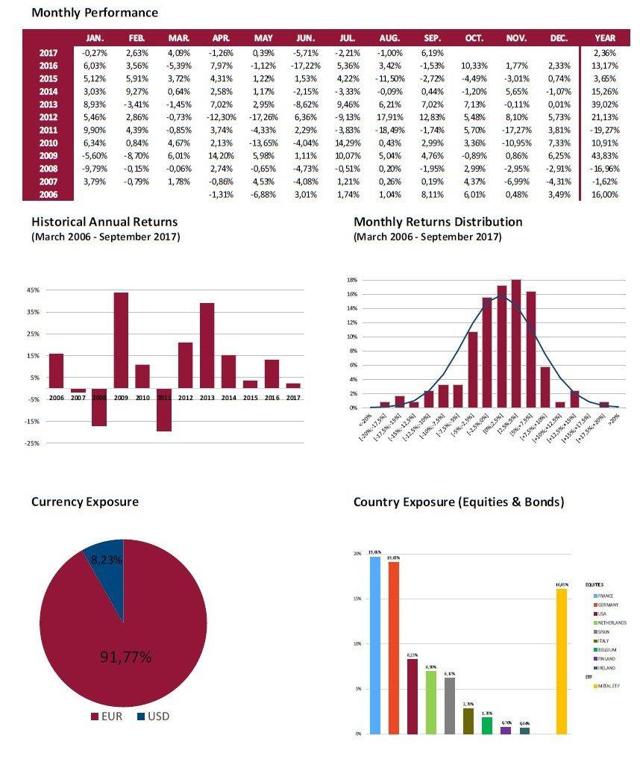 Difficult, but possible. We will be cautious. Spain’s weight in Europe, with a 120% of foreign debt, is no Greece, of whom we unfortunately still think of.

I don’t believe or I can’t believe that we will see Catalans changing their own anthem lyrics. Sincerely, the great error of pro-independence has been to choose a moment where the economy has been able to hide, by itself, the embarrassments of the political class in their eager of pro-independence, “grantee” and deficits with no possible solution. It will be, as always, her, who will put everyone in their place.

ValueWalk
4.85K Followers
Everything hedge funds and value investing NOTE we do not read comments or direct messages on SeekingAlpha- please contact us via email if this is important
Follow
To ensure this doesn’t happen in the future, please enable Javascript and cookies in your browser.
Is this happening to you frequently? Please report it on our feedback forum.
If you have an ad-blocker enabled you may be blocked from proceeding. Please disable your ad-blocker and refresh.