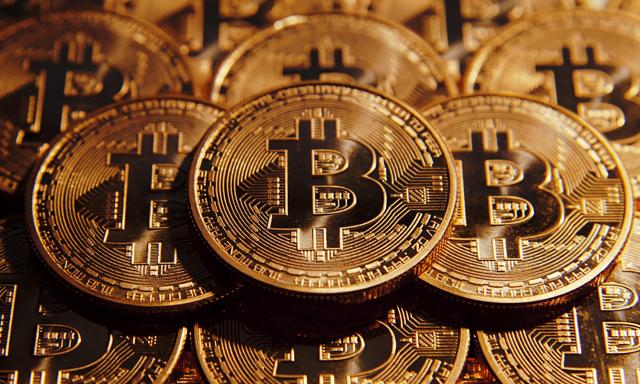 I’ll be doing a series on Bitcoin to highlight both what it is, what it aims to be, and what its structure implies for the future of Bitcoin. This will be spread out over several articles.

I’ll start with the basics. The basics, of course, will be well known for most ardent Bitcoin fans, but I doubt they’re as easily perceived by the common investor. Thus, bear with me here as this will be the one article in the series where I’ll bring the fewest original thoughts.

The Basics – What Is Bitcoin?

Bitcoin is a digital currency launched in January 2009, whose main distinguishing characteristic is that it’s based on a peer-to-peer network creating a distributed ledger using a technology termed “blockchain”.

That is, Bitcoin’s main characteristic is that there is no central administrator creating the digital currency, saying who holds what amount of currency or relaying transactions. Instead, all of these functions are performed by the peer network itself.

This is in opposition to traditional currency, where currency creation is left to a central bank or a deposit-bearing financial institution (bank) when making loans. Likewise, the central bank and financial institutions centralize the records of who holds what amount of currency, and relay transactions between themselves for their clients. Today, the overwhelming majority of currency is digital, so Bitcoin being digital is not a distinguishing feature (hence, talk about digital currencies is gibberish).

In Satoshi Nakamoto’s (the supposed creator/creators) words, Bitcoin is:

A purely peer-to-peer version of electronic cash would allow online payments to be sent directly from one party to another without going through a financial institution.

The blockchain is, as the name says, a chain of data blocks. Each block is mined for by miners. To mine a block, miners have to solve a cryptographic puzzle which is based on the existing chain. When a block is mined, two things happen:

When a block is mined, the block gets added to the blockchain, and work begins on a new block. Miners who didn’t find the previous block, discard their work and also begin working on the new block. The transactions included in the blockchain (through inclusion in the new block) are thus validated and can no longer be changed.

The blockchain was needed not just to implement a distributed ledger, but also to prevent attacks like double spending (spending the same bitcoins twice). What prevents double spending is that the peer network only accepts the longest blockchain (as per a majority of the network). This means that the ledger is protected by a proof-of-work, since a longer blockchain had more work going into it (solving the cryptographic problems each new block imposes). Thus, the mining work serves not just the purpose of creating currency and registering transactions, but also of securing the currency and transactions.

Although Bitcoin uses blockchain technology, the concept of a blockchain itself is not patented (or, arguably, patentable). Anyone can launch a different blockchain to support not just different distributed digital currencies (termed “cryptocurrencies”) but also for other purposes.

For instance, a blockchain could be used to secure and track components through a value chain, thus unquestionably validating their provenance. As a result of the above and Bitcoin’s price rally, hundreds of different crytocurrencies have emerged. The new cryptocurrencies use the same technology, but often have different characteristics, in an attempt to make them technically more attractive than Bitcoin.

Although Bitcoin implemented a blockchain to come into existence, there are still many specifics or parameters which are unique to Bitcoin. Many of these specifics can even change over time. 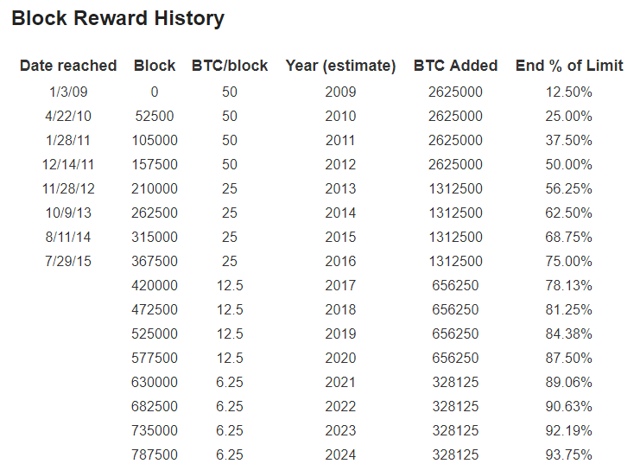 A funny (but irrelevant) thing is that Bitcoin addresses can even be generated offline. That is, there is no validation at all of whether an address already exists and belongs to another person or not. The address space is so large, that the chance of this happening is vanishingly small. As a result, if per chance anyone generated an address equal to another already in existence and containing bitcoins, the second person would get a valid private key to that address and could theoretically spend those coins.

Likewise, anyone can see how many bitcoins are in each bitcoin address, as these addresses are public (any address that ever was in a Bitcoin transaction, from its generation, is on the blockchain). However, the person checking those balances does not know who the balances belong to, as there's nothing in the blockchain connecting a given address to a given person (or wallet).

Private keys (controlling addresses, and thus their bitcoin contents) can be stored in wallets, which are simply software programs/clients. These same programs can be used to create more addresses and corresponding private keys. Of note, a wallet doesn’t really contain any bitcoins. Instead, if just contains references to where the bitcoins are, as well as the private keys necessary to spend those bitcoins. Again, anyone having access to the same private keys can spend those bitcoins, even if not having access to your “wallet”.

Finally, these bitcoin transactions are validated by their inclusion in new blockchain blocks, as they’re mined by miners. The bitcoin sender can decide how much he wants to pay to validate the transactions. The less he offers to pay, the longer it will take for his transaction to be validated/included in the blockchain. Validation can take less than 10 minutes, or take as much as many hours. (There is an exception here for transactions which are internalized by exchanges, but those can't be said to have been officially validated in the blockchain.)

These are the broad basics of Bitcoin. In the following articles, I will cover many more aspects of it, including:

These aspects, culminating in the The Endgame, should leave you knowing all you need to know in what regards using, or investing in, Bitcoin.

Paulo Santos
23.78K Followers
Author of Idea Generator
Our goal is to beat the S&P500 and to provide consistent positive returns.

I have a Marketplace service here on Seeking Alpha called Idea Generator that's focused on deep value, real-time actionable ideas based on valuation and catalysts. The Idea Generator portfolio has beaten the S&P 500 by more than 74% since inception (2015).

I can be reached at paulo.santosATthinkfn.com.