Oracle (NYSE:ORCL) reported the results of its fiscal 2Q18 quarter on Thursday. And just like Mckayla Maroney (nothing like revisiting an old meme), the Street was not impressed. 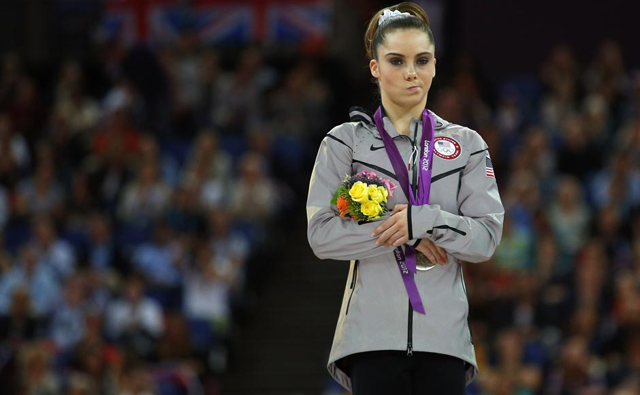 Revenues of $9.63 billion were not even the problem, as analysts had been expecting $9.57 billion. The 6.2% YOY improvement was the second best of the past 16 quarters at least. The problem is that much of that bump was driven by a better-than-expected licenses business, which does little to support Oracle's case for a successful transition to cloud-based products and services.

As I had mentioned last month, the Street was likely hoping for cloud to convincingly outperform this time, after growth had dipped from the 60% range to 51% last quarter. With that rate arriving at 44% in fiscal 2Q18, even if above management's outlook, the stock headed south on Friday, recovering some ground during the trading session.

What I believe must have frustrated investors even more was Oracle's cloud guidance for the upcoming quarter. With an expected growth rate of only 23% for the combined SaaS, PaaS and IaaS portfolio at the mid-point of the guidance range, the company could be facing a significant slowdown in the so important cloud transition (see graph below). And that deceleration, in my view, seems to be happening too early, as on-premise software still accounts for a very large two-thirds of Oracle's total revenues.

Has the spell been broken?

I think it is fair to say that Oracle, the company and certainly the stock, has its best chance of thriving if it is able to execute on its cloud strategy nimbly. But only a third of the way or so into this long marathon, it looks like investors have started to lose faith in the transition happening as quickly and seamlessly as many anticipated. For as long as this remains the case, ORCL may struggle to build up further on its 26% YTD climb. 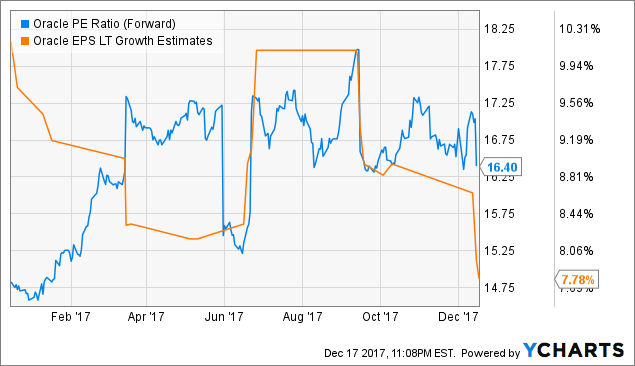 I continue to hold ORCL in my portfolio today, believing that the company's ERP, SCM and HCM portfolio will remain competitive whether in the cloud or on premise. The company might still benefit from tax reform, including cash repatriation, and inorganic growth as acquisitions in cloud take place.

But in the short term and absent forces outside the company's control (e.g. policy changes), I would not rule out the stalling of the stock price. Short-term players might want to approach the name cautiously as momentum wanes, while long-term holders may still see their investments pay off a few years down the road.

Note from the author: I hope you have enjoyed this article. If you would like to receive real-time alerts on future ones, please follow DM Martins Research. To do so, scroll up to the top of this screen and click on the orange "Follow" button next to the header, making sure that the "Get E-mail Alerts" box remains checked. Thanks for reading.

Disclosure: I am/we are long ORCL. I wrote this article myself, and it expresses my own opinions. I am not receiving compensation for it (other than from Seeking Alpha). I have no business relationship with any company whose stock is mentioned in this article.