In a recent statement on Fox News, the U.S. President has compared China and the EU in quite stark and unfavourable, to the EU, terms: "The European Union is possibly as bad as China, just smaller. It's terrible what they do to us," Trump said." Contextually, the statement relates to trade, but it prompted a torrent of replies from Mr. Trump's critics, pointing to various aspects of the statement as being untrue. One example: 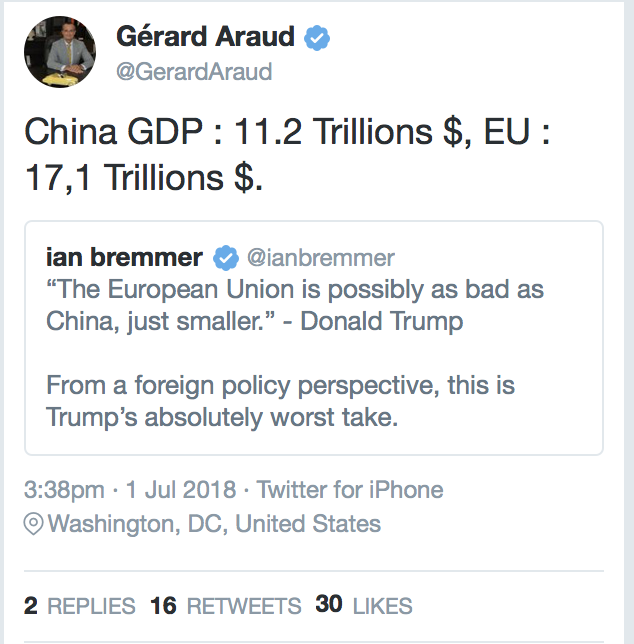 The problem is, as is commonly the case with economic statistics, there is a number to suit any point of view, and the choice of metrics matters.

We can draw many more comparatives in trying to gauge what "worse" and "smaller" might mean in the case of China versus EU comparatives when it comes to possible White House-targeting criteria. In reality, economics, trade, trade policies and finance are complex. Far more complex than Spaghetti Western. Yet, even The Good, The Bad and The Ugly had serious shades of grey when it came to delineating the three villains' Mexican standoff at Arch Stanton's grave. 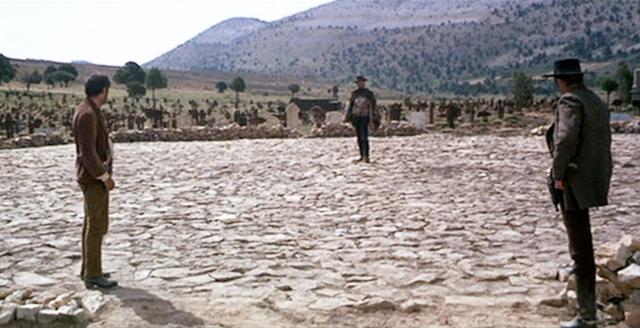 Constantin Gurdgiev
1.04K Followers
I lecture in Finance in Trinity College, Dublin and at Monterey Institute for International Studies (California) and hold a number of non-Executive and advisory positions. I am research-active in macroeconomics and finance, as well as economic policy analysis and my academic record can be found on the designated section of my blog http://trueeconomics.blogspot.com/. In the past, I served as the Head of Research and Partner with St Columbanus AG, Head of Macroeconomics (Institute for Business Value, IBM), Director of Research (NCB Stockbrokers), Group Editor and Director (Business and Finance Publications). All opinions expressed are my own and do not reflect the views or positions of any of my past, present or future employers. Potential conflicts of interest are highlighted in the posts wherever I can reasonably foresee such arising.
Follow
6 Comments