European leaders made little progress in answering profound questions about the Eurozone's future at their June summit. But ensuring economic sustainability should be a priority, says ING's Chief Economist, Mark Cliffe. 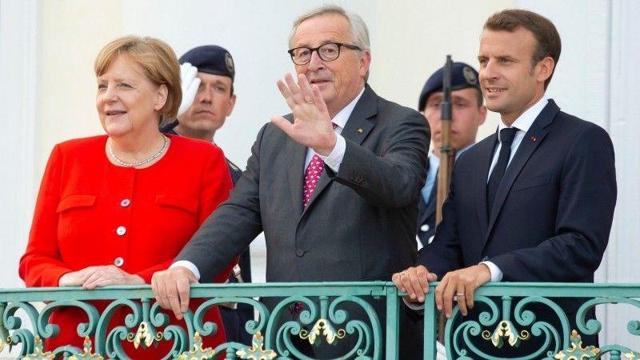 The future of Europe

Although some progress has been made over the years, we're potentially only one recession away from the fragmentation of the Eurozone. Building up Europe's resilience to future economic setbacks should be at the top of the agenda for Europe's leaders. Prompted by a recent ING-sponsored Future Europe conference, where politicians and policy-makers tackled some of the pressing issues, here are four questions that Eurozone leaders should be giving answers to.

1. Is some form of fiscal capacity necessary to preserve the Economic and Monetary Union?

Greater fiscal capacity - an expanded budget - is not essential but it would be very helpful. Since reform, and therefore structural flexibility could take years to have a big enough effect, developing a substantial countercyclical fiscal capacity would be timely. Governments would have greater room to fight downturns by temporarily relaxing fiscal policy. Agreement on this would also have a powerful signalling effect. By increasing the confidence in the sustainability of European Economic and Monetary Union (EMU), it might increase investment and reduce the risk of speculative attacks on it.

But size matters: The precise form of the fiscal capacity is less important than the strength and scale of the political commitment to it. This is important to give investors confidence in the sustainability of the Eurozone. As to what type of fiscal capacity is envisaged, there are a number of ideas that are being considered: 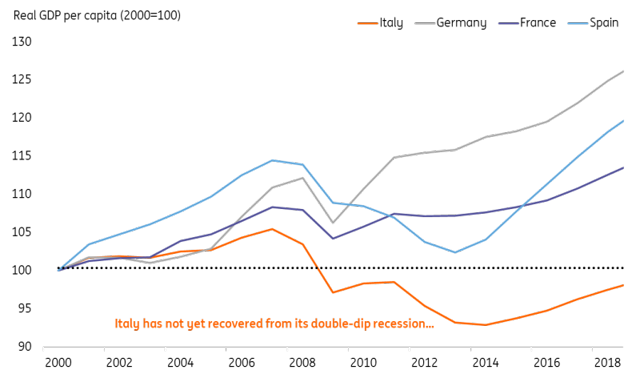 2. How can we balance the Eurozone's need for both financial discipline and risk-sharing?

One way is to make the fiscal rules need to be smarter. A key aspect is to make them more countercyclical. The original rules and the conditionality of the European Stability Mechanism (ESM) have forced members in trouble to tighten fiscal policy in the midst of a severe downturn. This pro-cyclicality has been both destructive and divisive.

Smarter and fairer rules would be easier to enforce

The rules need to more clearly and consistently differentiate between current and investment spending, and headline and cyclically-adjusted deficits. Another way is to make the rules more symmetrical; surpluses can be excessive too. 'Beggar thy neighbour' policies, such as big and persistent current account surpluses, make it harder for other members to grow and reduce their deficits. Rules that are acknowledged as both smarter and fairer would be easier to enforce. 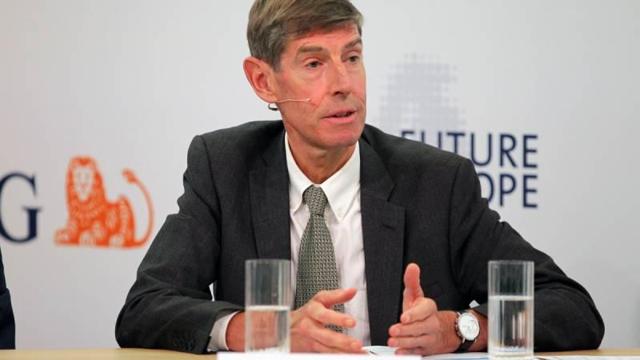 3. Is a lack of trust, given current political gridlock, a core problem?

Trust is a big part of the problem. Without it, unity is undermined. Lack of trust then leads people to rely more heavily on rules, but also lose confidence that others will obey them. It also helps to explain why there is little appetite for a 'transfer union', involving large-scale fiscal transfers between member states.

This reflects both a lack of trust: that transfers will be spent wisely, and a lack of solidarity: that the rich are reluctant to support the poor. Over the past decade, in the wake of the financial crisis, the likelihood of transfer union has fallen further. This has fuelled, and been fuelled by rising populism and nationalism. In economic terms, lack of trust also undermines trade and investment.

But it's not just about trust: There also has to be a common understanding of the problem. There is a clear divide between those who believe the Eurozone's problems lie more in the supply-side and institutional framework, with those who point to the lack of activism in demand management and burden sharing. Moreover, widening income divides across the Eurozone have made the EU and EMU convenient scapegoats for domestic politicians.

4. Has the goal of real economic convergence been dropped?

"We… pledge to work towards... a Union promoting sustained and sustainable growth, through investment, structural reforms and working towards completing the Economic and Monetary Union; a Union where economies converge."

However, while the formal commitment to convergence remains, in practice, we have the following:

At the Future Europe conference, there was a general consensus that given the current relatively benign economic conditions, now would be a good time to act to speed up efforts to build the Eurozone's resilience to future economic downturns. But as we've seen many times before, politicians' ability to delay addressing fundamental questions about reform to ensure future economic stability is well-known. If they're not very careful, that could be their and the Eurozone's, undoing.

ING Economic and Financial Analysis
2.16K Followers
From Trump to trade, FX to Brexit, ING’s global economists have it covered. Go to ING.com/THINK to stay a step ahead. We’re sorry we can’t reply to individuals' comments.Content disclaimer: The information in the publication is not an investment recommendation and it is not investment, legal or tax advice or an offer or solicitation to purchase or sell any financial instrument.This publication has been prepared by ING solely for information purposes without regard to any particular user's investment objectives, financial situation, or means. For our full disclaimer please click here.
Follow
To ensure this doesn’t happen in the future, please enable Javascript and cookies in your browser.
Is this happening to you frequently? Please report it on our feedback forum.
If you have an ad-blocker enabled you may be blocked from proceeding. Please disable your ad-blocker and refresh.