"You want the truth? You can't handle the truth!" ( Jack Nicholson, A Few Good Men) 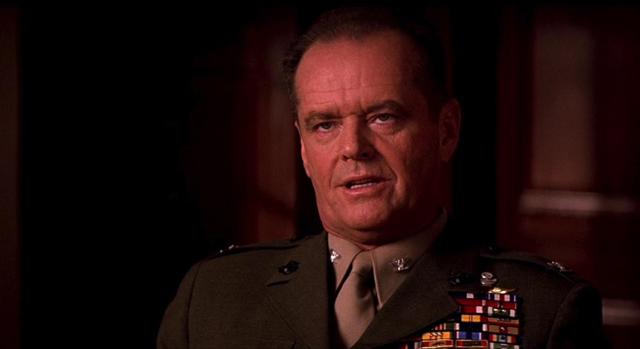 If I had to point to the one truth about dividend growth investing that was the most difficult for me to follow, it was to focus on the income stream, its reliability, its continual growth, as well as its future prospects. What that meant to me is that I had to ignore the fluctuations of my total portfolio value, tune out the noise, and with dividend aristocrats and kings understand that my focus was on my personal cash flow from dividend income.

Naturally I had to make sure that the stocks I chose were high quality, shareholder friendly, and remained on course to continue paying and increasing dividends year after year. From everything I learned, that while I was gainfully employed, and reinvested the dividends I received, and invested regularly, my time in the market would more than likely "pay" for my future financial security. After about 30 years, my approach paid off far more than I could ever imagine.

I won't sugarcoat my fears from time to time however. Watching the value of my portfolio drop by 20-50% did give me sleepless nights and plenty of heartburn! To battle these feelings I would check the health of my companies held, probably more often than a normal person, but it was my way of handling the "truth" I chose. Don't get me wrong, I made mistakes along the way as well as moments of weakness, but as I noticed that my income stream continued to flow in an grow exponentially, I gained more confidence in my chosen path.

Think About This For A Moment

Let's say for example that your own core portfolio consisted of AT&T (T), Coca Cola (KO), Procter & Gamble (PG) Exxon Mobil (XOM) and Johnson & Johnson (JNJ). For argument's sake, let's say you had $50k to invest in 1986 and selected just these five stocks with an equal amount of dollars placed into each. Of these, PG, XOM, KO, and JNJ were already dividend aristocrats and T had been broken up just a few years before and their outlook was bright.

Today, of course, we get the naysayers who claim that the party is over with these companies and any "good" investor would be better served selecting growth stocks that might make you rich!

Well, I heard the same things back in 1986 with these stocks, so lets take my hypothetical case and see what a portfolio would look like based on a $10,000 investment in each of these five old boring stocks, with dividends reinvested, and not one more penny spent on anything.

This useful site might be perfect for all the "doom and gloomers" who continually put down this approach and more specifically, these 5 stocks. 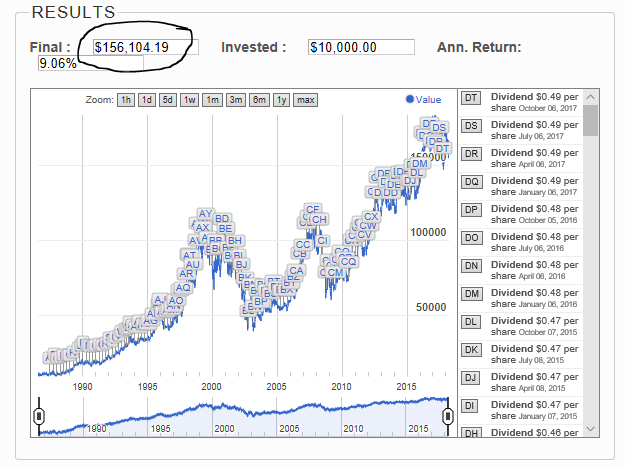 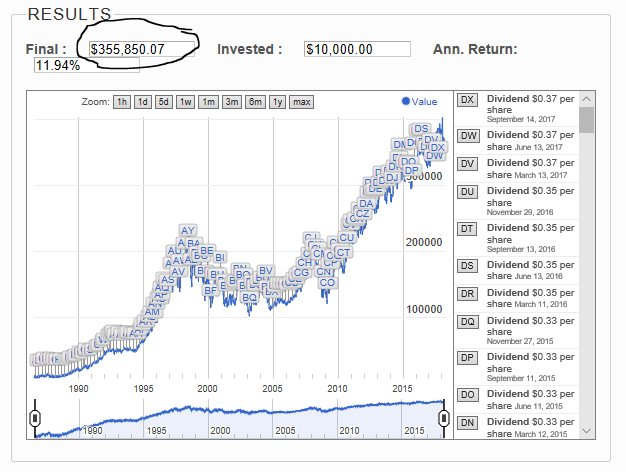 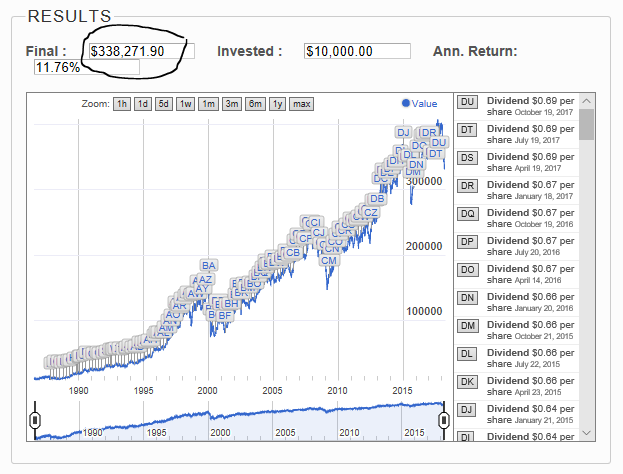 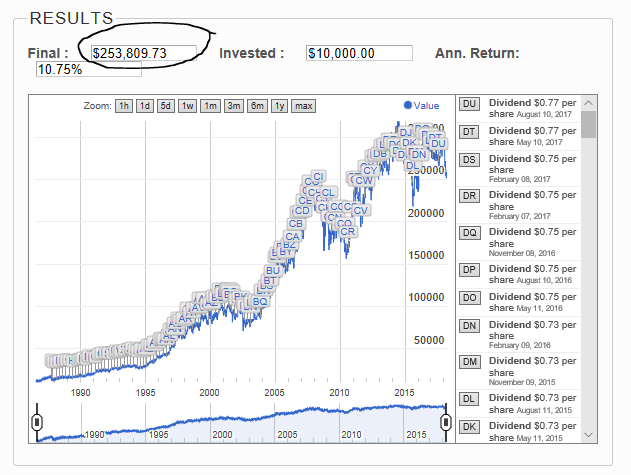 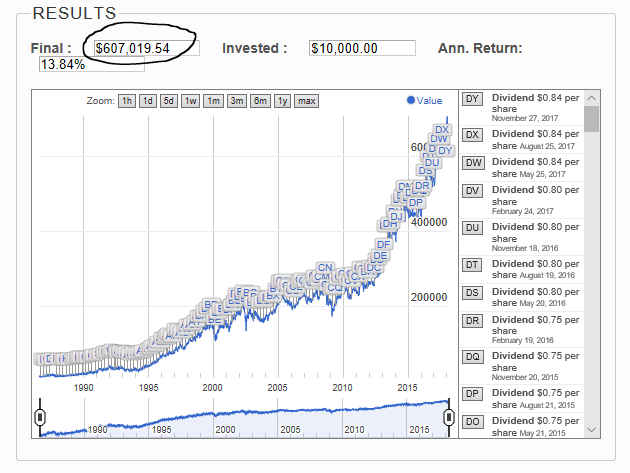 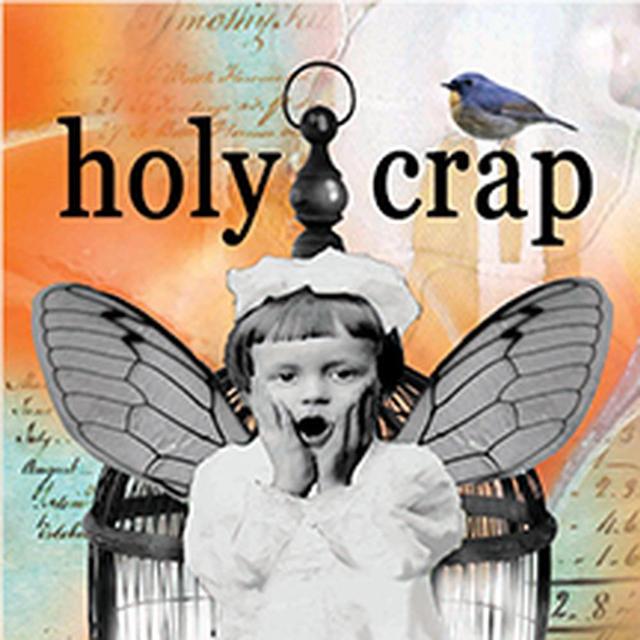 Based on the above scenario, a $50,000 investment in just these 5 stocks, with dividends reinvested, but not ONE PENNY more invested, would be worth $1,711,053 in today's dollar. Of course some might say $50k was a fortune back then, and for many it probably was, so if you cut the amount in 1/2 and invested $25k which might be more realistic for some, the total value would be $855,526! Not too shabby!

Now here is the REALLY IMPORTANT PART-by accumulating shares over this time period without doing anything but show up for work after you plunked down the $50k, the annual income stream as of today would be, are you ready??

Next year it will probably be more.

So What Is The Point?

The only point I am trying to make is that dividend growth investing, in solid blue chip dividend aristocrats back in 1986 up to today would have been a very sweet, and relatively simple, reduced risk approach and as per the MATH, would have worked very nicely!

Of course we do not have a crystal ball and there is no way of knowing if the next 32 years would be as sweet as the last 32 years, but that being said, investing in T, PG, KO, XOM and JNJ right now might be a whole lot less risky that buying the dips in Facebook (FB) and Tesla (TSLA), in my opinion of course!

While this was a fun exercise, and absolutely accurate, every investor must decide if this approach is to their own liking. Each investor MUST do their own research and know their personal risk tolerance.

Would YOU have been able to hang on for 32 years without panic selling during all the trials and tribulation of more than 3 decades? Think about it.