I have always been an advocate of incorporating index data into one's trading strategies. Since they are not tradable, the "market" in index products if often highly inefficient and displays easily identifiable patterns that can be exploited by a trader, or a trading system. In fact, it is almost trivially easy to design "profitable" index trading systems and I gave a couple of examples in the post below, including a system producing stellar results in the S&P 500 Index. 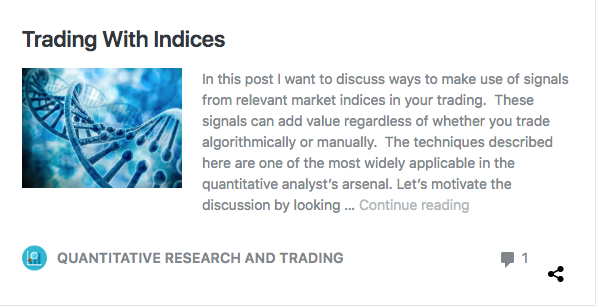 Of course such systems are not directly useful. But traders often apply signals from such a system as a filter for an actual trading system. So, for example, one might look for a correlated signal in the S&P 500 index as a means of filtering trades in the E-Mini futures market, or the SPDR S&P 500 ETF (SPY).

This is often as far as traders will take the idea, since it quickly gets a lot more complicated and challenging to build signals generated from an index series into the logic of a strategy designed for related, tradable market. And for that reason, there is a great deal of unexplored potential in using index data in this way. So, for instance, in the post below I discuss a swing trading system in the S&P500 E-mini futures (ticker: ES) that comprises several sub-systems build on prime-valued time intervals. This has the benefit of minimizing the overlap between signals from multiple sub-systems, thereby increasing temporal diversification. 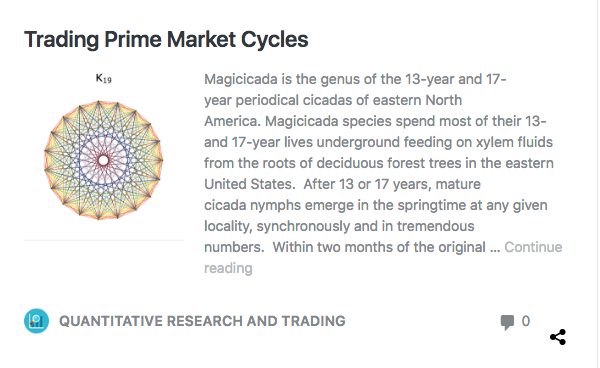 A critical point about this system is that each of sub-systems trades the futures market based on data from both the E-mini contract and the S&P 500 cash index. A signal is generated when the system finds particular types of discrepancy between the cash index and corresponding futures, in a quasi risk-arbitrage.

Developing trading systems for the S&P500 E-mini futures market is not that hard. A much tougher challenge, at least in my experience, is presented by the E-mini NASDAQ-100 futures. This is partly to do with the much smaller tick size and different market microstructure of the NASDAQ futures market. Additionally, the upward drift in equity related products typically favors strategies that are long-only. Where a system trades both long and short sides of the market, the performance on the latter is usually much inferior. This can mean that the strategy performs poorly in bear markets such as 2008/09 and, for the tech sector especially, the crash of 2000/2001.

Our goal was to develop a daytrading system that might trade 1-2 times a week, and which would perform as well or better on short trades as on the long side. This is where NASDAQ 100 index data proved to be especially helpful. We found that discrepancies between the cash index and futures market gave particularly powerful signals when markets seemed likely to decline. Using this we were able to create a system that performed exceptionally well during the most challenging market conditions. It is notable that, in the performance results below (for a single futures contract, net of commissions and slippage), short trades contributed the greater proportion of total profits, with a higher overall profit factor and average trade size. 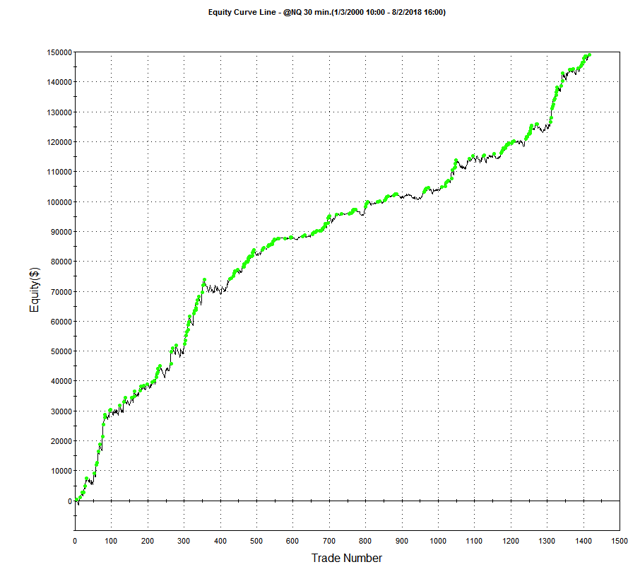 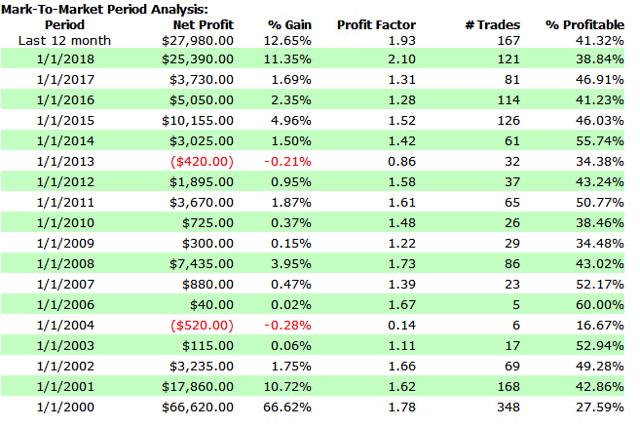 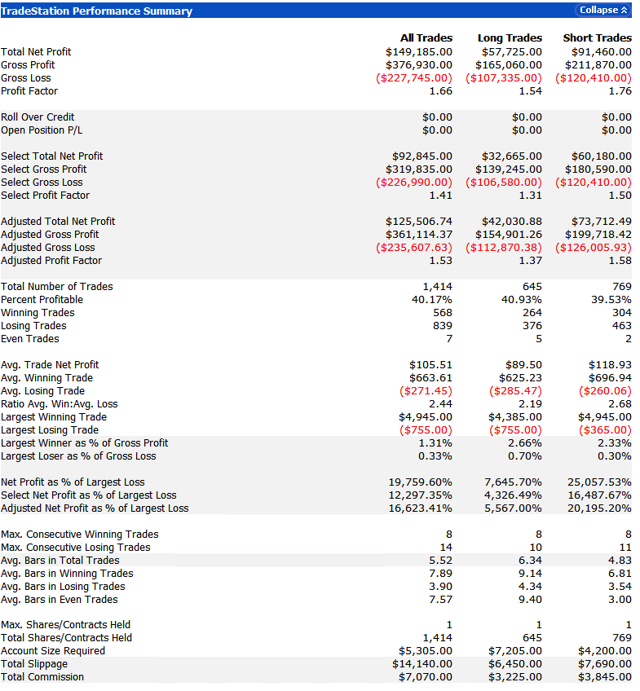 It is well worthwhile investigating how non-tradable index data can be used in a trading strategy, either as a qualifying signal or, more directly, within the logic of the algorithm itself. The greater challenge of building such systems means that there are opportunities to be found, even in well-mined areas like index futures markets.

A parallel idea that likewise offers plentiful opportunity is in designing systems that make use of data on multiple time frames, and in correlated markets, for instance in the energy sector. Here one can identify situations in which, under certain conditions, one market has a tendency to lead another, a phenomenon referred to as Granger Causality.

Jonathan Kinlay
673 Followers
Dr Jonathan Kinlay is the Head of Quantitative Trading at Systematic Strategies, LLC, a systematic hedge fund that deploys high frequency trading strategies using news-based algorithms. Dr Kinlay, was the founder and General Partner of the Caissa Capital hedge fund, whose volatility arbitrage strategies were developed by Dr Kinlay’s investment research firm, Investment Analytics. Caissa, which managed $400M in assets, was ranked by FIMAT as the top performing fund in its class in 2004. Dr Kinlay went on to establish the Proteom Capital, whose statistical arbitrage strategies were based on pattern recognition techniques used in DNA sequencing. Dr Kinlay was formerly Global Head of Model Review at the US investment bank Bear Stearns. Dr Kinlay holds a PhD in economics and has held positions on the faculty at New York University Stern School of Business, Carnegie Mellon and Reading Universities. Dr Kinlay is a regular conference speaker and writer on investment research, hedge fund investing and quantitative finance. Kinlay was a member of England’s chess team that won gold in the World Student Olympiad in Mexico in 1978. He is the son of Fleet Street editor James Kinlay and father of British actress Antonia Kinlay. Further investment research and strategy ideas can be found in his blog at www.jonathankinlay.com .