On Friday, December 7, Athersys (NASDAQ:ATHX) filed an 8-K with the SEC that extended by just one week the time frame by which their largest shareholder, Healios K.K., maintains exclusive rights to negotiate an agreement to develop MultiStem in China:

This 8-K was not accompanied by a press release from the company; so other than a small but loyal group of shareholders who follow Athersys very closely, most readers of Seeking Alpha are likely oblivious to implications of this filing and Athersys itself. Most likely, this 8-K is a prelude to an announcement of a further broadening of the Athersys - Healios Regenerative Medicine Alliance into China and a significant upfront payment that will be paid to Athersys by Healios.

As indicated in the filing, this ROFN agreement was first executed on June 6 as part of an expansion agreement by the two companies that made Healios the largest shareholder of Athersys. Logic dictates that this should be the third and final extension and that a deal will be announced no later than December 12. 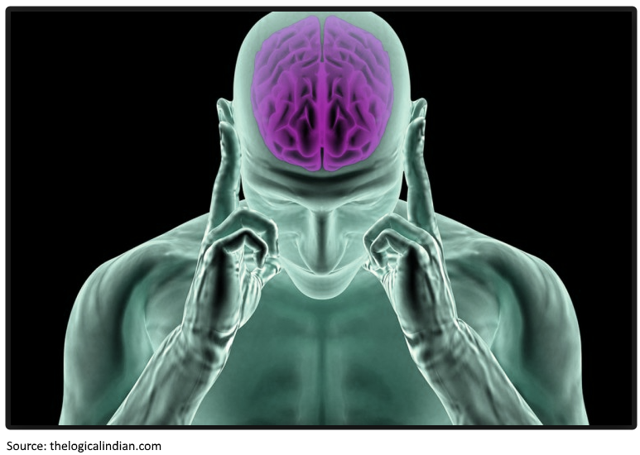 There is rationale to lead one to logically conclude that the two companies will strike a lucrative deal this coming week and not extend the ROFN any further. Such a deal could be a catalyst for price appreciation. The logic behind this rationale follows:

For these reasons, logic indicates that there is a high probability that there will be an announcement before the December 12 webinar that expands Healios' rights into China for one or more indications and provides Athersys with a healthy cash infusion to strengthen its balance sheet prior to year-end. It is also likely that a new warrant agreement, similar to the one that was tentatively issued by Athersys earlier this year, for up to 20,000,000 shares at regularly increasing prices over time, will be part of this transaction. I discussed that warrant agreement in detail here.

When the webinar commences on December 12 at 5:30 P.M. EST, the three companies will very likely have an exciting development to discuss, a development that was not on the official agenda. However, logic dictates that the timing of the webinar was never a coincidence and, was set up to benefit from a larger audience likely to result from the publicity surrounding a new deal for China.

How the shares of a microcap like Athersys will react to this deal is anyone's guess but with a market cap of only $263,000,000, it should be an interesting week for Athersys' shareholders.

Wall Street Titan
1.97K Followers
Spent my entire 28 year career on Wall Street with over a decade at Bear Stearns. Over the past decade, I have gained a significant amount of knowledge regarding the stem cell and regenerative medicine sector. My premium service covers this promising subsector of the Biotechnology Sector.Wall Street Titan Research
Follow

Disclosure: I am/we are long ATHX. I wrote this article myself, and it expresses my own opinions. I am not receiving compensation for it (other than from Seeking Alpha). I have no business relationship with any company whose stock is mentioned in this article.

150 Comments
To ensure this doesn’t happen in the future, please enable Javascript and cookies in your browser.
Is this happening to you frequently? Please report it on our feedback forum.
If you have an ad-blocker enabled you may be blocked from proceeding. Please disable your ad-blocker and refresh.