Kimco Realty (NYSE:KIM) closed out an eventful 2018 by announcing strong progress on their disposition, redevelopment, leasing, and deleveraging programs. However, as a result of their portfolio downsizing and minimal share repurchases, FFO per share continued to decline. KIM also did not hike its dividend for the first quarter of 2019 either and guided for flat AFFO/share in 2019. With no growth on the immediate horizon, at what price is KIM a buy?

While NOI continues to grow at the same-property level, pro-rate occupancy remained flat quarter-over-quarter at 95.8% (though this is a fairly healthy number) and down 20 basis points year-over-year due to ongoing vacancies from the Sears and Toys-R-Us bankruptcies. Pro-rate anchor occupancy saw a decline of 20 basis points from Q3 and a 70 basis point decline year-over-year to 97.4% (the greater numbers make sense since both Sears and Toys-R-Us were considered big-box retail anchors). 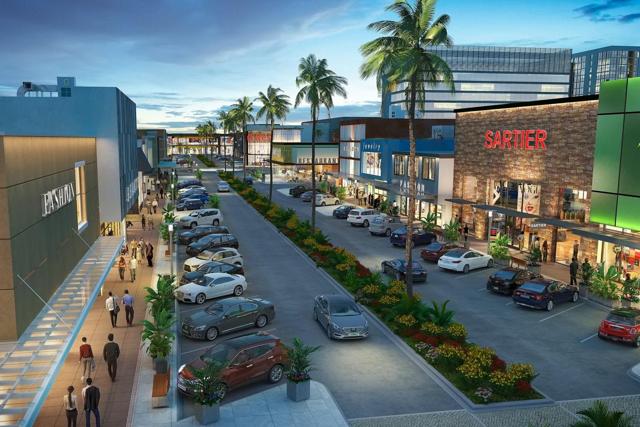 While neither of these occupancy numbers is weak and the declines are not alarmingly steep, KIM is pouring tons of money into redeveloping and improving its properties. These occupancy numbers will be important to watch in the coming quarters to determine if management's investment of shareholder capital is being well deployed. Management claims "excellent progress is being made" in releasing these boxes, so if it does not, it may call into question the viability of the business model in the new world of e-commerce and omnichannel driven retail.

A final negative from the year was that KIM repurchased $15.1 million of 3.2% Senior Notes due May 2021 while also repaying $204.8 million of consolidated mortgage debt with a weighted average interest rate of 4.11%. While it is great that KIM made so much headway with deleveraging, these debts had interest rates which were fixed at rates considerably below other returns they could have received for that money. Especially, questionable was the repurchasing of the 3.2% senior notes since they weren't due for a while and their interest was well below the company's current weighted average interest rate of 3.62%. It likely would have been more prudent to put that money into share repurchases instead.

Overall, the year was a success as management exceeded their goals for leasing, development, and disposition, and also surpassed the high-end of initial guidance for FFO and same-site NOI.

Despite the declining cash flow per share, the dividend remains well supported with a 77% forward AFFO payout ratio. Given that management has not raised the dividend yet, it is unlikely they will raise it much if at all this year, thereby keeping the dividend under 80% and retaining sufficient cash flow to continue funding their redevelopment spending without having to lean too heavily on dispositions and/or taking on additional leverage.

A major positive from the quarter and the year was that the small shop occupancy showed significant improvement sequentially (30 basis points) as well as year-over-year (150 basis points). It set an all-time KIM record at 91.1%, which shows that the anchors are of increasingly high quality and the property locations/quality are improving overall. This is an encouraging barometer of management's investments in redeveloping properties and selling off non-core assets. 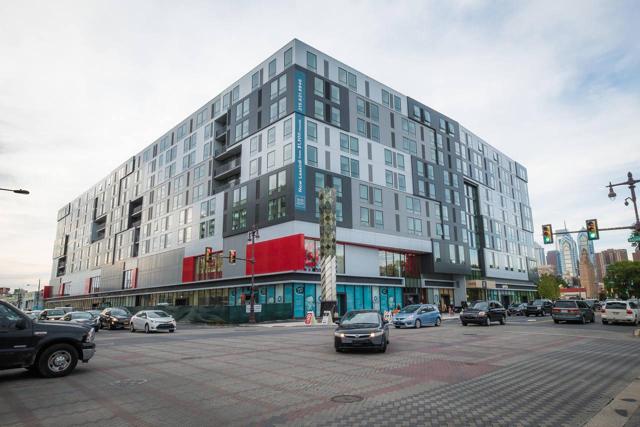 KIM's balance sheet also improved during 2018. It sold off over $1 billion of assets during the year, pruning the portfolio and using the proceeds to shrink the share count, reduce debt on the balance sheet by $400 million (including retained cash flows, total consolidated debt fell by $605 million during the year), and improve core properties through $420 million of redevelopment spending. The buybacks were accretive, with over 1% of outstanding shares repurchased at a weighted average price of $14.72 (a 15.3% discount to the current share price). These buybacks and heavy redevelopment spending were made possible not only by the dispositions but also by the significant liquidity and flexibility on the KIM balance sheet (over $2.1 billion of liquidity, the consolidated weighted average debt maturity profile is 10.5 years, no debt maturities in 2019, and only $45 million of debt coming due in their joint venture this year).

KIM's management continues to point to FFO/share growth sometime in the future, but it doesn't appear to be arriving in 2019 due to continued disposition, redevelopment, and deleveraging efforts. Given that the economy is projected by many to slow over the next 1-3 years, it makes these moves towards a more conservative position seem prudent. However, it also raises the question if a slowing or even recessionary economy will push a return to growth out for many more years to come. If that is the case and the dividend fails to grow meaningfully during that time period, shares may not be as cheap as many think they are as the current dividend yield of 6.43% will not beat historical market return levels without growth supporting it.

In fact, a closer examination of the company's implied cap rate reveals that shares actually already currently enjoy a premium to NAV. The weighted average blended cap rate on its over $1 billion in 2018 dispositions was at 7.6%, which seems like a fairly decent representation of its overall portfolio cap rate given that it came in the low end of the company's target range for these dispositions. Additionally, this seems to be the median value for cap rates of retail shopping centers across the United States listed in CBRE's database. 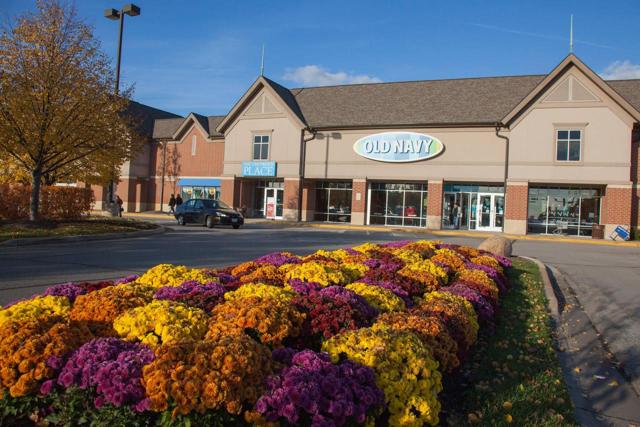 Late last year after Q3 numbers were released, I calculated KIM's implied cap rate to be ~6.6%. Based on the Q4 numbers, we see that it generates $647.8 million of annualized portfolio cash NOI (defined as rental revenue plus reimbursement and other rental property income minus operating expenses plus depreciation and amortization of the trailing twelve months), with total net liabilities (i.e., liabilities minus assets other than the cash-flowing properties) of $3.82 billion, and a $7.34 billion market cap. Thus, the implied cap rate calculation looks like this: Implied Cap Rate = (100%*Portfolio Cash NOI)/(Market Cap + Net Liabilities) = ~5.8%. Even if we assume that we should apply a lower cap rate to the portfolio since they are investing so much in redevelopment and have sold off primarily weaker properties, a 5.8% cap rate is common in Class A, Tier 1 markets and is a cap rate that management brags about as some of its best dispositions. This certainly seems to imply that shares trade at a premium to NAV at present. Of course, the details I had access to in making this calculation were limited, so there is likely a degree of error involved as well. Still, the point should be clear that shares are not a screaming buy at current prices.

For those bullish on the company's ability to return to growth within a year or two, I would wait until the dividend yield climbs back above 8% (~$14 per share) to lock in market-level or greater returns over the long term and for those not bullish on a return to growth, I would wait until prices trade closer to their underlying NAV (~$12-13 per share depending on how much credit you want to give them for their redevelopment program and a premium for their strong balance sheet and diversification/liquidity benefits).

THANK YOU for reading! I encourage you to ADD YOUR VOICE to the comments section below.

High Yield Landlord recently became the #1 ranked service in real estate on Seeking Alpha. To ensure that the quality of our service remains at its highest, we will increase memberships rates and then soon after, close memberships completely. Subscribe now and secure yourself one of our last discounted spots.

If you are looking to expand your real estate investments in 2019, take action now and find out why over 200 investors follow the "High Yield Landlord" approach to real estate investing. For more information click HERE.

68 Comments
To ensure this doesn’t happen in the future, please enable Javascript and cookies in your browser.
Is this happening to you frequently? Please report it on our feedback forum.
If you have an ad-blocker enabled you may be blocked from proceeding. Please disable your ad-blocker and refresh.