King was founded in 2003 and created the enormously successful game Candy Crush in 2012. The following two years it registered about 300-350 million dollars in profit. King was listed on the NYSE in 2014 and bought out soon after by Activision Blizzard (NASDAQ:ATVI) for 5 billion dollars in 2016.

Now the Swedish tax Agency wants its share of the slice. It claims that Sweden has lost the immaterial rights to games like Candy Crush and Farm Heroes and demand that King's Swedish Company Midasplayer AB pay 3.6 billion Swedish Crowns (SEK) or about 370 million dollars.

We believe that there has been a transfer of rights of the Company in Sweden. We want to tax this transaction by half of the value on the immaterial rights.

Previously it has claimed over half a billion SEK, equaling 55 million dollars, because it believes profits belonging in Sweden have been moved to Malta. This time the fine is considerably larger.

The tax claim was decided in December 2018 and covers everything from King's software and collected data for brands like Candy Crush and Farm Heroes. When the deal was made with Activision Blizzard in 2016 they were valued at about 32 billion SEK or about 3.4 billion dollars.

And Skatteverket now wants to tax half that amount since it believes the immaterial rights was disposed outside of Sweden.

King must pay the fine by the end of February.

The lawyers of King want Skatteverket to follow the guidelines from OECD regarding the pricing of immaterial rights, but the Swedish agency says no.

The guidelines constitute of no law from a Swedish perspective and can only be used as guidance.

Writes Skatteverket in its decision.

King has not yet appealed the decision. 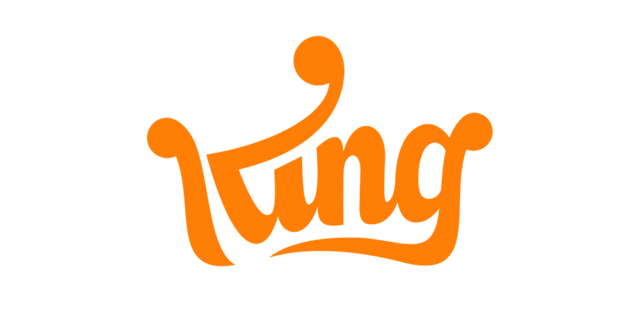 We are sorry that Skatteverket does not share our view about how to price King's business in a correct and fair way.

According to us this decision shows a lack of understanding of the business, we manage and the international environment we work in.

We look forward to an ongoing discussion with Skatteverket to find a solution to the issue.

King was founded by four Swedes and two British and used to have its headquarters both in Stockholm and London. Later a subsidiary was created in Malta.

The gaming company has previously claimed that 10 percent of the revenues are attributable to Malta and the rest evenly distributed between Sweden and Great Britain. Skatteverket regards the Swedish and British companies as those which create the value in the group.

The IRS will have its due

I believe it is very likely all or large parts of the tax claim will end up at Activision Blizzard's plate. It is of course possible that the deal it made with the founders of King protects it against parts (or all) of the claim. But we now see the European Union hammering down on big American corporations and I believe Skatteverket is making an example out of Activision Blizzard.

If you want to do business in Europe make sure you pay taxes here.

Expect Activision Blizzard to end up with the 370-million-dollar cost. Perhaps it will get a fair amount of time to settle the claim (maybe by the summer) but one way or the other it will be forced to pay most of it.

Also, if it chooses to fight this hard it will be viewed harder in the future by the European Union whenever it seeks to buy companies in Europe. So for the sake of future good business in the EU it is simply better to pay up.

Alexander Johansson
342 Followers
Investor since 1998, joined the boom in tech and made some good money only to see it disappear again when the bubble burst. Now I run a company called AInvest, we focus on technical and model driven analysis of Cryptocurrencies and Forex. We create Machine Learning models to analyze fundamentals in data and the behavior of the markets.Contact me if you like a Machine Learning model made just for you and your investment.