As my loyal readers know, I have written quite a few articles about Momo (NASDAQ:MOMO). I picked it in July 2017 as the third pick in the Potential Multibaggers series and I have written six updates since then. One of the reasons I have written about it so frequently is that the stock price has been all over the place since that first pick. And yes, Momo did it again. On Monday 29, the stock dropped 7%:

If you don't know the context, this news sounds ugly but if you do, this is just a storm in a teacup. If you realize that at the end of this article, then I have attained my goal.

For those who wouldn't know Momo, a quick introduction. If you know it, you can skip this part, but I didn't want to write this exclusively for those who already know Momo well. 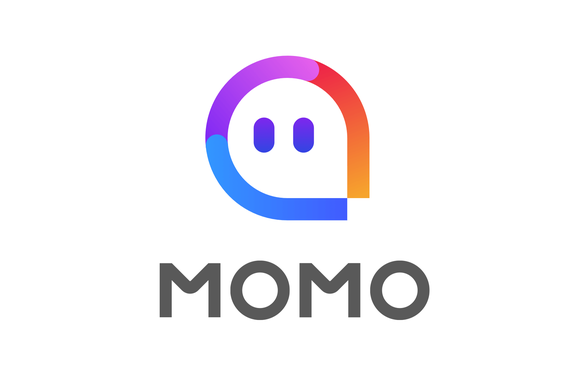 Momo is a mobile platform in Chinese. The original app was a social networking platform based on location and interests. Basically, this means that you can meet people who are near you and/or have the same interests as you. That gave it its name of a hook-up app, although the company didn't like that at first. But Momo has much more: chatrooms, karaoke, social groups, social mobile games, etc.

The first big shift for Momo came with Hani, its stand-alone video application, which became hugely successful. In May 2018, one year ago, Momo had its second big shift: it bought Tantan, which you could call the Chinese Tinder. I thought this was an excellent acquisition since Momo had become the most important dating app and Tantan was number two. 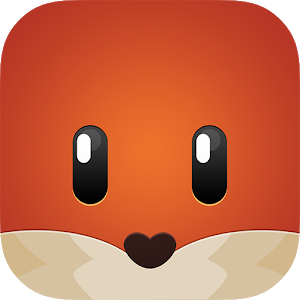 It is this Tantan that was affected by the measures from the Chinese government.

The reason for the drop

On April 29, 2019, Momo made it public that it had been made aware that certain mobile app stores in China had removed Tantan and that this was done on the orders of Chinese governmental authorities.

Momo also announced that it was already in talks with the relevant authorities to understand what the problem exactly was. The company said it would fully cooperate with the authorities to bring Tantan back in the app stores as soon as possible. Momo added it would do an internal review of Tantan content and take measures to comply with the regulations if necessary.

Why the drop is ridiculous

Momo's shares dropped as much as 10% after the announcement but regained some ground, closing about 7% in the red. I thought that was a ridiculous knee-jerk movement. The issue sounds frightening on itself but it actually isn't if you know what is behind it. And it certainly doesn't warrant the big drop at all.

I see at least five reasons that the drop is a ridiculous emotional knee-jerk reaction.

Secondly, Tantan is only blocked in some app stores for now. That means that existing users will not be affected and are able to continue to use Tantan. These existing users bring in most of the revenue stream since few new users don't immediately go premium. The first thing they do is using the app for a while to see how it works and only later they become premium members.

Tantan's revenue growth comes from a combination of both paying user growth and the increase in ARPPU (average revenue per paying user), especially by a feature called 'See who likes me.' These revenue streams will continue to grow since the users of Tantan can still go on the platform to look for potential partners.

Fourthly, these kinds of temporary blocks from certain apps are not uncommon in China. Mostly they are about a few minor incidents that the government wants to see banned the next time. In general, after two to four weeks, the apps are available again. Chinese consumers are often also quite skilled to work around the blocks by using VPNs (virtual private networks).

The fifth and last reason why I think the big drop is ridiculous is rather philosophical: if you invest in Momo or any other Chinese stock, you know that risks are involved. The Chinese Communist Party may intervene at any moment. On the other hand, the CCP is not stupid. The CCP knows that it cannot kill its own economy. The blocks are just one of the ways in which it chastises companies, much like the fines the EU gives to companies that don't respect the European fair competition rules. In other words, once the company does what it should do according to the lawmakers, the punishment is something of the past. It hurts a bit, but it won't kill Tantan, let alone Momo.

Momo is even cheaper now

I am invested in Momo, the Chinese live streaming app since July 2017 and it was not my best pick if you judge me on the performance of the stock:

But if you look at Momo's earnings growth over the same period, you see a different picture:

Not convinced yet? Then you should see the revenue growth over the same period:

It is almost incredible how low Momo is valued. This is its P/E evolution:

A ttm P/E ratio of 17 and a forward P/E of 12.5? What is this? IBM (IBM) with 22 consecutive quarters of declining revenues or what? No, this is a company that is expected to grow its revenue by 30% next year and about 20% in the years that follow. If those numbers are not beaten again, as Momo always does.

This is a company with a PEG ratio of 0.73. That is incredibly low. If Momo would have a PEG of just 1 (so the P/E is the same as the expected growth over the next few years), your return could be almost 40% annually for the next few years. This stock is dirt cheap! Do you know any other stock that has grown revenue by 50% this year, is expected to grow revenue by 30% next year and around 20% for the years to follow and trades at a forward P/E of just 12.5? I don't and if you do, feel free to share it in the comment section. I think the drop is an opportunity for new investors or investors who don't have a full position yet.

As far as earnings go, Momo is still firing on all cylinders. The fact that Tantan is blocked in some app stores will not change that, especially because the impact of Tantan's revenue on Momo's revenue was only 5.8% in the last quarter. Tantan's revenue probably will not suffer that much too since it makes money on its premium services, not on its new downloads. And the existing users can still upgrade to premium. Probably, before long, the problem will be solved and this will just have been a storm in a teacup. In the meantime, Momo's shares are on sale again.

If you liked this article and you want to follow my updates on Momo or other attractive growth stocks, please hit the follow button next to my name.

In the meantime, keep growing!

Disclosure: I am/we are long MOMO, MTCH. I wrote this article myself, and it expresses my own opinions. I am not receiving compensation for it (other than from Seeking Alpha). I have no business relationship with any company whose stock is mentioned in this article.