Things continue to worsen for Shutterstock (NYSE:SSTK). The company missed Q2-19 consensus revenue and EPS growth estimates and announced that it was downgrading revenue growth guidance for the year to 3-7% vs. 12% growth seen in 2018.

The cost of acquiring e-commerce customers has gone up, and the company is reassessing its growth strategy. Though the company is sitting on a sizable cash pile, this is one of the lone bright spots, and it's likely the growth situation at Shutterstock could get worse before it improves, if ever. I am not an investor. 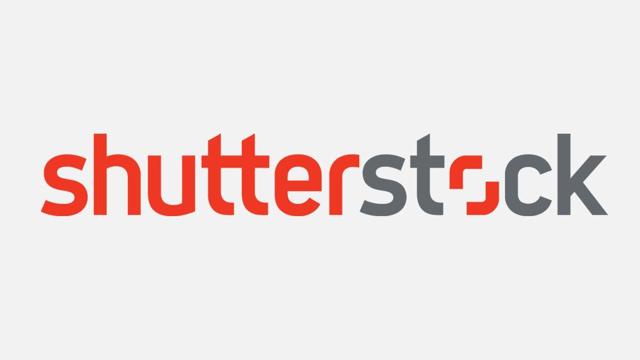 One of the recent bright spots in Shutterstock's growth re-acceleration strategy was its pursuit of enterprise business, which consists of sales to creative teams in large organizations.

But that enterprise bright spot has dissipated entirely. Enterprise revenue - which now comprises 40% of overall revenue - growth came in below 8% last quarter and actually contracted -0.2% this quarter.

Company executives on the Q2 blamed themselves for the dropoff. The company is actively reevaluating its enterprise growth strategy.

Enterprise isn't the only problem. The cost of acquiring individual customers through the company's traditional e-commerce channel has increased. Operating margins this quarter were less than 2% compared to nearly 4% a year ago. The company is revamping its sales strategy in enterprise and its marketing strategy in e-commerce to reverse the problems identified above.

It's hard to be optimistic about Shutterstock's growth prospects moving forward. Growth performance continues to deteriorate in the face of overly optimistic expectations. When the year began, the company was touting a growth rate of 10-12%. As of today, that expectation has been sharply diminished to 3-7%.

Shutterstock is a market leader in online royalty-free stock photos that are available for purchase by news organizations, advertisers, marketers, etc.

However, the company faces stiff competition, notably from Adobe (ADBE), which entered the market in 2015 via acquisition of a company called Fotolia. Adobe's entrance into the market was probably inevitable. Adobe is the dominant player in graphic design, video production, and publishing software.

As Adobe stated in 2015, 85% of stock content users were users of Adobe software. And 90% of stock image photos in existence at the time were created with Adobe tools. News of Adobe's 2014 Fotolia acquisition sent Shutterstock tumbling. In the years since, Shutterstock's revenue growth has contracted sharply - from 39% in 2014 to 13% in 2017 - and the stock got crushed by the S&P 500.

Adobe entered the market in 2015 with 40 million stock images vs. Shutterstock's library of 53 million and 2.5 million videos. Though both companies have grown their content libraries markedly since 2015, Adobe has a reputation of procuring and reselling higher quality content than Shutterstock.

If we're playing the long game, it's hard to imagine a scenario where Adobe does not become a more dominant player in the stock photo market. Adobe is a great company and has an iron grip on the market for content creation software. Adobe ($140B) is also much larger than Shutterstock ($1.2B) and has the resources to develop a solution over time that could dwarf Shutterstock on overall quality, content volume, and value.

Despite the concerns laid out above, one could make the case Shutterstock is undervalued. The company is a strong generator of free cash flow, and the $1.2 billion company is sitting on $260 million in cash. Last year, the company paid a special one-time $3 dividend to get rid of some of its cash.

However, with revenue growth falling off a cliff, the company's growth days are likely over. I am not interested in investing in a business with rapidly deteriorating growth that is, at best, a mediocre company facing pressure from an excellent company in Adobe.

As the company's growth prospects continue to fall through the floor, I will remain on the sidelines. I am long Adobe.

Additional disclosure: I am long ADBE.