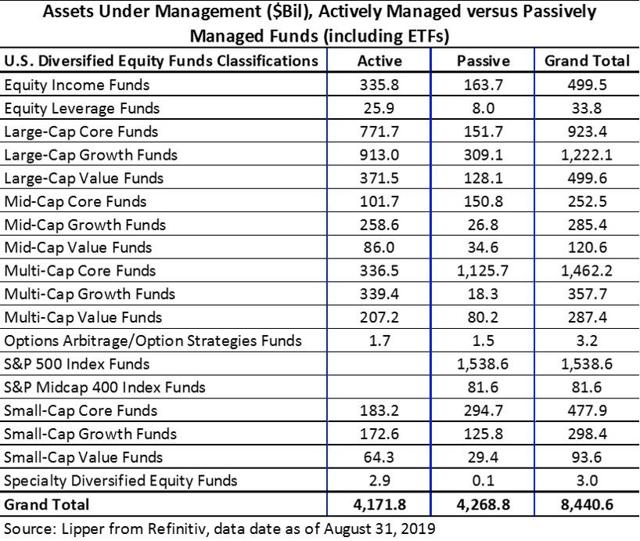 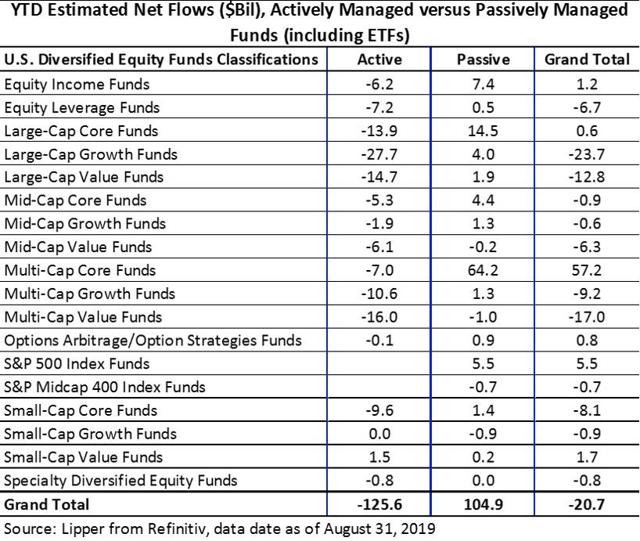 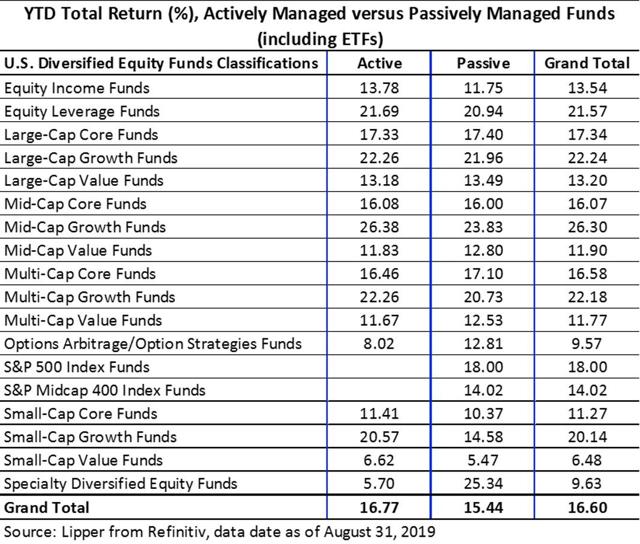 Tom Roseen
1.55K Followers
Tom Roseen is the Head of Research Services, joining from Janus in 1996. He is the editor and an author of Lipper's U.S. Research Studies, FundFlows Insight Reports and FundIndustry Insight Reports. He is involved in fund analysis and research, and contributes to the monthly and quarterly equity and fixed income FundMarket Insight reports, webcasts and podcasts, where he focuses on domestic and world fund performance and attribution. His areas of expertise include closed-end fund analysis, portfolio evaluation, equity and fixed income fund research, fund flows analysis, after-tax performance and Lipper Leaders. Tom has a BS in finance from Metropolitan State College of Denver and a Master's in International Management from the University of Denver.