"There are memories that time does not erase... Forever does not make loss forgettable, only bearable.”― Cassandra Clare

Yesterday, we took a look at three small biotech stocks seeing huge new insider buying in recent days. Today, we will profile three stocks from outside the biotech sector that insiders are purchasing despite the overall market being at all-time highs.

There has been some notable insider buying in FedEx (FDX). A director bought 10,000 in two five thousand share lots on October 31st and November 1st amounting to a bit over $1.5 million in aggregate. Another director made smaller buys totaling just over $250,000 in late August. 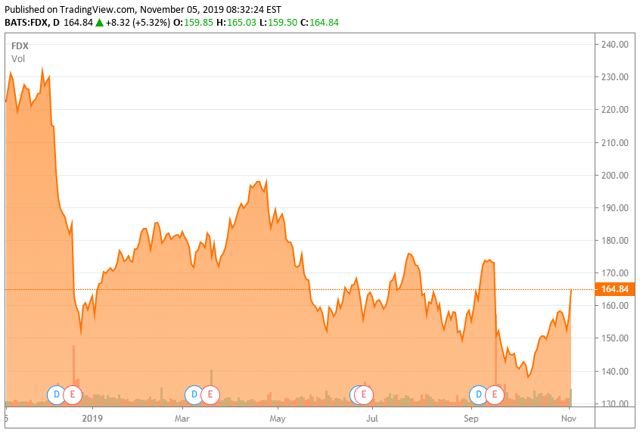 The stock is some 25% off from 52-week highs even with a nice rally over the past few trading sessions. The company's bottom line has been hit by trade woes as well as increasing competition from Amazon (AMZN) as it increasingly delivers its own orders. The company posted disappointing quarterly results in mid-September. Operating income fell 12% in the quarter and it lowered FY2020 EPS guidance to $11 to $13 a share. 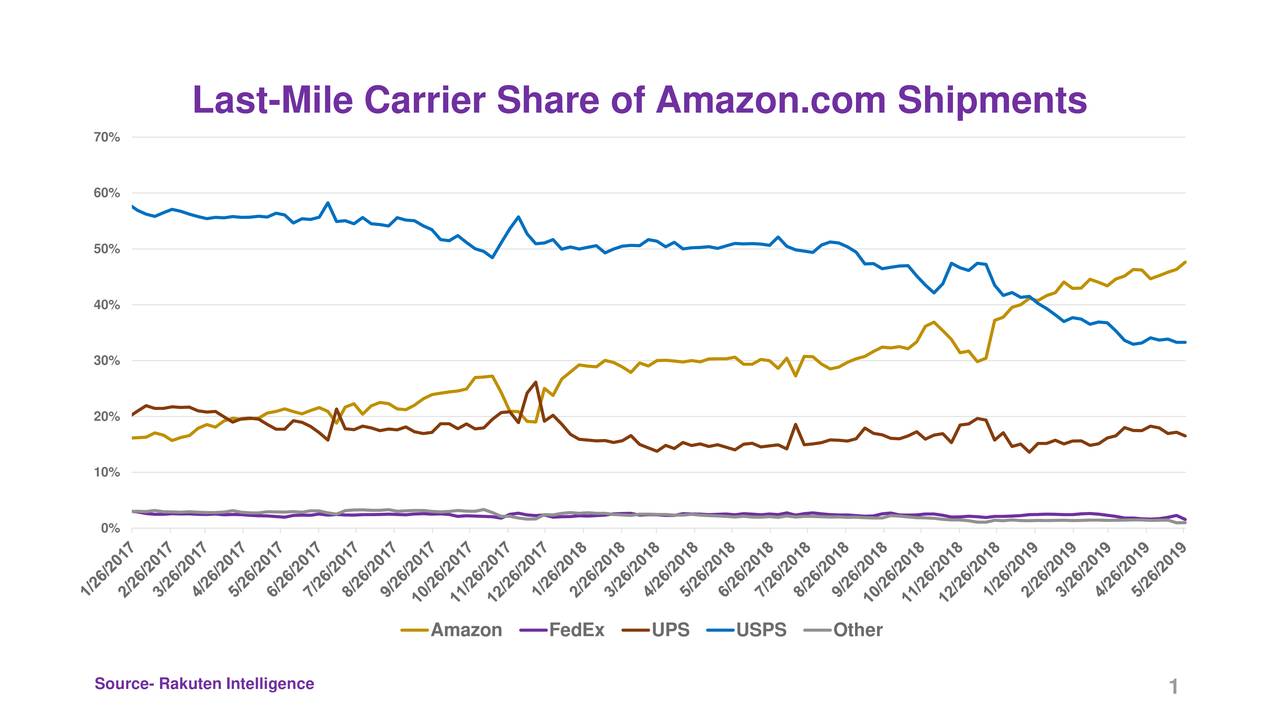 The FY2020 consensus was just over $14.50 a share before that company guidance. FedEx has become a 'battleground' stock for analysts since the company issued that downward guidance. Three analyst firms including JPMorgan have reiterated Hold ratings, Bernstein downgraded the name to a Hold while four analyst firms including Wells Fargo have reissued Buy ratings. The stock sells at approximately 13.5 times the midpoint of the current earnings range for FY2020. Insiders seem to be signaling that valuation marks longer-term value.

Next up is Kinder Morgan (KMI), the huge midstream energy colossus based in Houston. Its Executive Chairman is back buying its shares again as he scooped up just over $12 million in new shares in equal sized transactions on October 29th and October 31st. It is his first purchases since August when another director joined him and purchased $100,000 of stock for herself. 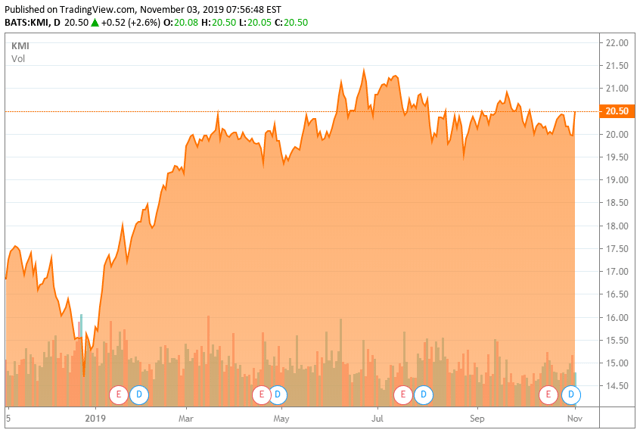 The midstream and refining space have been the only two safe harbors in the energy sector in 2019. The E&P and oil service sub-sectors have been whacked by the market this year due to low prices for oil and natural gas as well as tightening of credit conditions in the sector.

The company posted a slight top and bottom line miss when it reported Q3 results in mid-October. The company did reaffirm guidance during the conference call and also stated that it plans to bring online the remaining nine units of its Elba Island liquefied natural gas export facility by the first half of 2020. The shares pay a nearly five percent dividend so one gets to wait for that to happen and also for sentiment to reverse on the energy sector

Finally, we have AngioDynamics (ANGO), a firm based in upstate New York that manufactures and sells various medical, surgical, and diagnostic devices for the treatment of peripheral vascular disease. The stock saw its first insider buy in over two years as its CEO purchased just over $200,000 worth of stock on October 25th. 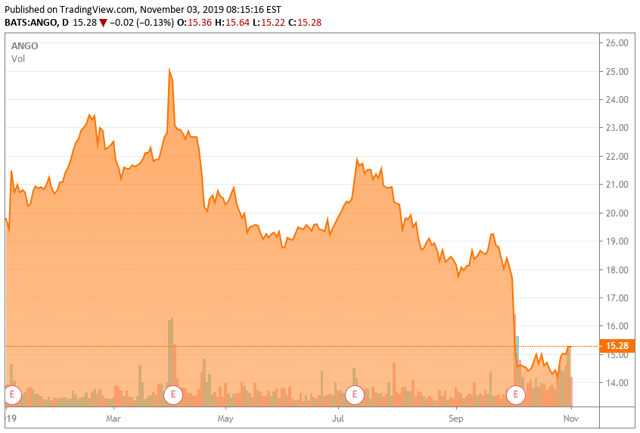 It has been a challenging year for ANGO's shareholders as the equity is near 52-week lows but does seem to be trying to put in a bottom in recent weeks. The company posted mixed Q3 numbers in early October and then announced its CFO was leaving late in the month.

Revenues will fall some 20% in FY2019 but are expected to grow in the mid-single-digit range in FY2020 according to the current consensus. The analyst community certainly is not sanguine on AngioDynamics' prospects. Two analyst firms have issued Hold ratings on ANGO so far in 2019. KeyBanc reissued the only Buy rating on the firm in 2019 on October 4th, but its analyst also dropped his price target to $21 from $30 previously. Evidently, the company's CEO sees value in his shares where others currently do not.

And those are three equities seeing notable and recent insider buying even as the overall market posts new all-time highs.

"The ultimate test of man's conscience may be his willingness to sacrifice something today for future generations whose words of thanks will not be heard.” Gaylord Nelson

Author's note: I present an update my best small and mid-cap stock ideas that insiders are buying only to subscribers of my exclusive marketplace, The Insiders Forum. Try a free 2-week trial today by clicking on our logo below!

The Insiders Forum's focus is on small and mid-cap stocks that insiders are buying. Some studies have shown that equities with heavy insider purchases outperform the overall market over time. The portfolio managed by Bret Jensen consists of 15-25 top stocks in different sectors of the market that not only are attractively valued but have had some significant insider purchases in recent months. Our goal is to outperform the Russell 2000 (the benchmark) over time.  Since its launch in the summer of 2016, the Insiders Forum's model portfolio has generated an overall return of 145.81% as of 03/18/2022.  This is more double the 71.95% return from the Russell 2000 over that time frame.