Neurocrine's only competition for this blockbuster indication (tardive dyskinesia) is Teva's (TEVA) Austedo, which sees itself underperforming relative to Ingrezza:

Figure 3: Austedo, relative to Ingrezza, has underwhelming revenue numbers, but because of the market opportunity, is seeing decent growth (Source: TEVA)

Ingrezza's impressive growth has stoked shares over $100 once more: 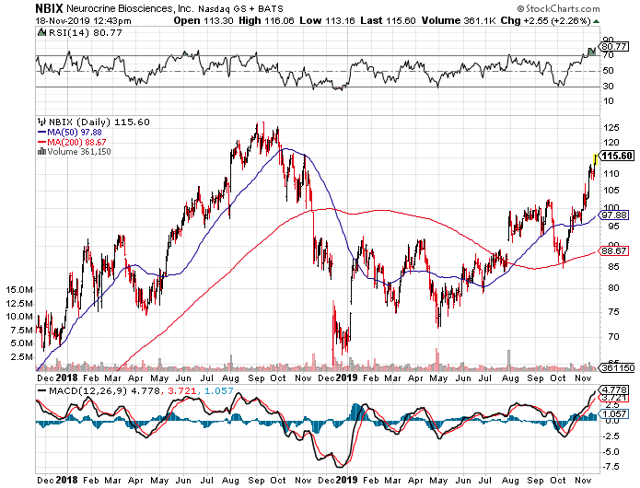 Notice, Neurocrine is close to reaching my price target of $125 so one may, naturally, ask themselves: is there much upside from here? Well, this depends on a few things:

AbbVie's (ABBV) and Neurocrine's endometriosis pain & uterine fibroids relief drug, Orilissa, is not living up to expectations early on. Orilissa is facing strong headwinds that are preventing its uptake, as predicted by ICER:

(...) ICER raised concerns about the drug’s long-term side effects and clinical benefit and suggested that payers consider prior authorization criteria for this drug to ensure prudent use, such as requirements for previous treatment with first-line therapy and limited pre-specified initial coverage period.

Orilissa has only netted $58M, so far, this year (see the very bottom of the following chart): 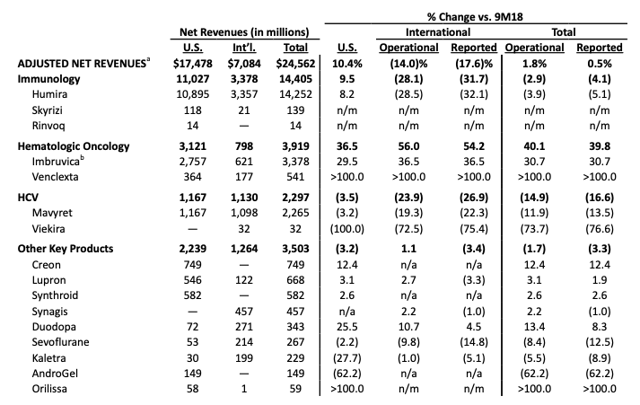 Figure 5: One can only ponder how long Orilissa will be considered a "key product" by AbbVie (Source: AbbVie)

It is encouraging that Orillissa saw $26M in Q3 revenue compared to just $32M in Q1 and Q2 revenue. The end results are still far insufficient.

And so Marc, when it comes to ORILISSA, and our meetings with AbbVie. AbbVie acknowledges that the launch is going slower than what they had anticipated but they continue to believe that our ORILISSA will ultimately be a very significant product for them, they are in still the early stage of market creation for that and what they're doing is that they're looking at all the barriers that exist for adoption and then they're adjusting their marketing efforts right now.

So in addition to DTC to create a broad market awareness, they’re looking at certain new marketing programs to better contextualize the ORILISSA profile and differentiate for both HCP's and patients.

So their goal is to drive a higher degree of urgency, as you can imagine, and over the past several decades, there has been a real resignation on the patient side and complacency, quite honestly, on the physician side, so that is what they put additional efforts behind, but they remain very dedicated to this, evidenced by the submission of the U.S. NDA, and also starting the polycystic ovarian syndrome studies.

Neurocrine submitted a US marketing application for opicapone with a target date of April 26, 2020. Opicapone is "once-daily, oral, selective catechol-O-methyltransferase inhibitor, being developed as an adjunctive therapy to levodopa/carbidopa in patients with Parkinson's disease experiencing OFF episodes" (Source: Neurocrine). Neurocrine figures to pull in ~$150M in peak annual sales from opicapone, which is already marketed in countries outside of the US & Canada.

If this launch is to outperform expectations, this may justify a price target adjustment.

Neurocrine also continues its work in Congenital Adrenal Hyperplasia [CAH] with NBI-74788. It recently initiated a phase 2 study in pediatric patients and plans to begin a pivotal trial in adults next year. This rare, life-threatening disease impacts between 20,000 & 30,000 US patients and has limited treatment options. If Neurocrine will see success for this indication, its price target would, surely, require a favorable alteration.

Partnered with Voyager (VYGR), Neurocrine intends to advance its two leading gene therapy programs: VY-AADC for Parkinson's disease and VY-FXN01 for Friedreich's ataxia. A phase 2 randomized, placebo-controlled trial for the former candidate was recently initiated. I find this program intriguing and believe it was a savvy move by Neurocrine. It is, however, too early to really consider it within a Neurocrine valuation. 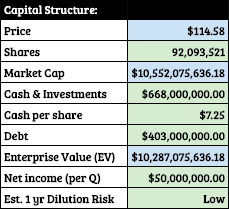 Figure 6: Neurocrine's valuation, deservingly, has a lot of Ingrezza success baked in (Source: The Formula)

Neurocrine is nearing my $125 price target on the heels of robust revenue from Ingrezza. Outside of Ingrezza, Neurocrine will have to continue to execute on clinical programs (e.g. VY-AADC, 74788), drug launches beyond Ingrezza (e.g. opicapone), and continue to hope Orilissa's market launch will finally begin to launch.

Neurocrine remains a conviction idea and is still worth holding at these prices, but I don't foresee much upside heading into the new year.

Disclaimer: The intention of this article is to provide insight, not investment advice. While the information provided in this article is intended to be factual, there is no guarantee and prospect investors are encouraged to do their own fact-checking and research before investing in a company. One must also consider one's own financial standings, risk tolerance, portfolio diversification, etc. before making a decision to buy shares in a company. Many of my articles detail biotechnology companies with little or no revenue. These stocks are, therefore, speculative and volatile. Even when prospects seem promising, there is no predicting the future. Losses incurred may be significant.

I present and update my best ideas & biotech research only to subscribers of my exclusive marketplace, The Formula. I also maintain a model portfolio of my top biotech ideas.

For the remainder of the year (in light of the holiday season), I am offering 20% off my service. Simply ask me by commenting below or on another article of mine and I will send you the offer!

You can also click on the image below for more information concerning The Formula. Happy Holidays! 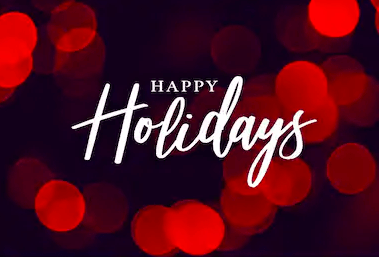 Disclosure: I am/we are long NBIX. I wrote this article myself, and it expresses my own opinions. I am not receiving compensation for it (other than from Seeking Alpha). I have no business relationship with any company whose stock is mentioned in this article.