This winter will be similar to the past couple of winters, but should be colder and closer to normal levels. In fact, this winter should be colder than the previous four winters or since winter 2014-2015. My forecasted gas weighted heating degree day for the December through February period is 2,600. Normal is 2,605. This is slightly more than the 2018-2019 winter and 2017-2018 winter that saw GWFDDs of 2,514 and 2,525, respectively.

The El Nino Southern Oscillation (ENSO) climate pattern, which typically influences our winters here in the U.S. (especially in moderate or strong modes) therefore making for a key predictor/variable in putting together an outlook, happens to be in a neutral state. So given the absence of an El Nino or La Nina this season, analogs became the primary method/tool in framing together the outlook for this winter season. Things considered included looking back at years with similar soil moisture distributions, ENSO state, and years with similar atmospheric behaviors from October through December.

Other climate patterns/teleconnections such as the Madden Julian Oscillation (MJO) and the Arctic Oscillation (AO) also influences the weather pattern over the winter season. However, these teleconnections are considered short term (as opposed to ENSO) and were not used in this outlook as predictability regarding these climate variables are limited to a couple of weeks out. That said, they make for great intra-seasonal forecasting tools/variables during the course of the winter season.

Figure 1 below is a map of what happened last winter. Last winter produced 2,514 GWHDDs. 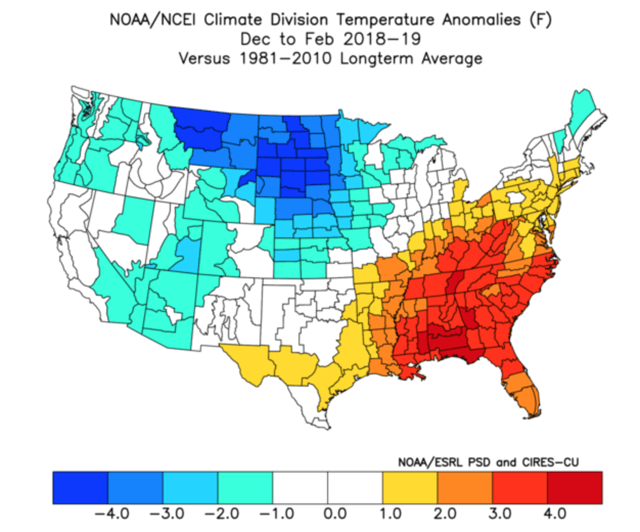 Figure 2 below is a graph depicting a plume of various forecast model predictions of ENSO through the July-August-September period of next year. Included in the forecast plume are the statistical model average, dynamical model average, and NOAA's CPC forecast. ENSO neutral is expected to persist through Spring 2020. 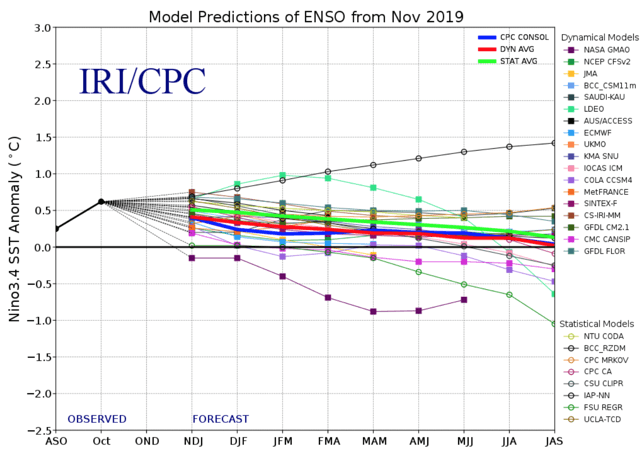 Figure 3 below is a map recapping October 2019. 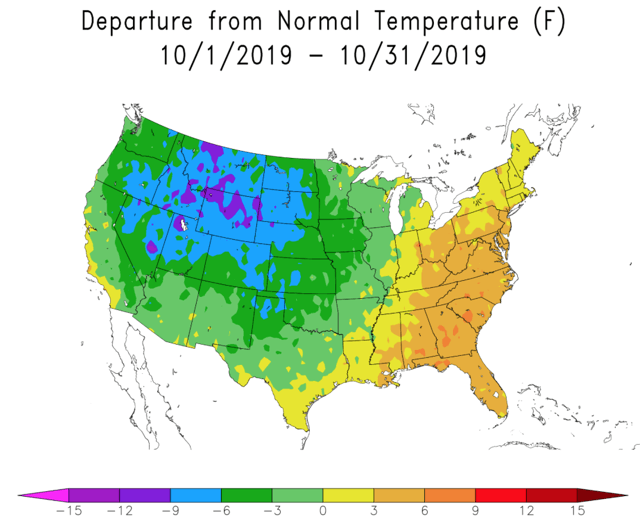 Figure 4 below is a map recapping November 2019. 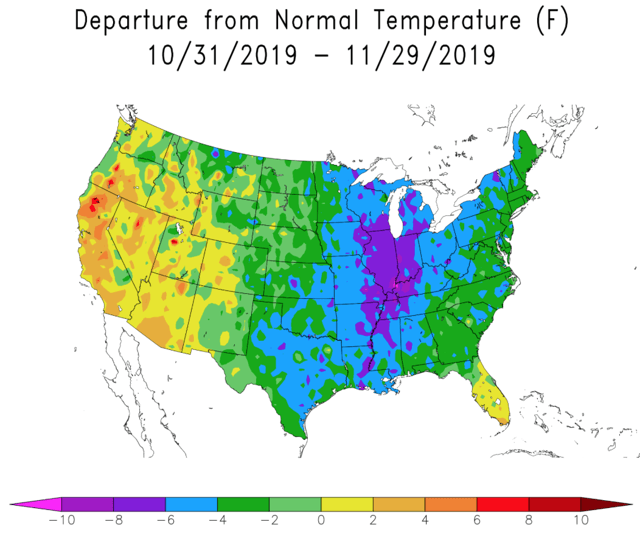 Figure 5 below is a composite recap of October and November 2019 combined. 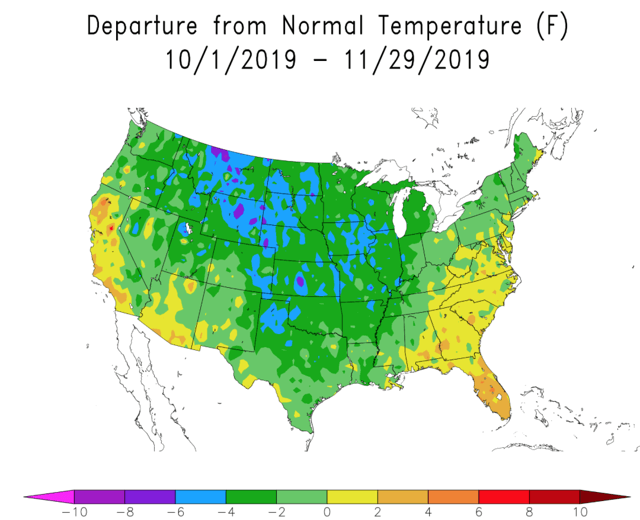 Figure 6 below is a map showing the analog years and results used for the winter outlook. 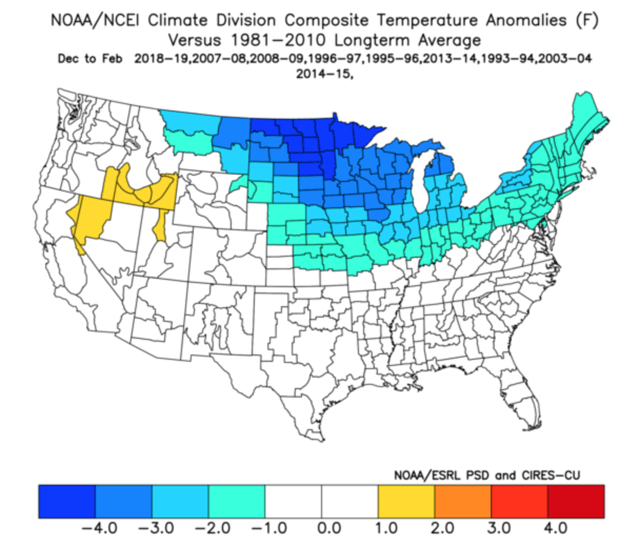 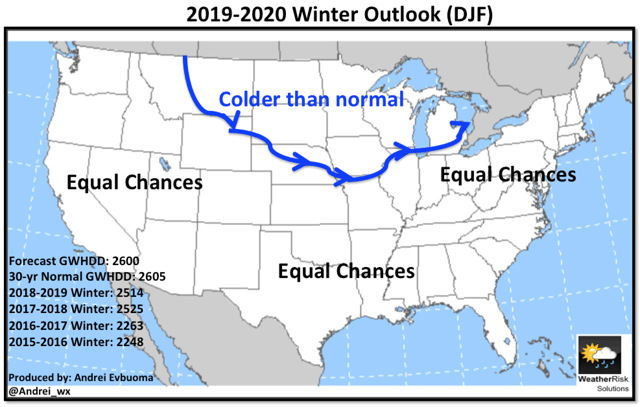 Meanwhile, production remains strong (near all-time highs). Domestic U.S. natural gas production slipped slightly on Saturday to 95.1 Bcf/d, down 0.4 Bcf/d vs. Friday. However, production is higher 0.2 Bcf/d vs. the 7-day avg. of 94.9 Bcf/d and 6.5 Bcf/d higher year over year.

The good news for the bulls is that in the near term, the appetite for buying is there after a massive sell-off on Friday and the fact that forecast models trended colder over the weekend.

For those who are new to the natural gas trading space or for those who may need a refresher, here are some things to know. First, natural gas is a highly volatile commodity. Information such as weather, production, and the EIA's weekly storage reports are key examples that can drive natural gas prices, supply, and demand. Investors like to follow the UNG. This is an exchange-traded fund (ETF) that tracks the movement of prices of natural gas on an un-leveraged basis. There are some exchange-traded products (ETPs) that track the movement of the underlying asset (UNG) and give investors leveraged or inverse exposure to natural gas.

The natural gas market witnessed a steep sell-off on Friday with January's contract plunging 8.8% (22 cents) to a discount of $2.281. In short, this could be a time when investors start positioning themselves for a long position given that prices are undervalued/cheapened and the potential for the pattern turning colder late December. Overall and longer term, however, it will be tough for the bulls to have sustained control of the market with production running near all-time highs in a market that's already oversupplied.

Production right now is simply putting too much pressure for demand. The winter season will have to see periods of sustained strong cold (record-like) temperatures to offset supply. That said, the market overall should be controlled by the bears with intervals where the bulls have stronger influence on the market (particularly when the pattern turns cold).