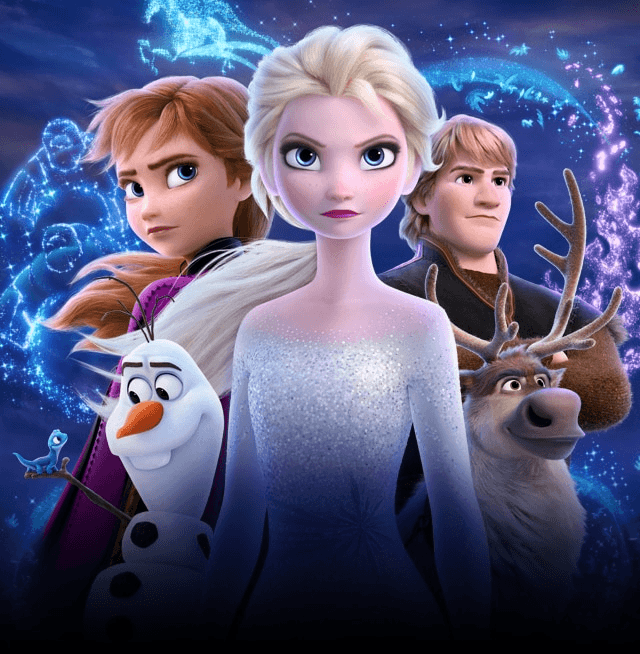 Disney's (DIS) Frozen 2 raked in a record-setting $123.7 million over the five-day holiday frame and is set to become the company's sixth movie in 2019 to gross over $1 billion in revenues.

Frozen is also a cultural phenomenon. On Friday I was passing a cinema in my local mall and there was a little girl screaming and crying that she wanted to see the movie again, with her mother trying to console her that the next screening is just half an hour away. As I entered the neighboring bookstore, I saw a lot of Frozen merchandise and my thought was "wow, every little girl will want a princess this Christmas". It also seems that this time around toy producers are well prepared for the Frozen phenomenon, unlike 2013 when the first one came out.

Sure, this is a big hit for Disney, but toy producers will sell a lot of merchandise this holiday season and this is where Hasbro (NASDAQ:HAS) comes in. The company's Frozen 2 dolls alone are targeted to bring in around $500 million.

How toy producers missed out on the first Frozen?

I was excited to see Frozen since I saw the first look trailer in June 2013 and I was sure the movie would be a great success. However, I don't think anyone was prepared for anything like this. Frozen made $1.276 billion in worldwide box office revenue, thus surpassing Toy Story 3 to become the highest-grossing animated film at the time (the current record holder is 2019's The Lion King) and the whole princess theme helped doll sales soar. Demand for Frozen merchandise was so high that supply couldn't keep up. In fact, it took all of 2014 to catch up with demand and Frozen-related merchandise sales were higher in year two than year one.

At that time, Mattel (MAT) held the license to Disney Princess toys and Elsa and Anna helped the toymaker reap an unexpected half a billion-dollar windfall from toy sales. Frozen was so popular that the company's $600 million Monster High brand dolls lost half of its sales overnight.

Frozen merchandise continued to attract respectable demand for several years after the release of the first movie. Hasbro secured the license to make Disney's Frozen and Disney Princesses toy products in 2014 and started selling them in 2016.

Hasbro - this time is different

With the busiest part of the 2019 holiday shopping season kicking off after Thanksgiving, it's crucial for Hasbro to make an impression on little girls and their parents. Thankfully, it's a unified effort as Disney is helping in a significant way. The Frozen dolls hit the shelves on October 4 with a Frozen Fan Fest which was accompanied by a swarm of some 200 social-media influencers and celebrities from 30 countries taking the new merchandise out of boxes. Online purchases account for about 40% of U.S. toy sales, so this makes perfect sense.

According to Davidson & Co. toy industry analyst Linda Bolton Weiser, Frozen 2 merchandise has been the one toy product line retailers have been willing to stock up on for this holiday season.

Typically, merchandising sales of dolls fall by 20% or more during the second installation of an animated film franchise. As an example, Toy Story merchandise sales fell by 25% from the first movie to the second. However, I think this time it could be different.

Frozen 2 is Disney's first-ever big screen sequel to a princess movie and it's already breaking several records. Sure, it's been six long years since the first movie and the little girls who fell in love with Elsa and Anna are grown up now. However, I think many will tune in due to a sense of nostalgia. Also, according to the box office numbers and from what I'm seeing first hand in local theaters, there's a legion of new three to four-year-olds who are even more obsessed with the Disney princesses.

The U.S. doll market was worth around $3.4 billion in 2018 and I wouldn't be surprised if Barbie loses its crown this year thanks to Frozen 2. I think Hasbro is likely to easily sell more than $500 million in Frozen dolls alone.

There's also a significant opportunity for the company in China if the movie proves to be a success there since the country is fast becoming a leading toy consumer. Frozen 2's box office haul in China currently stands at $90.9 million, which is almost double the $48.2 million that the first movie earned in 2014.

If you like this article, consider joining The Gold Commonwealth.