While valuation, technical indicators, and sentiment are all positive, I am concerned with the fundaments.

My biggest concern is that PayPal may not be able to offset its market share loses with new partnerships.

Over the past 6 months, PayPal (PYPL) significantly underperformed the S&P 500 (lagging by ~17%). I took a look thinking there could be value there. However, I will remain on the sideline due to competitive concerns in an increasingly competitive landscape. Despite being relatively cheaper and bouncing off the a bottom, PYPL remains an expensive stock with consensus estimates calling for an acceleration in earnings in 2021, which may be at risk due to rising competition. In this article, I will walk you through my analysis of PayPal's valuation, technical, sentiment, and fundaments. 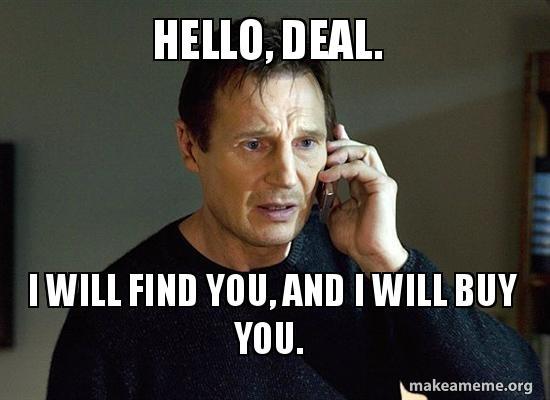 Source: All consensus numbers and forward multiples are from FactSet.

However, relative to the S&P500, which has been on a tear, PYPL is increasingly "cheap". On NTM P/E, PYPL peaked at around 115% premium to the S&P 500 back in June 2019 and then steadily declined to a 75% premium currently. The good news is that the premium erosion appeared to have stopped back in November.

From July through November of 2019, PYPL lagged the benchmark by roughly 18-19% and have since started to keep up. Overall, the stock looks like it has found a bottom back in November 2019.

PYPL has been a massive outperfomer since becoming public back in the middle of 2015 (doubling the S&P 500's performance), so this recent underperformance, erosion in valuation premium, and the bottoming of the stock in in November suggests a buying opportunity.

Before I move on from valuation, I think it is important to point out to investors that PYPL looks substantially more expensive on GAAP EPS. While 32x NTM EPS is not cheap, PYPL is trading 45x on GAAP EPS.

PYPL cannot seem to outgrow its addiction to adjusted numbers as it consistently report Adjusted EPS numbers that are substantially higher than GAAP EPS. For example, consensus expects FY20 GAAP EPS of $2.45 per share vs. Adjusted EPS of $3.49. As a benchmark, leading fintech companies Visa (V) and Mastercard (MA) report adjusted and GAAP EPS are frequently the same number or not not materially different.

However, to be fair to PYPL, their Adjusted EPS appear to track FCF a lot better than GAAP EPS.

As for whether investors should use GAAP or Non-GAAP EPS, this is one of those things with no clear answer -- investors have no choice but to keep all these factors in mind and triangulate at PYPL's correct valuation. My personal bias is to follow the cash flow, so in PYPL's case I'm comfortable using their adjusted EPS number.

PYPL's 1.4% short interest has been about stable over the past year, so it does not look like the bears are circling the wagon.

Consensus 2020 sales is expected to hit $20.7B, up 17% y/y, which is consistent with the growth rates of previous years (ranging from 15 to 21%). Analyst expect PayPal to grow at this rate through 2023 -- which is remarkably consistent.

Everything looks good so far, but what about the fundamentals? 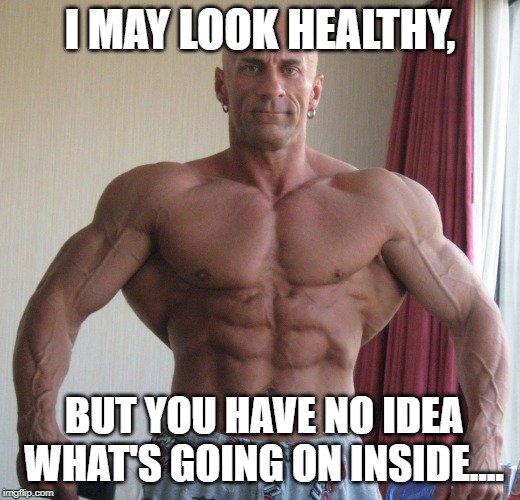 I've identified several idiosyncratic levers that could drive consensus numbers up or down. As a long-term investor, I don't want to spend too much time on short-term "bull vs. bear" debates. However, I do think it is important to at least be aware of them, and to anchor them within my long-term mental model. These factors includes:

There are two idiosyncratic levers I do want to spend more time on: eBay roll off and partnerships.

eBay (EBAY) roll off: EBAY is 9% of PYPL's TPV (total eligible payment volume) but is more profitable than average so I estimate is closer to 18% of earnings (due to PYPL's higher take rate and other factors). Around 28% of this TPV is PYPL's white label checkout service and the rest is branded, and this portion is expected to migrate to Adyen (ADYEN) in mid 2020. In addition, a portion of the branded TPV is expected to be in-housed by EBAY.

I'm not interested in attempting to model the 2020 impact of this given that there are so many uncertain variables, but the EBAY roll off does appear to be multi-year headwind through 2023. Importantly, I get nervous anytime a major customer moves to a rapidly rising competitor like Adyen, a company that is expected to grow 38% in 2020. To me, this share loss and emerging competitive threat alone would justify PYPL's eroding valuation relative to the S&P 500.

Partnerships. PYPL is trying to fend off intensifying competition by partnering with other tech giants. Prominent partners include MercadoLibre (MELI), Uber (UBER), and Facebook (FB).

In April 2019, PYPL agreed to invest $500M in Uber to extend their partnership which ha been in place since 2013. This extension includes PYPL's development of Uber's digital wallet.

The Uber announcement came a month after two significant announcements. First, PYPL's $750M investment in MELI and an agreement to more closely integrate the two platforms. In December 2019, PYPL and MELI announced a significant step forward by integrating Paypal with Mercado Pago. Second, PayPal announced that will power Checkout on Instagram.

The risk-reward looks balanced to me here so I will stay on the sideline. Although PYPL is cheaper than it was a year ago, the stock's underperformance relative to the market and fintech leaders like V and MA is well justified by the increasingly intensive competitive market and share loss to the likes of Adyen. Although PYPL's partnerships shows a valiant effort to fend off the competitors, 2020 EPS growth is expected to decelerated significantly to +14% before accelerating again to 21% a year in 2021. Given how fast the fintech space is evolving and how aggressive its competitors are, I would not feel comfortable underwriting earning acceleration in the out years.

Follow Zen Analyst and get email alerts
+
Add a comment
Disagree with this article? Submit your own.
To report a factual error in this article, click here.
Your feedback matters to us!