At this time of year, many investors like to talk about which stock they think will perform best over the coming 12 months.

As a general rule, I’m not a huge fan of cheerleading individual companies, especially over the short term, but this year, I thought I’d join in and write about Admiral Group (OTCPK:AMIGF), the UK’s leading car insurer, for the January issue of Master Investor magazine.

Let me be clear: I’m not in love with Admiral, but if I had to pick a favourite investment, then Admiral would be it.

There are lots of reasons why, such as the fact that Admiral has produced consistent growth and average total shareholder returns of almost 16% per year since I first invested in 2013.

But that’s all in the past, and in investing, it’s the future that counts. 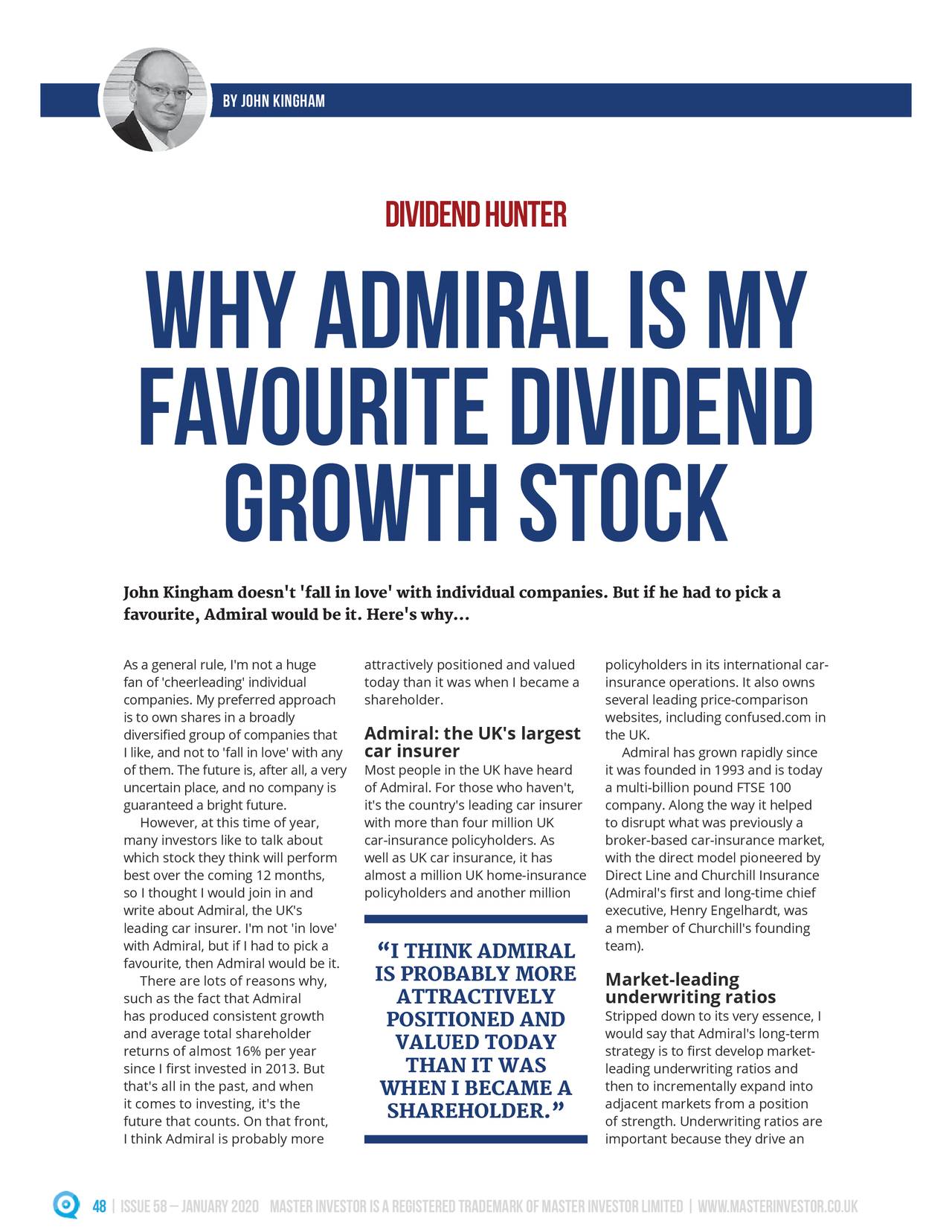 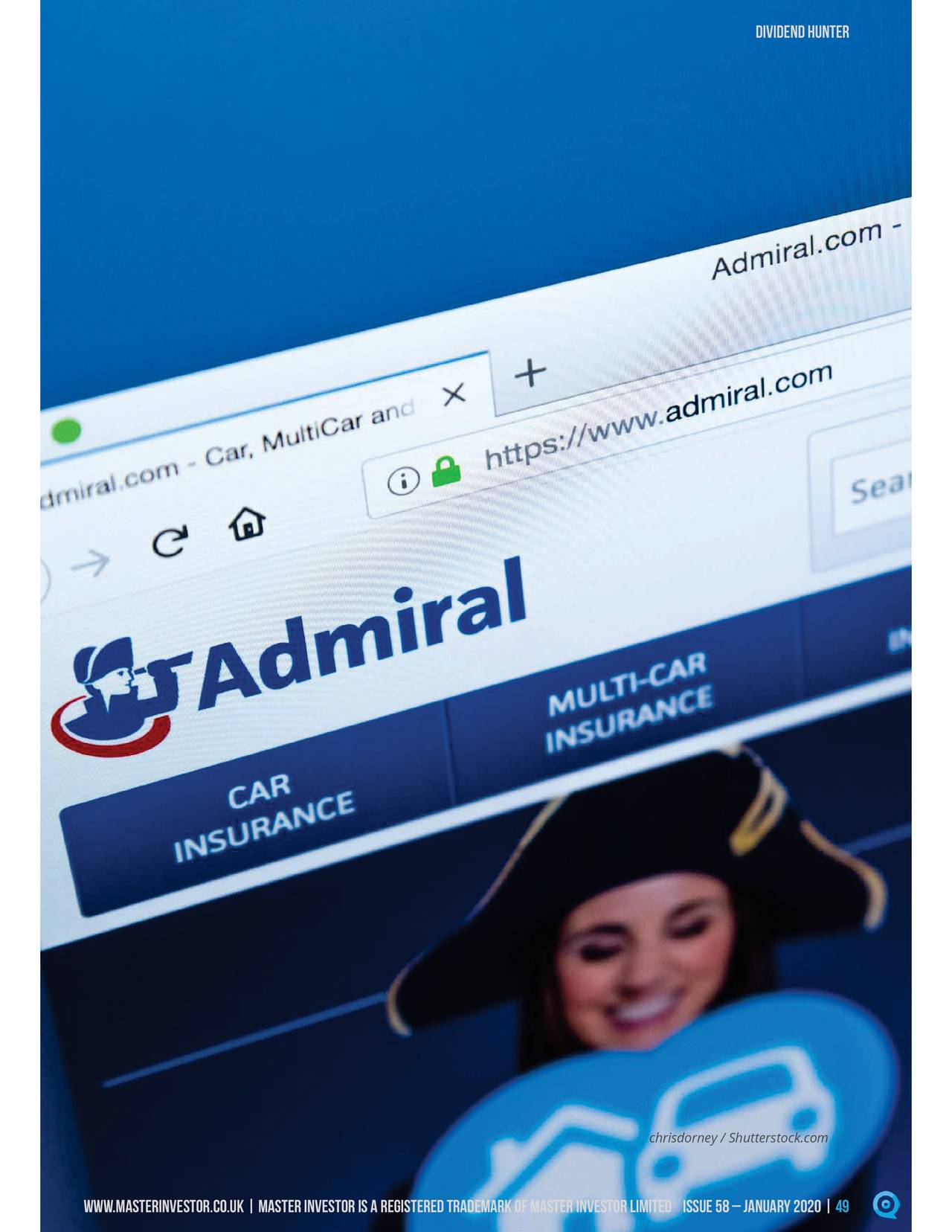 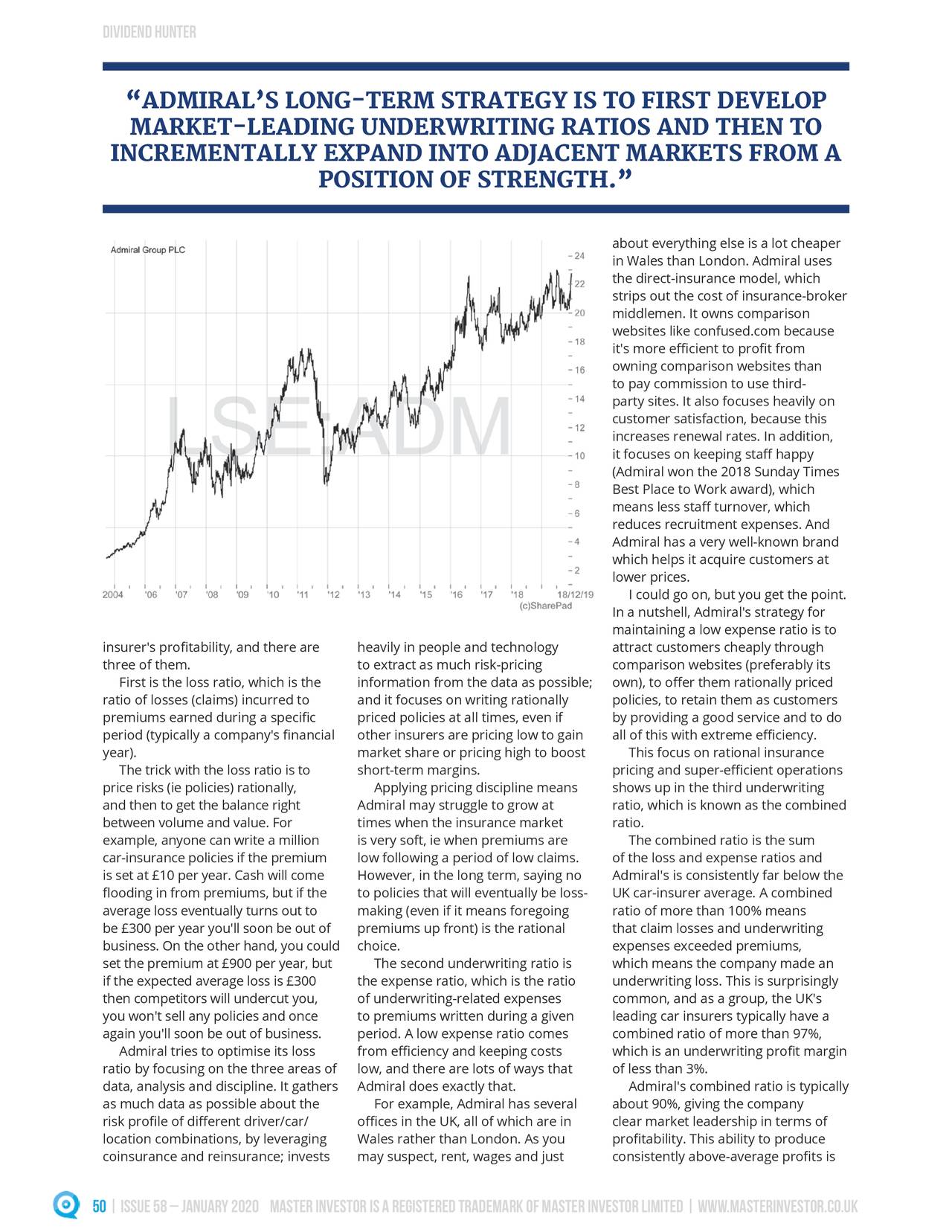 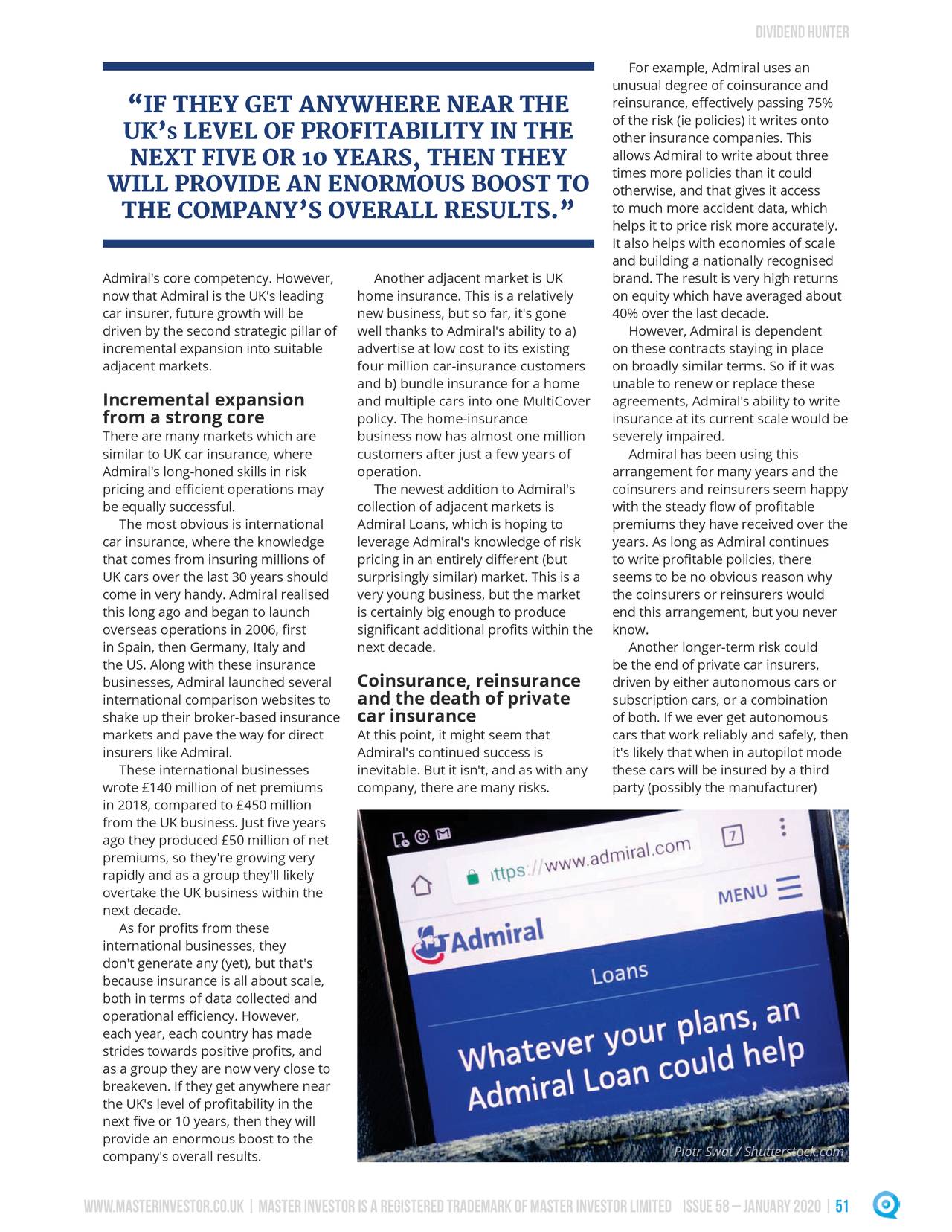 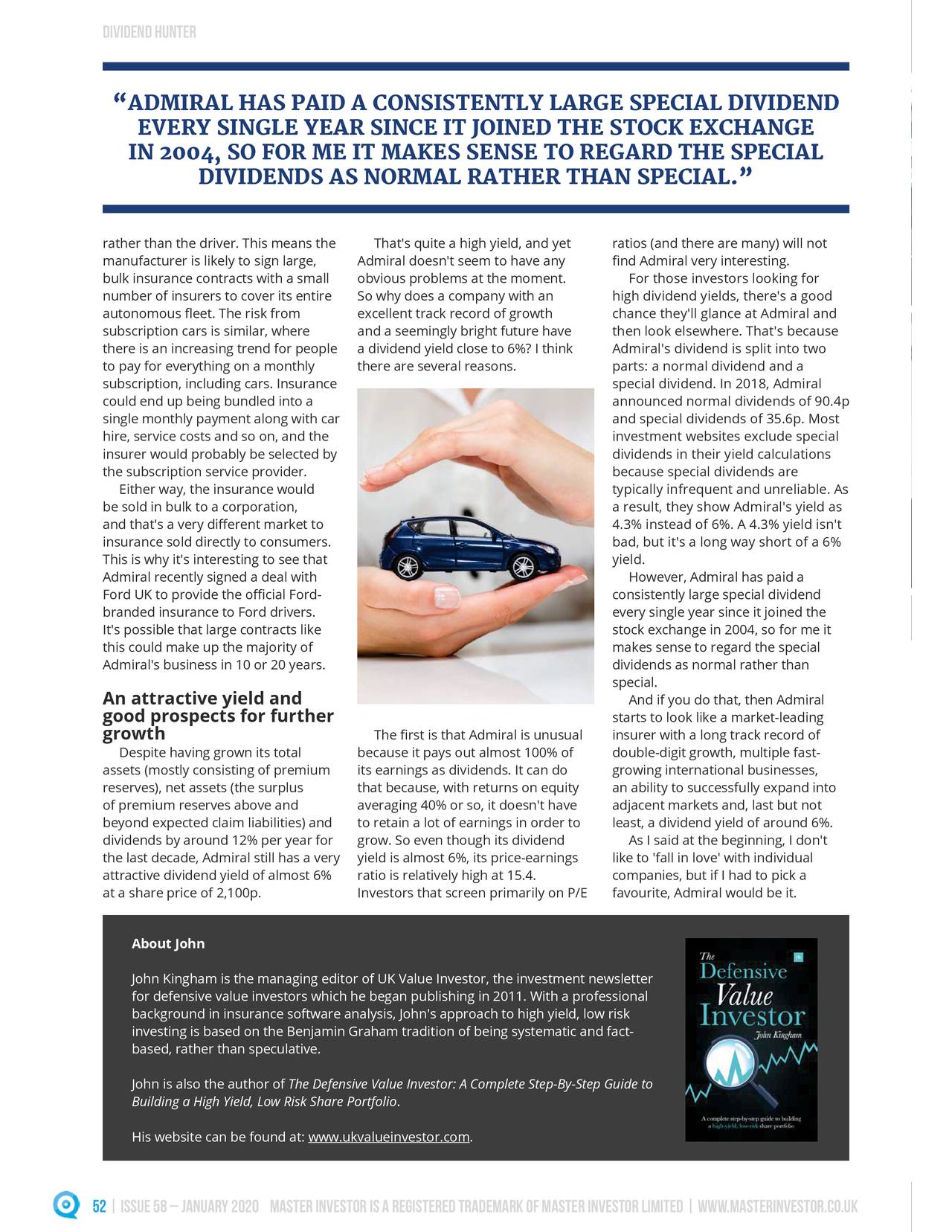