On Tuesday, Delta Air Lines reported that Q4 adjusted EPS came in far ahead of its guidance, as well as analysts' expectations.

Both stocks are significantly undervalued, but Alaska Air probably offers greater upside, especially over the next year or two.

On Tuesday morning, Delta Air Lines (DAL) released another strong quarterly earnings report, continuing its recent string of outperformance. The global airline giant is benefiting from its superior operational performance and lack of exposure to the 737 MAX, which has allowed it to accelerate its capacity growth while still increasing unit revenue.

However, Delta isn't the only U.S. airline that is firing on all cylinders right now. Alaska Air Group (ALK) also performed superbly last year, as the Alaska Airlines parent recovered from merger- and competition-related headwinds in 2017 and 2018. On Tuesday, Alaska raised its Q4 guidance for the second time since mid-December.

Despite strong momentum at both carriers, shares of Delta Air Lines and Alaska Air Group are both quite cheap. That provides plenty of long-term upside for investors.

A spectacular end to the year at Delta

Delta Air Lines increased its capacity 4.7% year over year last quarter, roughly in line with its growth in the first 9 months of 2019. While capacity growth in excess of GDP growth is often associated with unit revenue declines, air travelers are flocking to Delta because of its reputation for good customer service and reliable operations. It hasn't hurt that many of Delta's biggest competitors have had their capacity constrained by the 737 MAX grounding.

Thus, the airline was able to post a 2.4% increase in revenue per available seat mile (RASM) in the fourth quarter, maintaining its trajectory of solid growth in that metric. Total revenue increased about 7%. 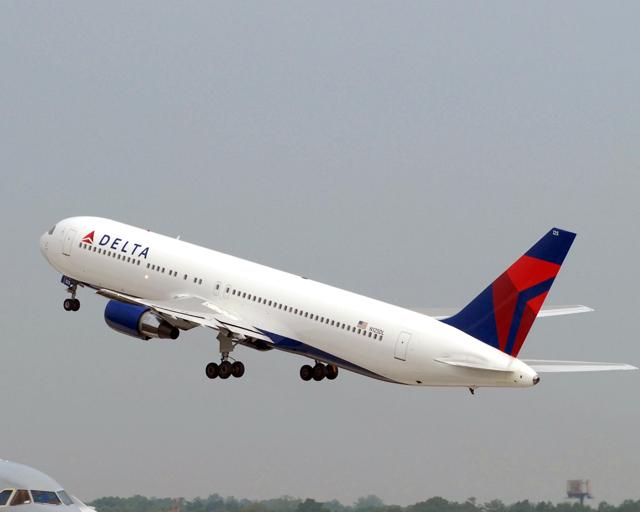 Delta achieved its solid RASM result despite unit revenue declines in the transatlantic and transpacific markets (due to currency movements and weakness in China, respectively) and a double-digit decline in cargo revenue. Strong revenue growth from Delta's lucrative credit card partnership with American Express (AXP) helped offset these headwinds.

Meanwhile, Delta's average fuel price plummeted 16% year over year (18% excluding mark-to-market adjustments and settlements) and fuel efficiency improved by more than 2%. This more than offset a 4.4% increase in adjusted nonfuel unit costs, which was driven by some one-time costs as well as investments needed to enable future growth.

The net result was solid margin expansion, even excluding an $80 million gain that Delta booked in conjunction with selling its stake in Brazilian low-cost carrier GOL Linhas Aereas (GOL). Adjusted EPS surged 31% year over year to $1.70, blowing past Delta's guidance of $1.20-$1.50, as well as the average analyst estimate of $1.40. Full-year EPS reached $7.31: up 30% year over year.

Impressively, Delta Air Lines has been able to achieve its strong revenue and earnings growth while keeping capital expenditures to a moderate level. Annual CapEx has been averaging around $4.5 billion lately. Given that Delta's annual operating cash flow routinely exceeds $8 billion, the airline is generating plenty of free cash flow.

In 2019, free cash flow totaled $4.2 billion (after some minor adjustments). That's a huge number for a company that currently has a market cap of around $40 billion.

Delta used some of this free cash flow to fund strategic investments: most notably, its recent acquisition of a 20% stake in LATAM Airlines (LTM) for $1.9 billion. This is the prelude to setting up a joint venture that should significantly improve Delta's market position and profitability in South America over the next several years. However, the company returned the bulk of its free cash flow to shareholders, buying back $2 billion of stock and paying out nearly $1 billion of dividends during 2019.

Alaska Airlines is also on fire

As impressive as Delta's Q4 performance was, Alaska Airlines may have it beat. Entering Q4, the company projected that RASM would increase 1% to 4% while non-fuel unit costs would inch up just 0.5% year over year and fuel prices would decline. That set the stage for several points of margin expansion. 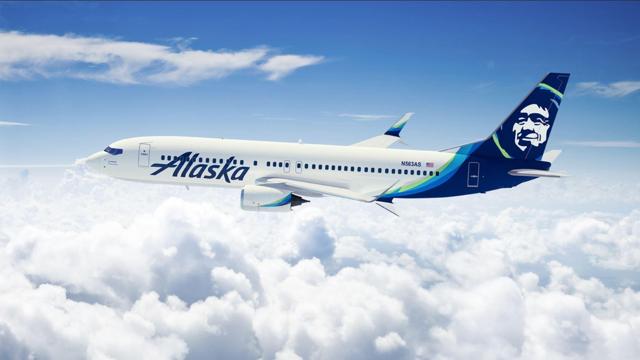 A month ago, Alaska updated that forecast, raising its RASM guidance range to 2%-4%. It also adjusted some aspects of its cost guidance, but with little net change in its cost outlook for the quarter.

This week, Alaska estimated that RASM rose 4.1% last quarter, surpassing the high end of its guidance range. Its average fuel price ended up at $2.21 per gallon: $0.06 higher than originally forecast but still down significantly year over year. Fuel efficiency also was better than expected, partially offsetting the shift in fuel cost expectations.

Alaska's non-fuel cost guidance rose slightly (the carrier now expects a 0.8% increase), partly due to an operational meltdown at its main hub in Seattle the weekend before Christmas when too many ramp workers called out sick. Partially offsetting that, the company reduced its non-operating expense estimate by $2 million.

Factoring in all aspects of Alaska's updated guidance, revenue likely reached $2.23 billion, up 8% year over year and nearly 1% ahead of analysts' expectations. Adjusted EPS is on pace to come in around $1.44: $0.04 ahead of the average analyst estimate and nearly double the airline's Q4 2018 adjusted EPS of $0.75.

Shares of Delta Air Lines and Alaska Air Group are both extremely cheap when looking at either earnings or free cash flow multiples. Furthermore, both have fairly conservative balance sheets compared to some of their peers. 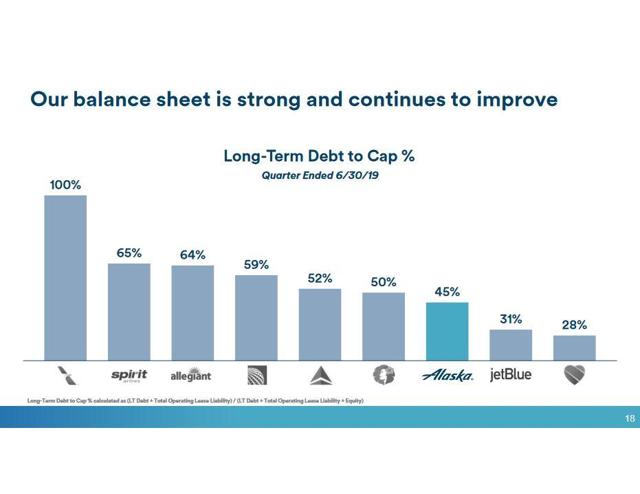 Even after rallying on Tuesday, Delta stock trades for less than 9 times its 2019 adjusted EPS and about 10 times 2019 free cash flow. Alaska Airlines stock is slightly pricier, at a little more than 10 times its likely 2019 adjusted EPS. Investors will have to wait to see how Alaska's full-year free cash flow measures up, but it could potentially exceed EPS due to the carrier's low 2019 CapEx budget.

I own both stocks and expect both airlines to outperform over the next several years. However, I see more upside for Alaska Air shares, especially in the near term. Delta's 2020 outlook calls for adjusted EPS between $6.75 and $7.75, which would be roughly flat year over year. The carrier faces a combination of rising nonfuel unit costs and slowing RASM momentum, as its credit card partnership revenue will not grow as quickly in 2020 as it did last year.

By contrast, Alaska Airlines should be able to continue expanding its profit margin in 2020. For one thing, it is entering the year with stronger underlying unit revenue momentum. It's not exposed to the headwinds that Delta faces in Europe and Asia. Additionally, the carrier expects to capture $60 million of incremental merger synergies in 2020 as it continues the integration of Virgin America and streamlining of its business.

Alaska Airlines also likely reached its long-term leverage target last quarter (or will do so in Q1), enabling it to start buying back stock at an accelerated rate. This could turbocharge its EPS growth in 2020 and beyond.

Analysts are calling for 9% EPS growth at Alaska Air this year, but even that estimate seems too conservative. With a very modest valuation and strong earnings momentum likely to continue into 2020 and beyond, Alaska Air Group looks like a great investment opportunity right now.

Disclosure: I am/we are long ALK, DAL. I wrote this article myself, and it expresses my own opinions. I am not receiving compensation for it (other than from Seeking Alpha). I have no business relationship with any company whose stock is mentioned in this article.