A reliable source for recession forecasting is the unemployment rate, which can provide signals for the beginning and end of recessions (Appendix B charts the UER recession indicator for the period 1948 to 2015). The unemployment rate model (article link) updated with the January 2020 rate of 3.5% does not signal a recession. 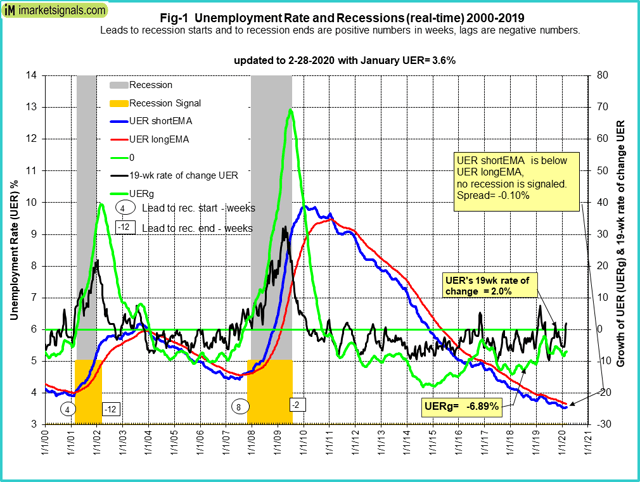 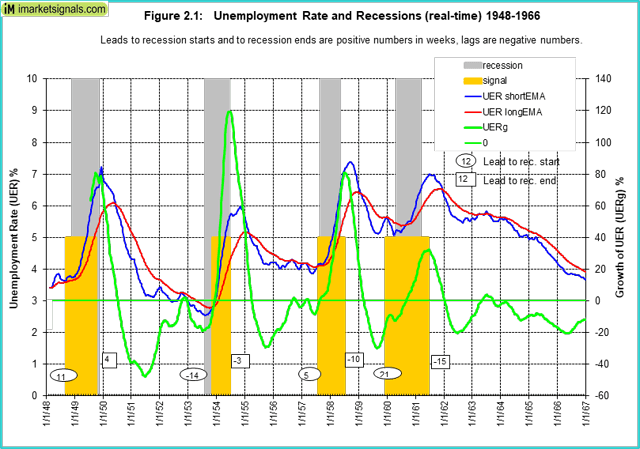 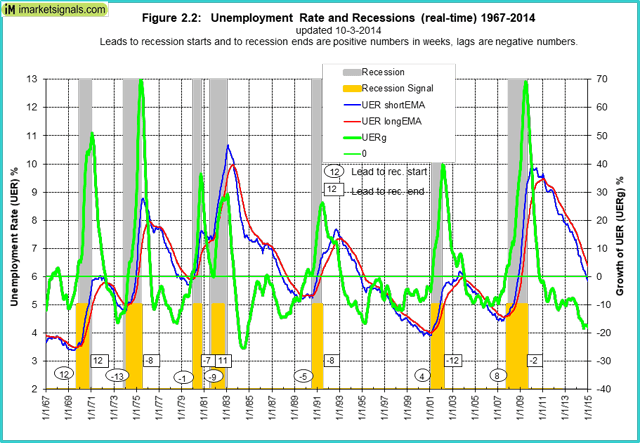 Additional disclosure: The information provided is based on mathematical models using public available economic data. The charts depict the results of our models and are not influenced by any other factors except the updated parameters which the models use. You are cautioned that forward-looking statements, which are based on the model’s past performance, are subject to significant geopolitical, business, economic and competitive uncertainties and actual results could be materially different.