iRobot continues to successfully blunt the negative impacts of the US-China trade war.

While competition is growing more intense, iRobot is solidifying its lead in consumer robotics.

2019 was an extremely rough year for consumer robotics leader iRobot (IRBT). The company saw its stock price plummet from the $120 range to its current $50 range as a result of major industry headwinds. The US-China trade war hit iRobot particularly hard and contributed massively to iRobot's downward momentum. Despite the obstacles plaguing iRobot, the company is starting to reverse its fortunes with smart strategic moves.

iRobot's strong Q4 showing is evidence that the company is making the right decisions amidst growing competition and unfavorable trade policies. iRobot saw its share prices spike by 18% after it exceeded even the most optimistic expectations. The company's Q4 revenue of $426.8 million and full-year revenue of $1.214 billion both both grew 11% Y/Y.

iRobot's growth both domestically and internationally helped push revenue figures far higher than anticipated. Moreover, iRobot's adjusted pricing and promotional strategy helped reduce the negative effects of tariffs during the quarter. As iRobot continues to innovate and improve its cost structure, the company should be able to maintain this position as a leader in consumer robotics.

The US-China trade war has had a serious negative impact on iRobot and consumer robotics in general.

It is no secret that the US-China trade war has done significant damage to iRobot's business over the past year. Tariffs like the 25% list 3 goods tax continues to hamper major iRobot products imported from China. Such tariffs will likely continue to negatively impact iRobot's profitability and EPS over the next few quarters.

While this new US-China trade reality is bad news for investors, iRobot is making smart moves to adapt to the new trade environment. iRobot is notably establishing more manufacturing capabilities in Malaysia to minimize the impact of the tariffs. In fact, iRobot is already starting to ship Roomba products from Malaysia and is planning to produce a second Roomba product in the country.

Malaysia is expected to account for 1/3 of US units sold in 2020 and will account for more still after 2020. While iRobot's gross margin dropped by 9% in Q4, iRobot should see its margins start to grow again as the company diversifies its supply chain and optimize its pricing. The company has clearly stabilized and is even starting to see upward momentum despite growing headwinds.

Robotic vacuum market penetration in the US still only stands that ~12%. Given the sheer size of the US market, there is clearly still far more room for growth. iRobot's leadership position in this market should allow the company to take advantage of this low market penetration. The company's continual investments into its flagship robotic vacuum product will likely continue to drive growth moving forward.

The company's robotic vacuum cleaner line will likely continue to be the main growth driver in the near-term future. 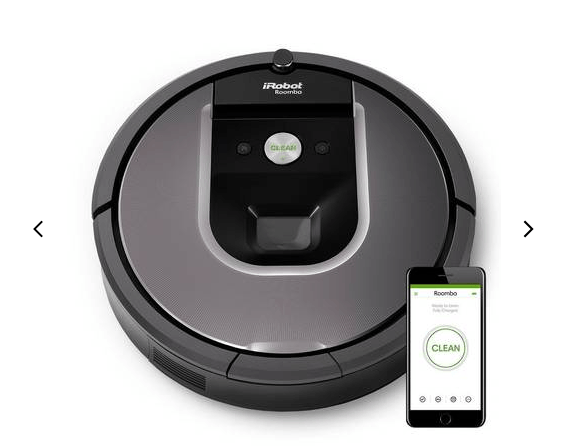 While the Roomba has been the main source of revenue for iRobot, the company is making solid gains with its other products. The company is continuing to expand its reach to a growing number of promising consumer robotics markets. The Braava robot mop has been noticeably gaining steam as a secondary growth engine for iRobot. The product line grew its revenue ~28% to over $100 million last year alone.

The growing sophistication iRobot's software will allow its products to become increasingly applicable in different environments. As iRobot invests more money into developing its AI, the company's products should become more versatile and thus more popular among consumers. CEO Colin Angle even hinted that a futuristic robotic butler product could come sooner than expected. The general growth trend of AI plays perfectly into iRobot's business as AI will likely become an increasingly important part of the company's success. 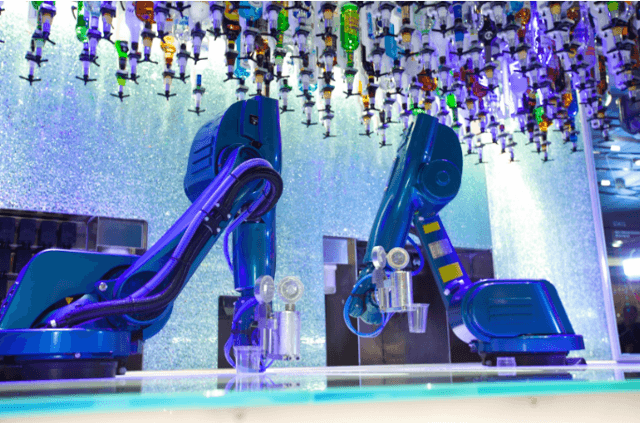 iRobot is making an impressive turnaround in the midst of unfavorable tariffs and growing price competition. By continually innovating, improving cost structures, and adjusting pricing to blunt the impact of tariffs, iRobot has started to solidify its lead in consumer robotics. While the legal battle with SharkNinja and competition from the likes of Samsung (OTC:OTC:SSNLF) is ramping up, iRobot is cementing its status as a long-term force in consumer robotics.

iRobot still has more room upside at its current market capitalization of $1.55 billion and forward P/E ratio of 28. Consumer robotics are no longer seen as technological gimmicks but rather productive and time-saving devices. The consumer robotics market growth shows no sign of slowing down and may in fact accelerate moving forward. In fact, the consumer robotics market is expected by some to reach approximately $19 billion by 2025. iRobot will be in a prime position to benefit from the explosive growth of artificial intelligence and robotics.

Follow Simple Investment Ideas and get email alerts
+
Add a comment
Disagree with this article? Submit your own.
To report a factual error in this article, click here.
Your feedback matters to us!