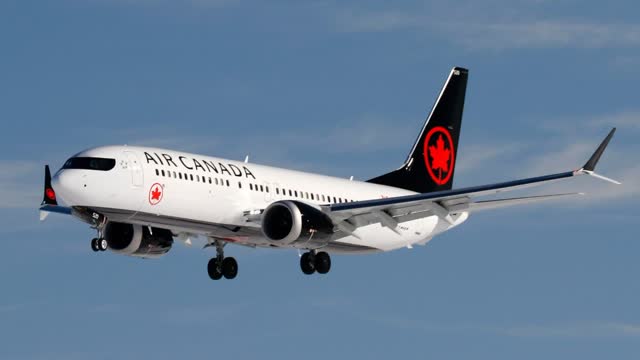 More than a drop in the ocean

Boeing ended 2018 with 5,005 orders for the Boeing 737 MAX, indicating a backlog of 4,675 units. Over the course of 2019, it delivered 57 aircraft and saw 120 firm cancellations, which is 2.5% of the backlog for the Boeing 737 MAX. Given that many investors or followers of Boeing were expecting a huge fallout from the order book, 2.5% is a really small number. However, it is more than a drop in the ocean or well… it is highly likely that there will be multiple drops, and then you are looking at cancellations that are more prominent in size. The February cancellations seem to be a first step in that process.

During the month, we saw various customers cancelling orders for 41 Boeing 737 MAX aircraft. These orders represent 1% of the Boeing 737 MAX order book. Obviously, not a big number, but if you keep losing 1% of your order book for a year each month, then, at the end of the year, you already lost over 10% of your unfilled orders.

It's also not the smallest customers that cancelled orders:

These cancellations are small when put in the context of the backlog. However, they are rather big cuts when we consider the orders these airlines placed.

The five customers that have cancelled orders in February account for 5% of the orders placed for the Boeing 737 MAX. In total, they already cancelled 59 orders (41 in February). As a percentage of their total orders, the significance becomes quite clear: It is 25% of the initial orders and 30% if we consider that part of the orders has already been filled. If we would see 25% to 30% of the order book evaporate, that would be significant as it would wipe out $70B in Boeing 737 MAX orders. The percentage also is modestly higher than the 20% I estimated last year.

The main takeaway here would be that the cancellations despite being small are meaningful as the same customers could choose to cancel more orders, but also because more customers could elect to cancel a portion of their orders. At the same time, the complete decimation of the order book isn't happening. 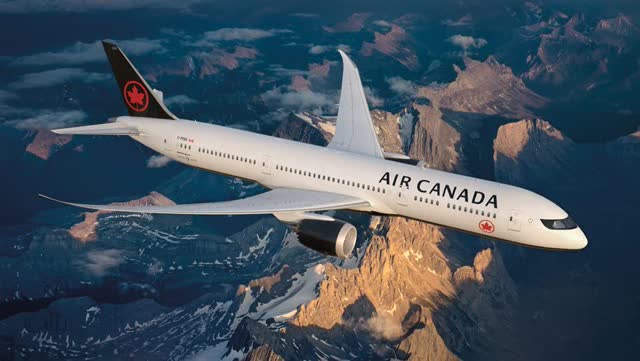 The slight positive spin here is that not all value is lost. The 59 cancellations are worth $2.9B.

If we add that all up, we get to $2.9B in cancellations, $1.86B of which comes from ALC and Oman Air, and $2.1B in value added. We see that the values for ALC are pretty much in balance. For Oman Air, the values of the new order are somewhat higher, but that likely also includes a compensation in form of a "free order" or Oman Air is working with Boeing on cancelling the remainder of its order. Either way, Boeing is using some of the fallout in the order book to bolster the Boeing 787 order book, which is a very rational thing to do.

In February, we saw cancellations for the Boeing 737 MAX accelerate. I believe that cancellations like these will continue to happen in the months to come. Airlines are re-evaluating their capacity needs as well as their contracts with Boeing, and at this point, they can be inclined to cancel orders and return in the future to negotiate a new deal. It's not all bad for Boeing as more cancellations and conversions also means that less cash liabilities will be required as some airlines simply opt for other aircraft or cancel their orders without being forced to pay a cancellation fee. It might sound weird, but we might be at a stage were cancelling an order might actually be beneficial for all parties involved.

Dhierin Bechai
13.52K Followers
Author of The Aerospace Forum
In-depth insights from an expert on the aerospace and airline industries
Dhierin is a leading contributor covering the aerospace industry on Seeking Alpha and the founder of The Aerospace Forum. With his Aerospace Engineering background he has a more indepth knowledge about aerospace products enabling him to cover a complex niche. Most of his reports will be about companies in the aerospace industry or airlines industry, comparing products and looking at market forecasts providing investors with unique and thorough insights. Dhierin has accumulated nearly 20 million views never failing to spark healthy and thoughtful discussions for investors and aerospace professionals.