REITs dropped much more than the rest of the market (SPY) earlier this year as we entered the first bear market in 10 years. At the lowest point, REITs (VNQ) were down by as much as 43%: 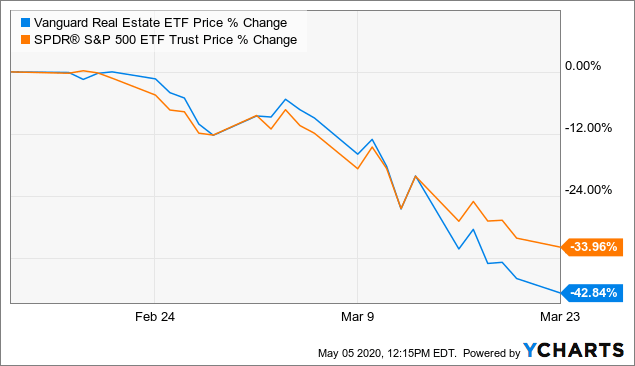 Was this drop justified?

Turns out that it wasn't and the market quickly recognized that. In just a few months, the REIT market already has recovered half of its losses: 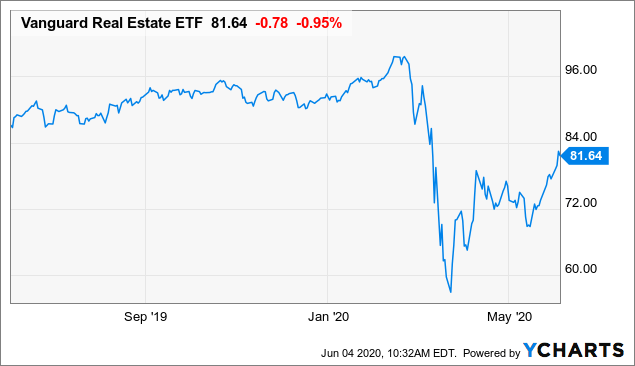 Those who sold off in March lost a fortune. On the other hand, those who added to their investments have been richly rewarded.

At High Yield Landlord, we have executed 15 phases of buying (which we share with members in Trade Alerts) since the beginning of the bear market. In each phase, we accumulated more shares of our favorite ~20 REIT investment opportunities.

Most of these investments are up significantly over the past weeks, and it has led many members to ask us on the chat:

Is it too late to buy more REITs?

The answer is that it depends. Not every REIT is worth buying anymore at this point. The VNQ has repriced at a 4% dividend yield and ~18x FFO. This is not very expensive, but it's not exceptionally cheap either.

However, there are still some generational buying opportunities in certain sub-sectors of the REIT market. Yes, prices have somewhat recovered, but we are still far from the pre-COVID-19 levels, and therefore, we will continue to buy week-after-week with great discipline. 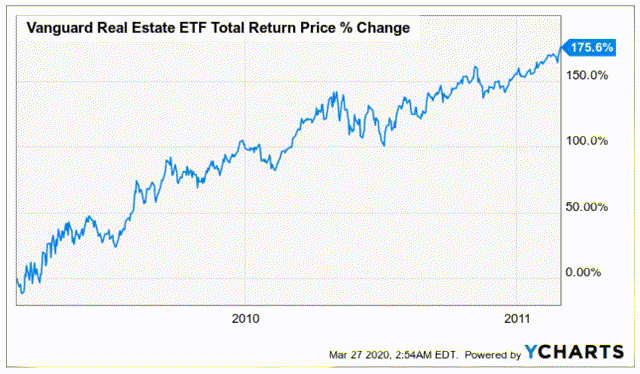 Believe it or not, some REITs are today even cheaper than back then. Below we discuss three of our most opportunistic holdings that have the potential to double or triple in the coming years as market conditions normalize.

We reticently bought another 70 shares of Macerich (MAC). MAC is our largest mall investment and it specializes in the most urban class A malls in the nation: 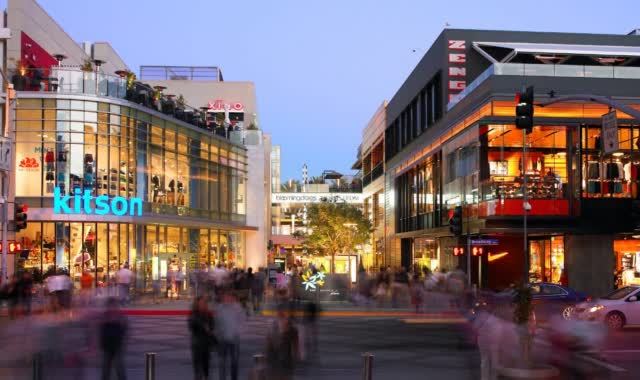 At the current prices, MAC has by far the most upside potential in our Core Portfolio. Based on conservative 6% - 7.5% cap rates, MAC's net asset value per share is $30-44.

Just a few years back, its NAV was estimated at ~$90 per share based on more aggressive cap rate assumptions and Simon Property Group (SPG) even made an offer to buy out MAC at $95.50 per share. That was in 2016 and since then, the average sales and rents have grown even further at MAC properties.

Yet, today's share price is just $9. MAC is highly leveraged and therefore, it was hit especially hard by the pandemic and the resulting economic shutdown.

However, we believe that MAC has enough liquidity to survive the storm and it is already reopening many of its properties. We are confident that these highly urban class A malls will recover and thrive again.

Priced at 20 cents on the dollar based on conservative NAV estimates, MAC is a no brainer if you believe in the recovery of class A malls.

We also bought another 250 shares of Invesque (OTC:MHIVF). Invesque is our smallest healthcare REIT investment and it owns a diversified portfolio of new-built senior housing, skilled nursing, and medical office properties: 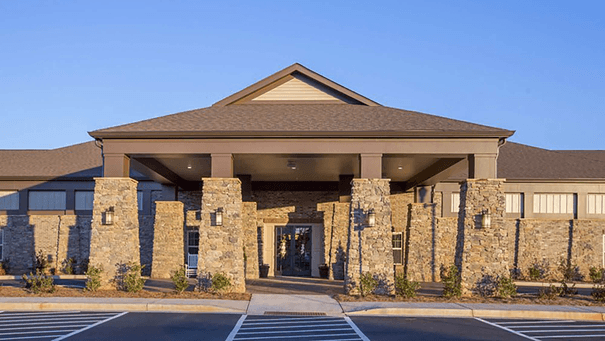 Invesque has great management and attractive assets. However, it has one major issue: Its balance sheet is overleveraged with a high 60% Loan-to-Value, which leaves little margin of safety.

The recent crisis is impacting its properties by delaying move ins, lowering occupancy, and increasing property expenses. The leverage was high when things went well in 2019 and so you can imagine that now in 2020, the situation has become very risky.

Why would we then invest?

If Invesque can merely survive, which we think it will, it would be set for 100%-200% upside potential as it fixes its balance sheet and market conditions return to normal.

Currently, the company is priced at just 25% of its estimated NAV, or put differently, a 75% discount to NAV. And this is based on true market transactions. Invesque exchanged units of its company against properties in a private transaction in 2019. The units were issued at $9.75 per share, reflecting its estimated NAV at the time. Today, the shares trade at just $2.7. Even if it doubled, it would still trade at a massive discount to NAV.

Will Invesque survive and recover?

It has six factors working in its favor:

For all these reasons, we believe that Invesque has the right leadership and asset base to survive the storm despite being tight on liquidity. The recent measures to preserve liquidity and the bank's leniency also are essential to the thesis.

While there's ~200% upside potential, we want to emphasize again that this is a high risk situation and we only recommend a small position as part of a diversified portfolio. We are planning to interview the CEO for High Yield Landlord sometime in the coming weeks. 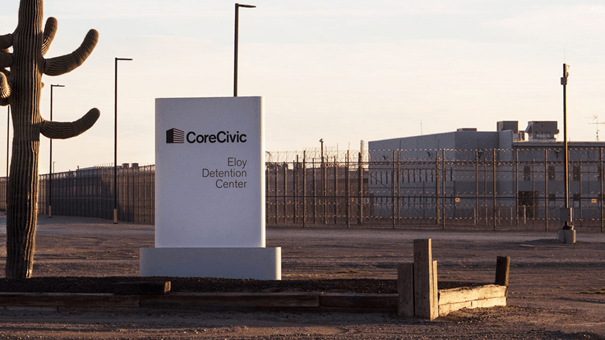 Why so cheap then?

Private prisons are controversial investments with significant political risk. Moreover, the virus spreading inside its facilities could be a risk for CXW and expose it to lawsuits if no proper precaution is taken.

We believe that these risks are more than priced in and that the shares are overly discounted at 6x FFO. We are currently working on a detailed article which we will publish for members next week.

At High Yield Landlord, we are loading up on these discounted opportunities and share all our Top Ideas with our 1,800 members in real-time.

Start your 2-Week Free Trial today and get instant access to all our Top Picks, 3 Model Portfolios, Course to REIT investing, Tracking tools, and much more.

We are offering a Limited-Time 28% discount for new members!

Disclosure: I am/we are long MAC; CXW; MHIVF; WELL. I wrote this article myself, and it expresses my own opinions. I am not receiving compensation for it (other than from Seeking Alpha). I have no business relationship with any company whose stock is mentioned in this article.