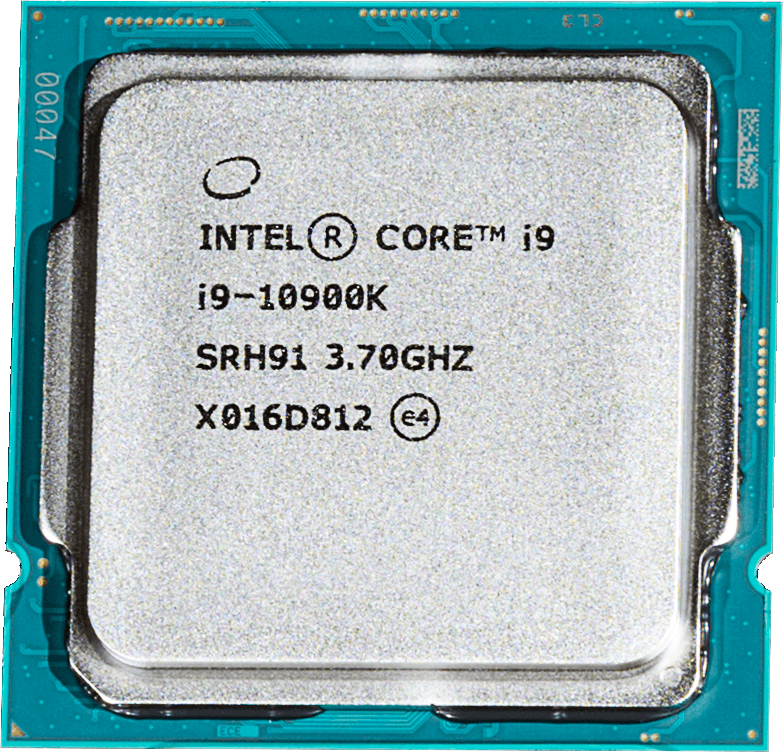 I have long indicated that the ARM emergence was one of several risks faced by Intel (NASDAQ:INTC).

A while ago, and also as predicted, that risk started materializing as Apple (AAPL) announced the migration of its Mac line (desktops and laptops) to its own ARM-based CPUs. That might have seemed like a small step, perhaps impacting less than 10% of an x86 market segment.

A Matter Of Performance And Efficiency

There's something which ties most of the computing market nowadays. This is a continuous search both for more performance and more efficiency. From laptops to server rooms, for different reasons, we want a lot of performance, but we also want a lot of efficiency.

When it comes to laptops, the reason is that we want the longest possible battery life as well as the lowest possible weight and form factor. The lowest weight possible is tied to computing efficiency, as smaller batteries will take less space and weight. And efficiency also is tied to the smallest weight and size, because the more efficient computing is, the less heat is generated and so less cooling is necessary.

x86 chips, provided mostly by Intel but also by AMD (NASDAQ:AMD), have long dominated the PC, laptop and server markets. They did this by having much higher performance than the (rare) alternatives, which have been based on ARM designs.

However, ARM-based designs have long dominated the lower-power segments, up to and including tablets (and smartphones, IoT, embedded systems, below those). This domination was based on cost and efficiency.

As consumers have sought more power from their smartphones, and due to the extreme competition within that market, ARM-based solutions have evolved rapidly.

Led by Apple, those solutions have seen their performance increase rapidly, up to the point where even low-power solutions are now surpassing higher-power x86 chips. Also, since ARM designs run the rest of the mobile industry as well, ARM had to provide solutions which were competitive with those designed by Apple. ARM failed to do this for a long while, but with its A76 cores it started regaining grown. Thus, recently, even ARM started showing designs which became competitive with x86 chips.

So, recently, we reached a turning point:

Performance Parity And Beyond

Apple moving its entire Mac range to ARM-based chips shows that performance parity has been reached. The desktop and laptop segments typically see the highest-clocked x86 chips, and thus the highest single-core performances, yet Apple didn't fear the move. So we can be sure that Apple has met and beat the performance that was available from the fastest x86 chips.

At the same time, with ARM’s Neoverse N1 and Amazon.com’s Graviton 2 chip, based on it, we saw performance parity at the server room level. This was borne in many reviews and benchmarks, and I had concluded the same in my article titled “Amazon's Graviton2 CPU: This Time, It's For Real.”

I’ll point, for instance, to tests by Anandtech which compare the Graviton2 to older Amazon.com server instances, and where Graviton2 often pulls a small lead. I’ll also point to KeyDB’s similar findings. Of note, the Graviton2 was clocked around 20% below its intended (by ARM) clock rates, so there was likely a 20% performance buffer still available on that chip.

This performance parity was just the starting point. Of course, AMD and Intel aren’t standing still. But here’s the problem, ARM has just announced Neoverse V1 (and N2). Neoverse V1 chips will be available commercially in 2021.

The Neoverse N1 was roughly at performance parity. The Neoverse V1 will put ARM-based server-room solutions well ahead of any comparable x86 solutions. This will rapidly be seen in Amazon.com’s Graviton3, as well as other chips like the SiPearl Rhea. These chips should start arriving in 2021.

Finally, before someone says that some high-clocked Intel (and possibly AMD) desktop chips could still be much faster than these server cores, let me already dispel this notion. That only happens, because we're comparing desktop chips running at 4.8-5 GHz to a server chip at 2.5 GHz. Now, high core-count server ships cannot run at those frequencies. Hence, the Neoverse V1-based (and N2-based) solutions will, indeed, provide a significant performance uplift over AMD and Intel server room solutions.

The Other Shoe - Efficiency

More details on the Neoverse V1 and N2 will be given by ARM in its October 6-8 DevSummit conference. Those will likely include not just allusions to performance, but also to relative efficiency.

The x86 world is on the verge of losing the performance crown on all market segments. This will happen by Apple’s hand on the PC (desktop, laptop) market. And it will happen by ARM’s hand in the server room.

Once lost, this crown will be unlikely to be regained, as ARM’s platform roadmap continues to call for higher sequential performance gains than those promised by AMD or Intel. At the same time, Apple already has shown that a higher level of performance is possible even on the smartphone energy budget, and its laptop and then desktop chips will likely surprise even more on performance.

Concurrently, ARM solutions continued to be much more power efficient even when they reached performance parity. They look to keep that crown as well, while performance expands further.

The end result is that the x86 architecture looks to be significantly challenged. The challenge is even greater because ARM licenses its designs, so multiple ARM-based competitors will emerge, each reducing the laptop, desktop and server room fat margins.

This represents an extreme danger for Intel’s and AMD’s business (ex-GPUs and other segments, but not consoles as those will be exposed to the same dynamic). Arguably, within the next 5-10 years, the x86 architecture will go obsolete.

It seems extremely hard for Intel and AMD to turn this reality around. Instead, Intel and AMD seem to be in the same position, today, as Motorola and IBM were back in 1995 and 2005 when Apple decided to move its computers to Intel x86 CPUs. History is repeating.

Idea Generator has beaten the S&P 500 by around 5% since inception (in May 2015). There is a no-risk, free, 14-day trial available for those wanting to check out the service.