I believe that solar energy will enhance the returns of existing Real Estate Investment Trusts (REITs) and also create a whole new class of REITs. The limited number of deals that we have seen so far is just the trickle before the floodgates open. And here is the kicker - the market does not even see it coming. 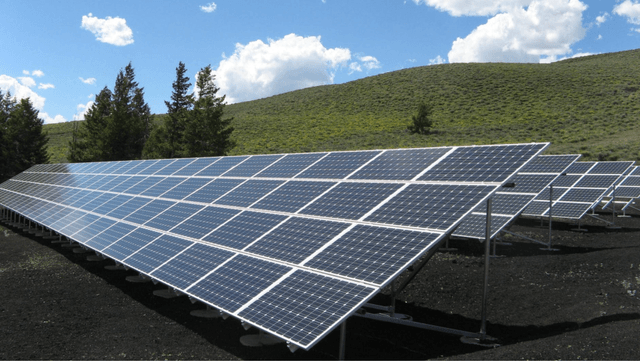 How we got here

In 2016, the IRS came out with what it called the “finalized regulations” on which assets can and cannot qualify to become REITs. Qualifying to become a REIT is extremely valuable, because it allows the cash flow from the underlying asset (traditionally, rent from real estate) to be passed to the shareholders in the form of dividends without the company having to pay any income tax.

Solar panels failed to qualify under those regulations, and people largely forgot about the idea of a Solar REIT. We see things very differently.

Just look at what has happened with cellular communications. Like solar panels, the equipment involved in cellular transmission fails to qualify for REIT status, yet the largest REITs in the world are in the business of cellular infrastructure.

American Tower Corp. (AMT) is the single biggest REIT with a market cap of $105 billion. It is joined by Crown Castle International (CCI) at $72 billion and SBA Communications Corp. (SBAC) at $33 billion, making cellular infrastructure a major REIT sector. These stocks have performed beautifully, returning from 140% to 184% over the past five years.

The key to the success in cellular was a simple realization that even though the equipment is not a REIT asset, the rest is. According to the IRS, only “real property” that meets the following criteria can qualify for a REIT:

In fact, the vast majority of the capital outlay in a cellular project qualifies for the tax-advantaged structure of a REIT, and the tower companies have made a fortune based on this fact. Now the door is wide open for Solar REITs to do the same.

How to make a Solar REIT

Solar panels perform an active function and are therefore not considered real property by the IRS definition. However, the land, the structure that holds the panels, and even the wire that carries the electricity are passive, permanent structures that do qualify.

A REIT could own a plot of land and the support structure for solar panels, and lease it to a utility company that would install and operate the panels. The REIT would get clean REIT-qualifying income through the lease, and the utility would get to dramatically reduce the capital intensity of its energy production.

An interesting subtlety within the IRS regulation is that a conventional REIT property can add solar capabilities, and as long as the power is used for the property itself rather than as a for-profit energy generation business, the whole thing counts as part of the permanent structure.

Here’s PricewaterhouseCoopers' analysis of this regulation:

“if a REIT transfers excess energy to a utility that does not equal or exceed the energy it purchases from the utility company in a taxable year, the IRS will not treat the transfer as affecting the qualification of the energy asset as structural components of the inherently permanent structure”

In a nutshell, I can see a future where solar panels are added to existing homes, warehouses and other REIT properties to reduce the electrical bills for tenants and allow the REIT to collect the difference through higher rents.

Hannon Armstrong Sustainable Infrastructure (NYSE:HASI) is by far the most advanced as a pure-play renewable energy REIT. Its substantial success serves as a proof of concept. In particular, I want to draw attention to three aspects of HASI’s business that portend good things for the future of solar REITs. 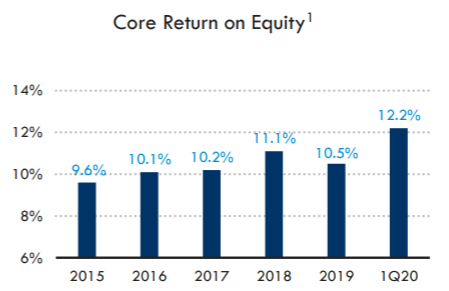 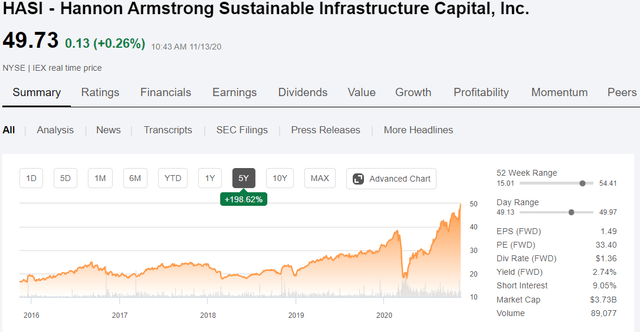 This is not some niche play, but a big industry in its early stages.

So far, HASI is the only REIT to take a major plunge into solar, but a few others are dipping their toes into the water.

STAG Industrial (STAG) has launched multiple solar projects in Minnesota, Massachusetts and New Jersey. STAG is actively pursuing solar deals to generate over 20 megawatts of power. Their existing portfolio of warehouses is a natural fit for rooftop solar, as they have massive surface areas in the range of 100,000-500,000 square feet. On 11/12/20, STAG announced more solar deals in Illinois and Massachusetts.

Washington Prime Group (WPG) partnered with Safari Energy to install solar panels on some of its malls. I don’t think it will be a substantial revenue driver for WPG, but it shows the viability of solar energy on a different type of property.

Consider Farmland Partners’ (FPI) solar deal in which two farms were leased out as solar ground leases. As farms, the rent was $210 per acre per year, but as solar ground leases, the rent is $822 per acre with a 20-year term and rent escalators of 1.5% beginning in the fifth year. That’s a nearly 4x increase in rent without even requiring a capital outlay from the REIT.

Timberland is even less valuable and often produces less than $100 profit per acre per year. Converting timberland to solar land could be extremely accretive. Companies like CatchMark Timber Trust (CTT) have significant potential with a financial interest in over 650,000 acres.

The tipping point for Solar REITs

In 2019, solar made up just 1.8% of the U.S. electrical grid. It’s still in its infancy, so it’s no surprise that it’s only a small part of the REIT universe. However, solar is continually becoming more cost-efficient, and many believe it will eclipse fossil fuels as the cheapest energy source. 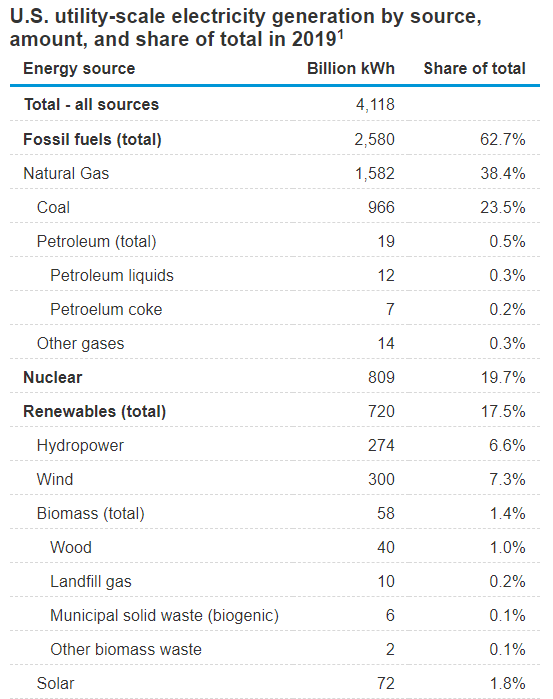 The tipping point will come when solar energy can stand on its own legs without government subsidy. At that point, REITs will be massively involved in the capital buildout.

In my home state of Wisconsin, just one of the projects under construction uses 2,200 acres for a 300-megawatt solar farm. Projects like this are kicking off right now and could quickly ramp up. In order for solar to become a primary energy source, it will take millions of acres nationwide.

Land-based REITs will be ready to pounce, telling municipalities and utility companies they have plenty of land ready to convert. Industrial REITs will offer up their rooftops, apartments will use solar to eliminate their energy bills and data centers will become energy self-sufficient.

This vision is currently unfolding, and most investors are not paying attention yet. I see a very bright future for both new solar investment and improved margins on existing properties, thanks to solar.

Additional disclosure: All content is published and provided as an information source for investors capable of making their own investment decisions. None of the information offered should be construed to be advice or a recommendation that any particular security, portfolio of securities, transaction, or investment strategy is suitable for any specific person. The information offered is impersonal and not tailored to the investment needs of any specific person. Please see our SA Disclosure Statement for our Full Disclaimer