Welcome to the clear message edition of Oil Markets Daily!

OPEC delegates informed media today that the group is moving toward an extension, but what shape or form that's going to come in is still up in the air. What's clear to all OPEC+ members is that the countries in the west show oil demand to still be considerably lower, and the recent momentum in demand gains have stalled.

For the US, this is in large part due to COVID-19 restrictions, increasing case counts, and government officials urging families to stay home and avoid large family gatherings. We are starting to see this in the EIA data via the four-week moving average in gasoline, distillates, and jet fuel. 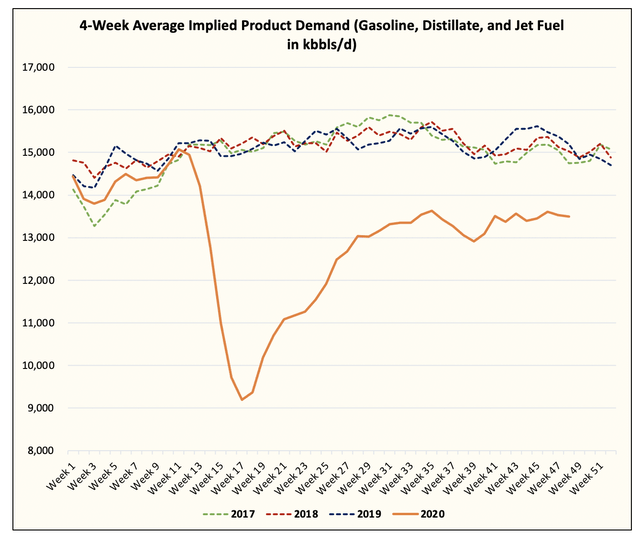 While the rest of the oil demand proxies remain elevated near the highs since COVID-19 started, this is in large part thanks to seasonal demand recoveries in other products. 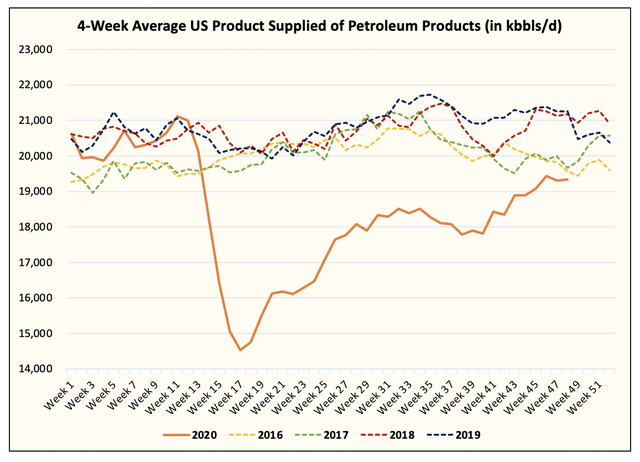 But as readers will have noted, the last three weeks showed a considerable slowdown in total liquid stockpile draws. 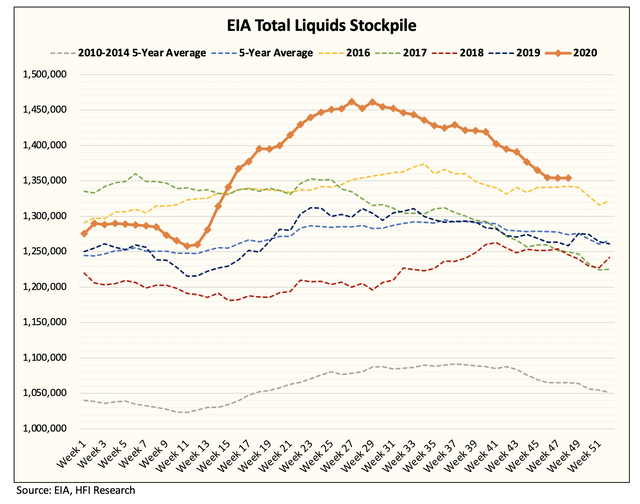 Leading up to the middle of November, US oil inventories were on pace to draw at ~1.5 mb/d, but that has since slowed down to just ~1 mb/d. Again, the likely contributor to the recent slowdown is likely due to rising COVID-19 case counts leading to more localized lockdowns.

And while case counts have started to top out in Europe, we have not seen a recovery in high-frequency data like road usage yet. 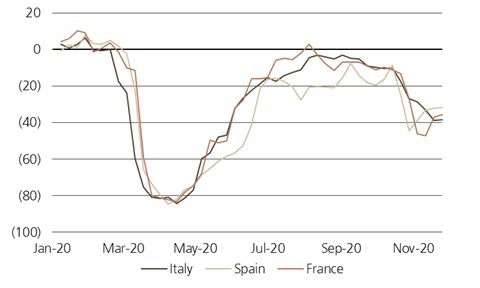 What these data points should tell OPEC+ is that demand in the west remains weak, so if the objective is to keep global oil inventories accelerating to the downside, then the right move to make is to extend the production cuts by an additional three months to avoid any speed bumps along the way.

On the other hand, the counter-argument to not keeping the cuts is the stellar demand out of Asia. Japan's oil demand has already recovered back to pre-COVID highs, India is on pace to show materially higher y-o-y demand, and China has been well underway in demand growth over the past several months.

The strength out of Asian countries has been notable and reflected in the recent improvements in Brent time spreads, despite market worries over OPEC+'s next move.

And with all things considered, the east is winning handily in the battle for oil market relevance. So we can see the argument for why OPEC+ should increase production. But considering the oil market is obsessively fixated on high- frequency EIA data, it's significantly more beneficial to lean toward the side of caution and extend an additional three months.

On the technical side of things, the oil price rally today is forming a bull flag.

A break above $46.20 followed by a successful retest puts $49 as the next target. 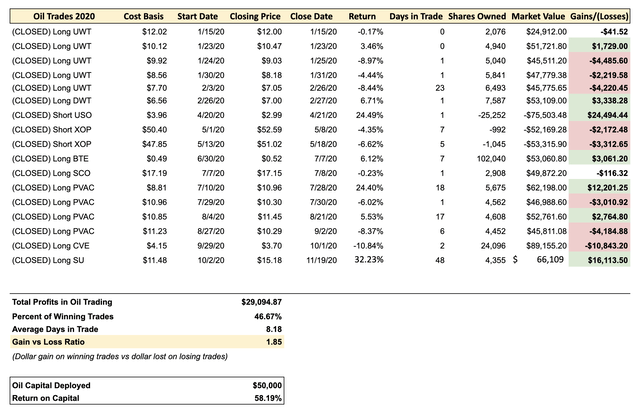