Minerva Surgical, Inc. (NASDAQ:UTRS) is a commercial stage medical technology company developing, manufacturing, and commercializing minimally invasive solutions to meet the distinct uterine healthcare needs of women. The Company has established a commercially available broad product line to address the common causes of abnormal uterine bleeding (AUB), with minimally invasive alternatives to hysterectomy. Minerva seeks to become the standard-of-care (SoC) for AUB in the U.S. According to estimates by the American College of Obstetrics and Gynecology (ACOG), nearly 18 million women seek treatment for AUB in the U.S., and this patient population is estimated to increase by about 750,000 each year, representing a potential annual recurring market opportunity of over $900 million.

Minerva Surgical has a complete suite of devices that treat the root causes of AUB in both the normal and irregular shaped uterus.

Minerva ES endometrial ablation system was developed by the Company and received U.S. Food and Drug Administration (FDA) premarket approval in July 2015. In a Single-Arm study, the success rate of the Minerva ES was demonstrated to be statistically significantly greater when compared to an FDA-developed objective performance criteria (OPC), which utilized data from the pivotal clinical trials of the five previously FDA-approved endometrial ablation devices. This best-in-class device uses PlasmaSense technology that dynamically directs plasma to the least ablated tissue, achieving a complete and consistent depth of ablation within 120 seconds. 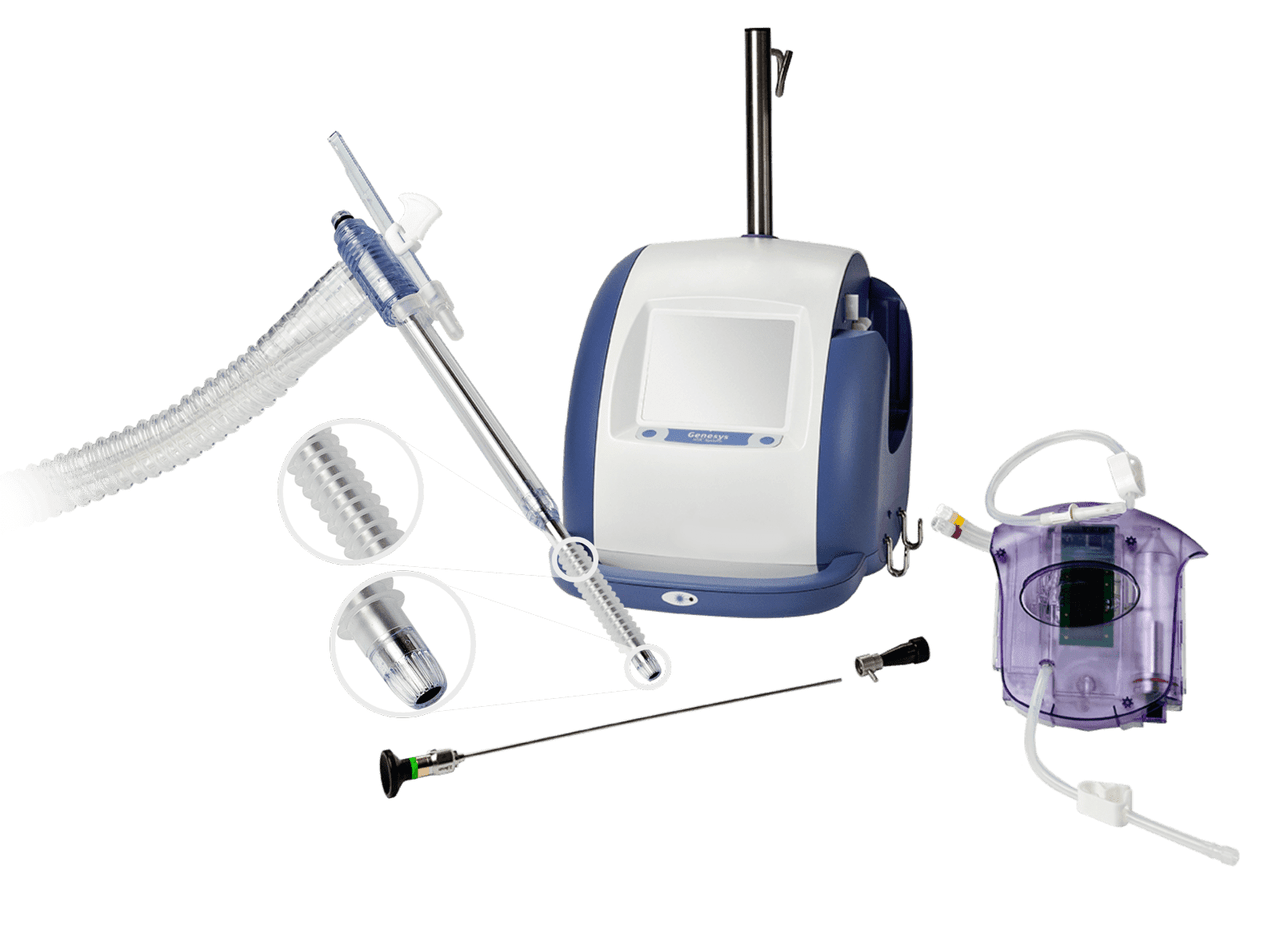 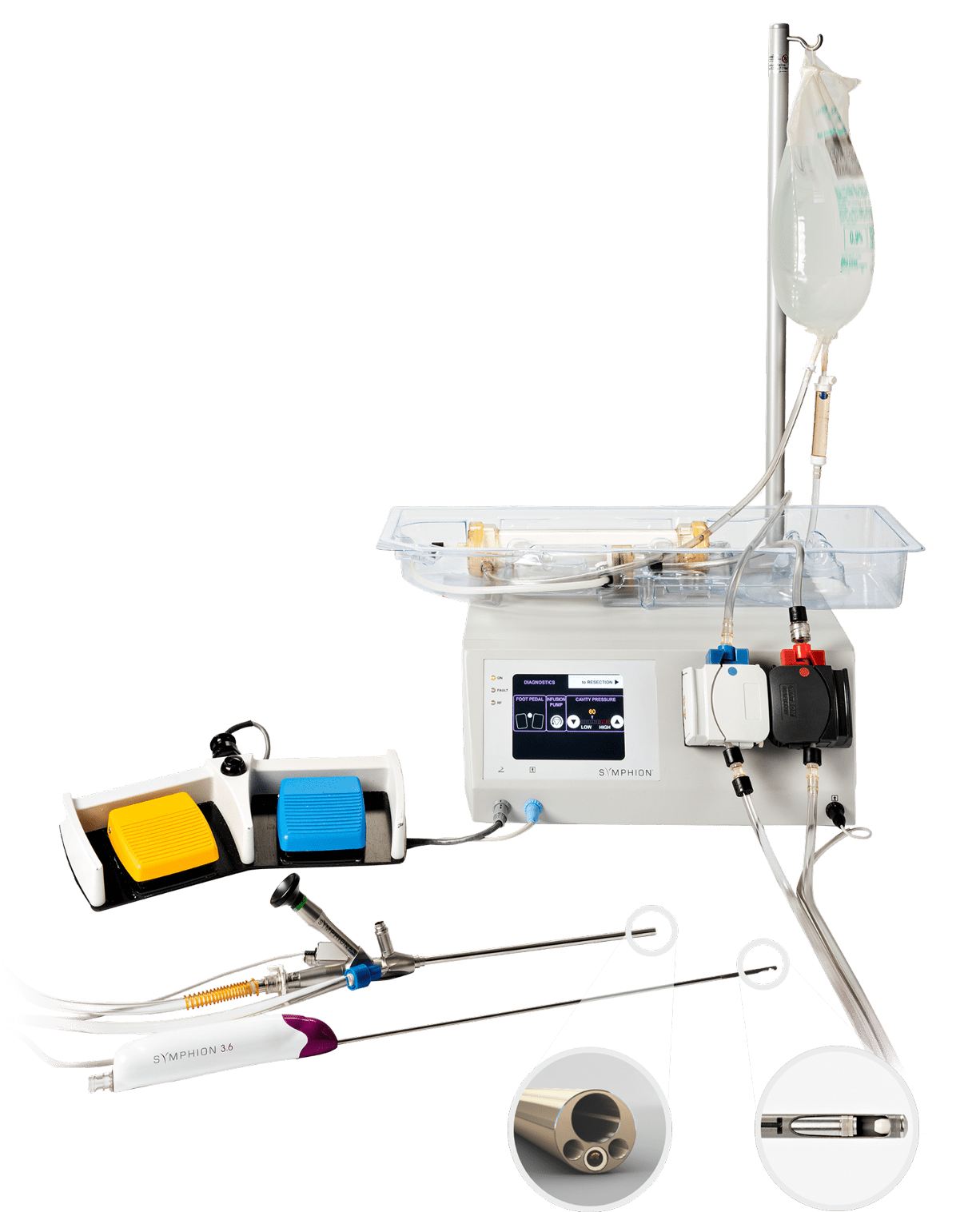 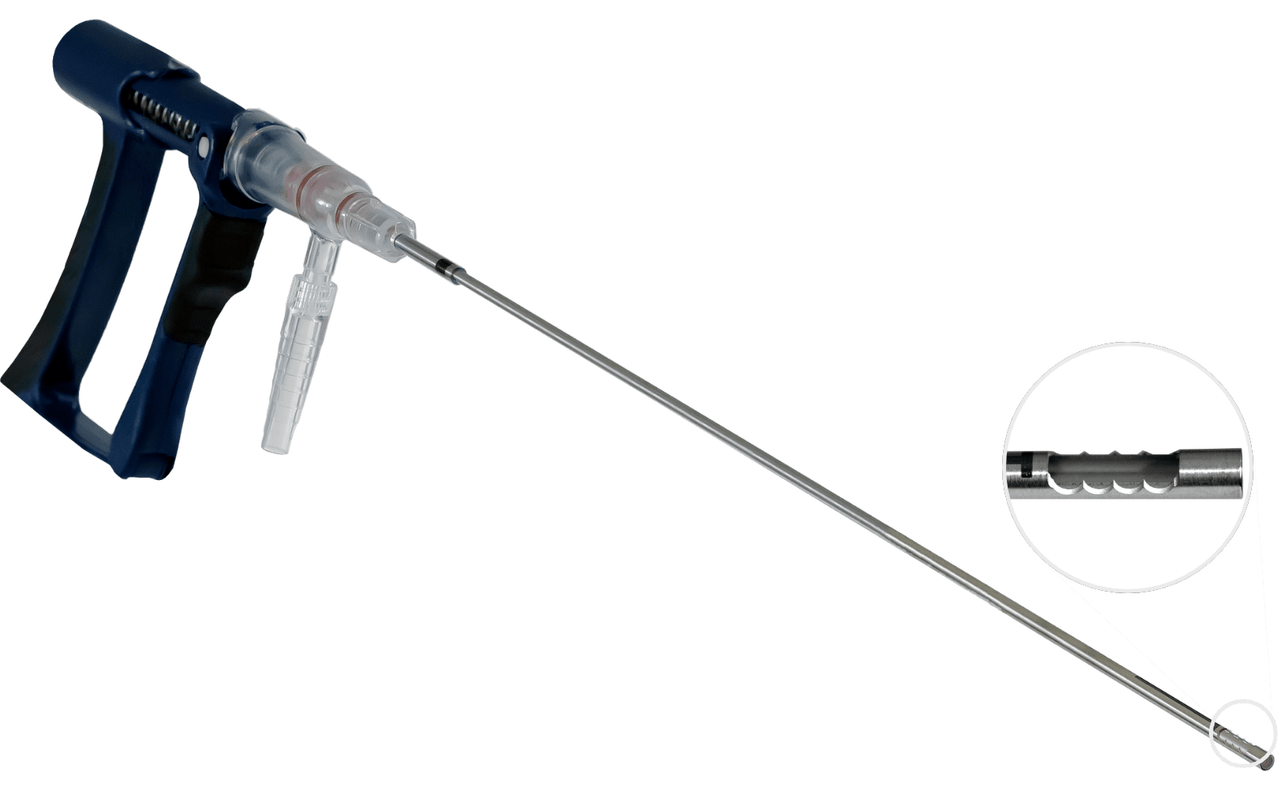 Product sales and revenue to date have been derived from a limited number of physicians who adopted Minerva products to treat AUB. The Company expects substantially all of its revenue for at least the next several years from the sale of these 4 products. The Company plans to aggressively market its products to physicians.

The Company has to date financed its operations primarily through equity and debt financings, and from sales of products. The Company incurred net losses and negative cash flows since inception in 2008, and had an accumulated deficit of approximately $257.1 million as of 6/30/2021. Going forward, Minerva has filed an S-1 with the U.S. Securities and Exchange Commission (SEC) on 9/27/2021, to raise $100 million from an initial public offering (IPO) of an unspecified number of shares of its common stock, price yet to be announced. The Company has proposed "UTRS" as its Nasdaq Global Stock Market symbol.

The Company's cash and cash equivalents balance of approximately $11.6 million as of 6/30/2021, together with proceeds from the IPO, is expected to provide a cash runway through at least 12 months. The Company intends to use the net proceeds from the IPO, together with its existing cash, to meet the $15 million deferred payment obligation and to pay up to $30 million in potential milestone payments to BSC, to expand its sales force and operations, support research and development, and for general corporate purposes, including litigation expenses and interest payments on the outstanding debt of approximately $30 million.

The Company is an "emerging growth company," and a "Non-accelerated Filer," and "Smaller Reporting Company," and has elected to take advantage of reduced disclosure, reporting and compliance requirements expected of public companies.

The Company relies heavily on third party manufacturers and suppliers in the United States, China, Germany, and Costa Rica, for all but the final assembly of its Minerva ES disposable handpiece at its Santa Clara facility. The Company is establishing a contract manufacturer in China as a second source for the final assembly of the disposable handpiece, however, it becoming operational in 2022 as per plan, is subject to FDA inspection and clearance.

Minerva faces direct competition for AUB treatment primarily from Hologic, Inc., Medtronic plc, and CooperSurgical, Inc., each of them currently marketing an FDA-approved second-generation endometrial ablation or tissue resection device. The Company also faces indirect competition from drug therapy as an alternative to endometrial ablation and tissue resection. Indirect competitors include major pharmaceutical companies like Johnson & Johnson, Bayer AG, AbbVie, Inc., and Endo International plc, who manufacture hormonal drugs for women, either as a standalone therapy or in conjunction with a drug-eluting intrauterine device (IUD).

With its best-in-class plasma-sensing endometrial ablation system, complemented by a suite of devices acquired from Boston Scientific that address structural and non-structural causes of AUB, Minerva is getting ready to fire all its guns to gain a strong foothold in the AUB market. We await further information on the IPO and will closely watch the market reaction.

Our Android app and website feature a set of tools for DIY investors, including a work-in-progress software where you can enter any ticker and get extensive curated research material.

Disclaimer - we are not investment advisors.