The acquisition of Bottomline Technologies (NASDAQ:EPAY) was Thoma Bravo's 6th acquisition for the year. Proofpoint, QAD Inc., Talend, Stamps.com and Medallia were the other five companies in our list of active deals that entered into a definitive agreement to be acquired by Thoma Bravo this year. 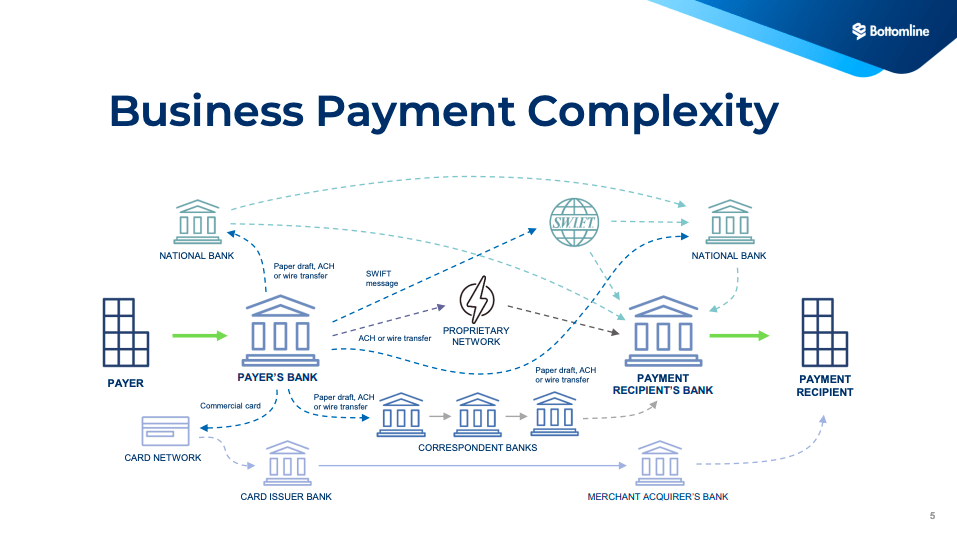 Another significant deal announced last week was the acquisition of Arena Pharmaceuticals (ARNA) by Pfizer (NYSE:PFE) for $4.69 billion or $100 per share in cash, representing a premium of over 100% to ARNA's closing price on Friday, December 10, 2021. Through this acquisition Pfizer plans to gain access to its auto-immune therapy Etrasimod. Based in Park City, Utah, Arena Pharmaceuticals is a biopharmaceutical company that develops a diversified portfolio of therapeutic candidates targeting gastroenterology, dermatology, and cardiology. According to the press release, Arena has built a robust development program for etrasimod, including two Phase 3 studies in ulcerative colitis (UC), a Phase 2/3 program in Crohn's Disease, a planned Phase 3 program in atopic dermatitis, and ongoing Phase 2 studies in eosinophilic esophagitis and alopecia areata.

Pfizer is using its newfound vaccine related cash to acquiring several companies and the announcement to acquire Arena comes less than a month after Pfizer closed its $2.2 billion deal to acquire Trillium Therapeutics. Just like the Trillium deal and Sanofi's acquisition of Kadmon Holdings, the spread on the Arena deal is large at 8.93% (nearly 17% annualized if the deal closes by June 2022). The large spreads on all these deals reflects regulatory concerns.

There were three new deals announced in the Deals in the Works section last week. On December 16, 2021, The Wall Street Journal reported that Oracle (ORCL) is in talks to buy electronic-medical-records company Cerner (CERN), a deal that could be worth around $30 billion and push the enterprise-software giant further into healthcare.

There were 15 SPAC IPOs filed and 11 new SPAC business combinations announced last week. You can find the new SPAC IPO announcements in our SPACs tool here.

The table below shows weekly spread changes between December 10 and December 17, 2021.

Disclosure: I/we have a beneficial long position in the shares of MX, NUAN, CHNG, PFE either through stock ownership, options, or other derivatives. I wrote this article myself, and it expresses my own opinions. I am not receiving compensation for it. I have no business relationship with any company whose stock is mentioned in this article.

Additional disclosure: Disclaimer: I have long positions in Magnachip Semiconductor (MX), Nuance Communications (NUAN), Change Healthcare (CHNG) and Pfizer (PFE). I also have put options in Change Healthcare. Please do your own due diligence before buying or selling any securities mentioned in this article. We do not warrant the completeness or accuracy of the content or data provided in this article.