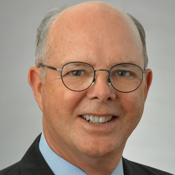 All individual investors need a significant portion of their assets in fixed income investments. The Corporate Bond Investor is designed for analytical investors who want to avoid the heavy churn costs of ETFs and to build a maturity ladder that best matches their needs. CBI ranks 2000 corporate bonds daily by best risk-adjusted return.