The housing data will roll in again and it could reveal much more about the economy than the jobs report. There are interesting dynamics, such as the young adults who settle with paying rent, while putting off ownership. And for those looking to own, there's a growing appetite for new homes. 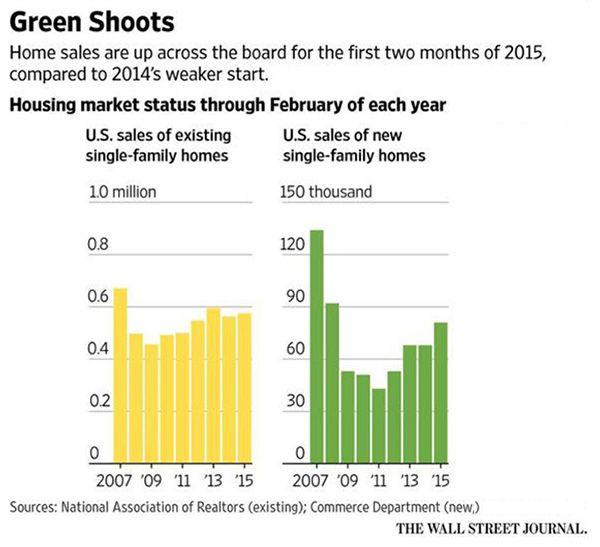 Later this morning, we get the latest data on housing starts and permits, which have mostly been disappointing. While, the starts are up from the trough, they are still below the historical average and more than 50% below the peak of 2004. 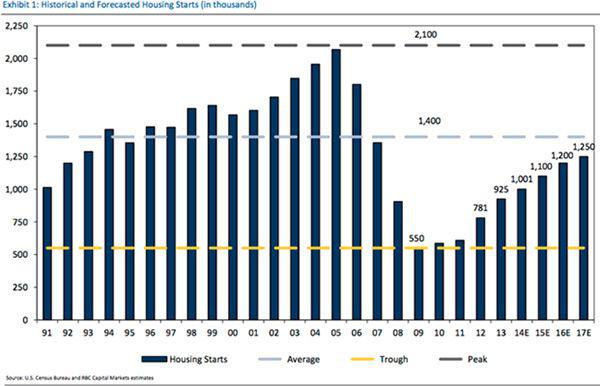 Although, there have been a lot of miscues with the housing recovery, the homebuilder index (XHP) just keeps chugging along.

Interestingly, underscoring the potential for housing to come to the rescue, homebuilder sentiment improved for the first time this year with high expectations; giving hope that perhaps the housing market is turning the corner. 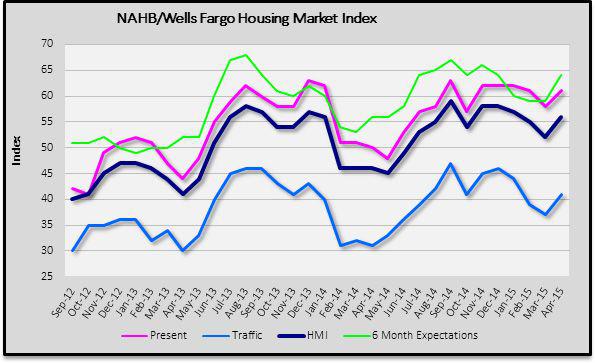 The major equity indices began fading fast in the premarket hours and the early economic releases did little to revive them this morning. Initial jobless claims for the week ended April 11th climbed to 294,000 (14,000 above consensus) after coming in at a revised 282,000 (from 281,000) the prior week. However, this did little to move the 4-week average which inched up to 282,750, still lower than the same measurement from a month ago. On the other hand, continuing jobless claims, which lag by a week declined by 40,000 to 2.268 million which is a new 15-year low. The four week average also fell, declining 33,000 to 2.329 million. For the third week in a row, the unemployment rate for insured workers came in at a reading of 1.7%.

As we mentioned earlier, the housing starts and permits report was also released earlier and was rather disappointing. The seasonally adjusted annual rate (SAAR) for starts came in at 0.926 million when consensus called for over 1.0 million starts and the SAAR for permits was also shy of consensus, coming in at 1.039 million. We will dig further into these numbers in the Afternoon Note.