July 15, 2013 Axion Power Announces Resignation Of Chief Financial Officer Charles R. Trego; Will Be Nominated To Serve On Board

Jan. 31, 2014 John posted a follow-up as we are nearing the wind-down of the PIPE financing effects, Axion Power: Out Of The Pipe And Into The Light. As part of that new article, John was kind enough to make his conversions worksheet (.xlsx format) available so that folks could examine his considerations in detail.

Nov. 13, 2013 Axion Power Announces Sale Of PowerCube™ Energy Storage System: "... received a purchase order, ... for a PowerCube™ to be commissioned into a solar project. The Cube will provide storage for energy created by the solar panel system and also service the frequency regulation market ... expects to ship all equipment to the site in the current quarter of 2013, with installation to begin immediately".

An extension of the existing agreement between Axion and ePower and ... current specifications, each conversion kit System would require 56 PbC batteries and the PbC battery management system (BMS). Axion values each truck conversion battery order at in excess of $20,000.00.

Dr. Ed Buiel, Axion's CTO until the end of 2010 -- A link to an archive of his comments on yadoodle about the PbC battery and much more. Invaluable commentary! Thanks to 481086 for putting the list together. 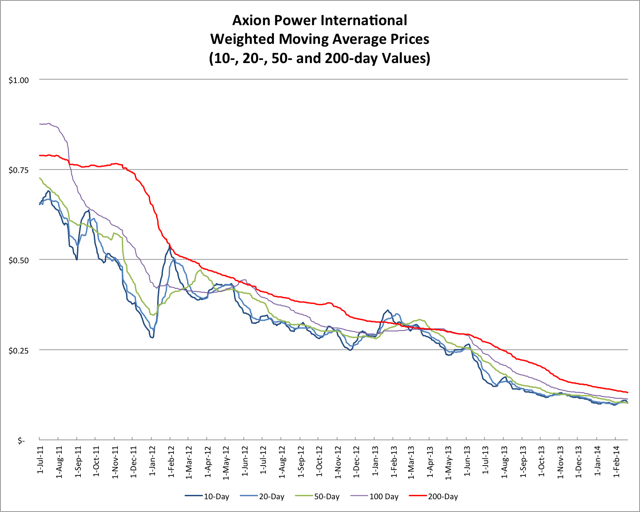 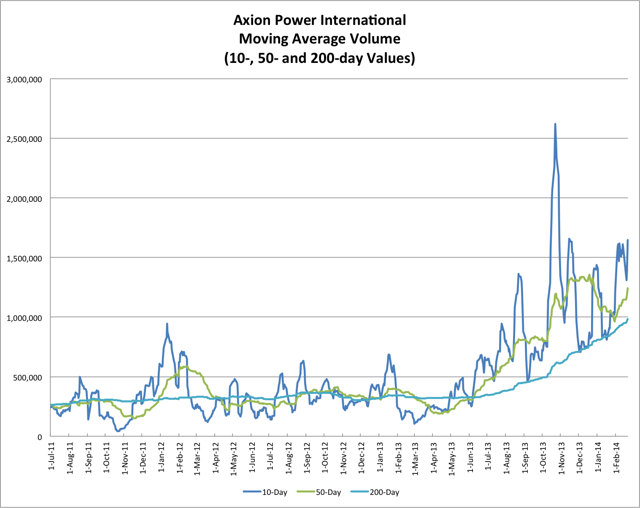 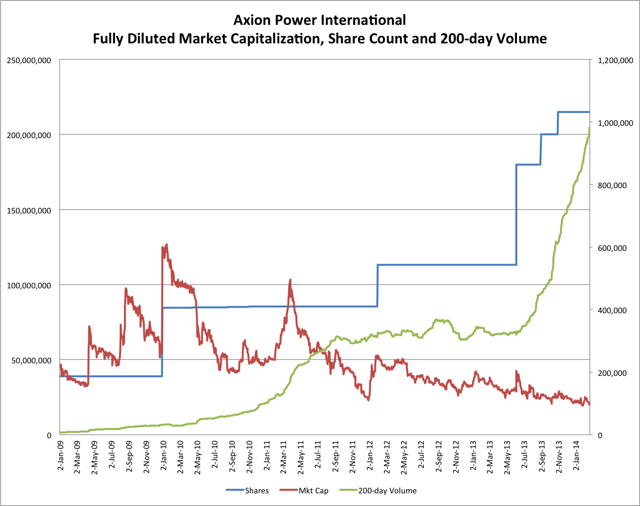 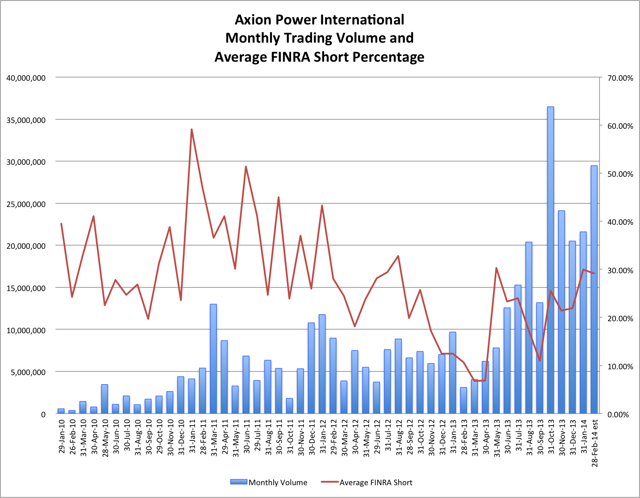 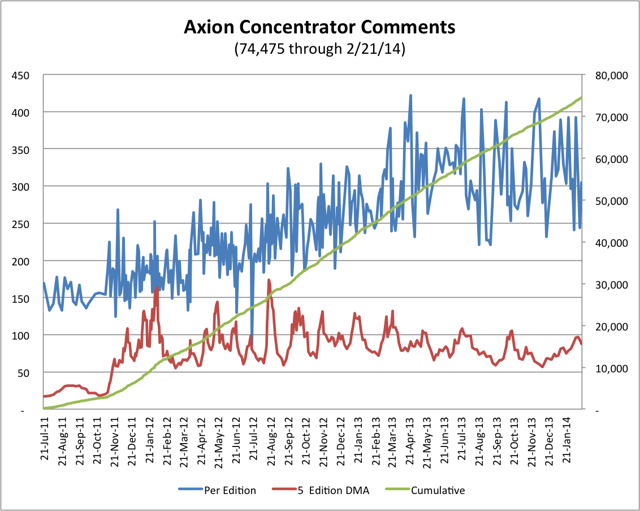 Axion Power Website. The first place any prospective investor should go and thoroughly explore with all SEC filings and investor presentations as well as past and present Press Releases.

Disclosure: I am long AXPW.

340 Comments
To ensure this doesn’t happen in the future, please enable Javascript and cookies in your browser.
Is this happening to you frequently? Please report it on our feedback forum.
If you have an ad-blocker enabled you may be blocked from proceeding. Please disable your ad-blocker and refresh.