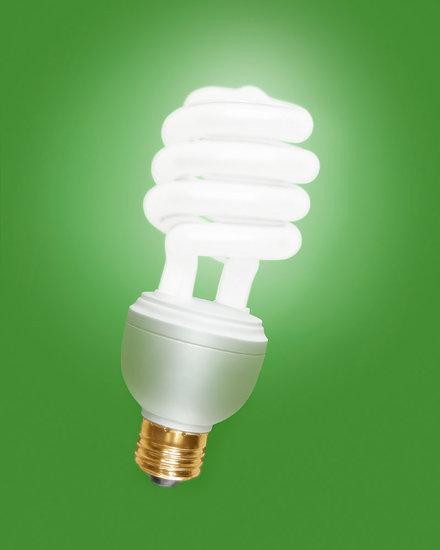 Presently, lighting accounts for huge amount of the electricity bill in the Latin America, which makes it full of potential for electricity and cost savings. Although fluorescents have been considered for offering greater efficiency compared to incandescent bulbs, LEDs have been revealed to be the most efficient and to last longer than fluorescent and HID lighting source in the market, making them the next logical step.

LED light bulbs typically last for about 50,000 hours - twice as long as fluorescents - and are up to twice as efficient as fluorescents, which are four to six times more efficient than incandescent. Further, unlike fluorescent lamp or incandescent bulbs, LEDs do not get hot. LEDsare supposed to be the market leader in energy efficient lighting solutions in near future.

The impending ban on the utilization of incandescent bulbs in most of the Latin American nations will considerably boost the LED (Light Emitting Diode) and florescent lighting market.Post 2015, LED lighting applications are expected to witness the highest market share in overall lighting market. Quite the opposite, growth of industrial and office applications of LED lighting will be slower.

This is mainly because ofthe existing high penetration of fluorescent lamps in this region and cost-competitive attribute of CFLs and linear fluorescent.LED lighting market is relatively very small in Latin American nations in comparison to other lighting technologies, however growth prospect is huge. CFL (Compact Fluorescent lamp) is the second fastest growing market in Latin America with a CAGR of 16.4% from 2011 to 2015.