My name is Miles Hoffman. I spent 20 years in research departments on the buy side, primarily as a technology and insurance analyst at 2 large institutional investment firms. Having a computer programming background, I was an early "quant" (that never found the right home) with a "heretical" belief in technical analysis. In between these two firms, I worked as a portfolio manager for the Kuwaiti Institute for Social Security ("KISS"), the social security system of Kuwait (which has REAL money to invest, unlike the pyramid scheme of my home country). Initially I managed a convertible bond portfolio and later managed a conventional bond/stock portfolio. In 1991, I found my "15 minutes of fame" in Kuwait when I unsuccessfully tried to avoid being taken hostage by the invading Iraqi army and was instead shot in the process (but that is a different - and long - story). Being more of a geek than "a marketer", I left the buy side after running into a ceiling: the head man thought marketing was more important than performance in the money mgmt business. Admittedly, when 80%+ of professionals under-perform their index, "marketing" - as in maintaining - clients is very important; however, we doubled our assets under mgmt in 18 mns when the market style swung to our focus and we generated good returns... so "you take Sally and I'll take Sue" (but I'd rather have both!). Now I trade for myself. Besides investing, I enjoy reading, gardening and any activity around water. fwiw: I did not renew my CFA in retirement shortly after a Financial Times article about "the money machine" of the CFA Institute, in which the CEO denied the story angle.... and then promptly raised the retired fee from about $25 to at least $100 (it's currently $100. I thought they went to $125 or $150, so they either backed off or I was so pissed at them that I "behaviorally" remember a worse increase). 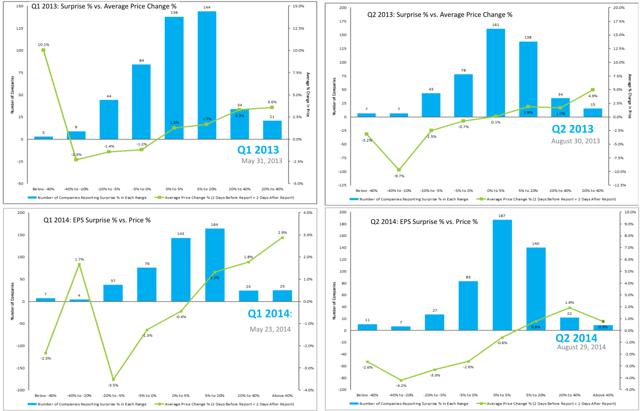 Disclosure: I am/we are short SPY.