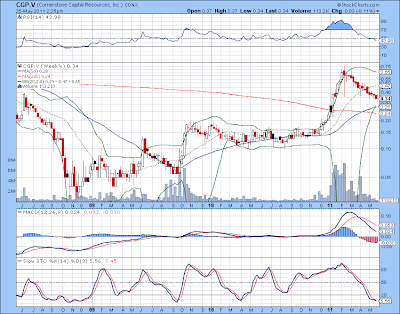 Cornerstone Capital Resources had a very impressive run earlier this year after Ecuador was opened for business. company came back after the crises and moved forward with its impressive portfolio. We like the project generation type of companies like TNR Gold, Almaden Minerals and Cornerstone Resources. Almaden has already enjoyed the very respectable run, TNR Gold and Cornerstone are coming out of the recent consolidation patterns. Summer is the best time to build up your own collection of Juniors. 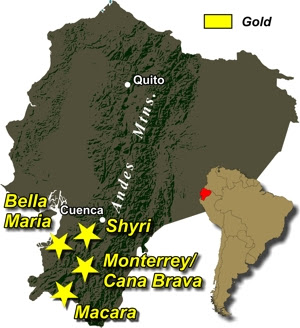 "This company is coming back recently very fast from its napping just few months ago. We are interested in Rare Earths particularly and Chilean projects as the new value drivers for this developing story. 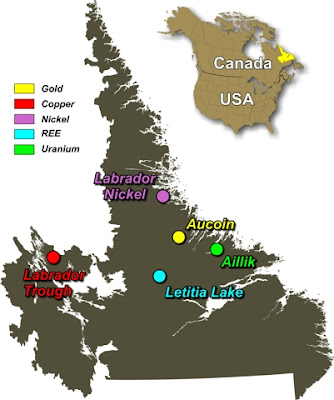