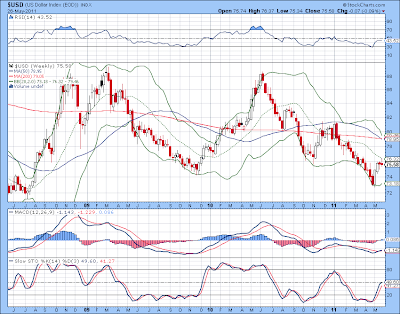 If somebody thinks that Bernanke will play with Deflation - please think twice. Our take will be on side with Bill Gross here. Deflation will be avoided by all means, Inflation is the name of the game and after all verbal interventions US Dollar will resume its orderly decline again. Mother of all Bear markets in US Treasuries will have years to run its way. 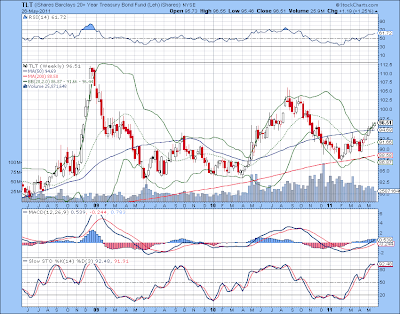 US Dollar Collapse continued: Gold, Silver, Copper, Rare Earths and Lithium
"This is the alpha and omega - US Treasury market. This generational Bear market will provide liquidity for all other asset classes. Question remains: Who Will be Buying USTs after the FED - the largest single buyer now - will stop to expand its QE2.0 program? Bill Gross is shorting the Treasuries and we think that the largest bond manager in the world knows better than anybody where we are all going.
Welcome to our Catalyst. 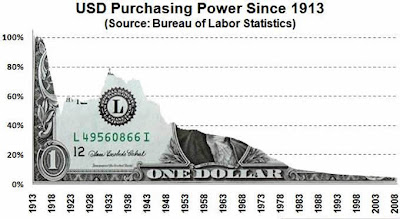 After the Europe will be "saved again" time will come to worry about the largest debt bomb - US Inc.
China is reducing its USTs holdings and diversifying in Asian and Euro debt instruments; and Real Assets. Welcome to the new monetary system based on Real Assets - New Hard currency is Copper, Gold, Lithium and Rare Earths now.
Please note that all Europe's troubles started to surface once Euro was hitting dangerously high to 1.5 and US dollar was panicking at the waterfall edge. All these verbal interventions will be leading to only one thing - game of whose currency is the worst one and all FIAT currencies will be losing value against Hard assets." 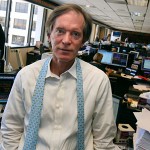 Bloomberg:
PIMCO'S Gross says Fed to unveil QE3 at Jackson Hole
By Jennifer Ablan
NEW YORK | Wed Jun 22, 2011
(Reuters) - Bill Gross on Wednesday said the Federal Reserve will likely hint at a third round of bond purchases, better known as "quantitative easing," at its next Jackson Hole meeting in August.
Jackson Hole is an annual global central banking conference, led by the Fed, which takes place at Jackson Hole, Wyoming. It was at this event last year that Fed chairman Ben Bernanke said the U.S. policymakers were prepared to make a major new investment in government debt or mortgage securities if the economy worsened significantly or if the Fed detected deflation -- a prolonged drop in prices of wages, goods and assets like homes and stocks.
Gross, the co-chief investment officer of PIMCO, the world's top bond manager, on Wednesday said on Twitter: "Next Jackson Hole in August will likely hint at QE3 / interest rate caps."
PIMCO oversees more than $1.2 trillion in assets, mostly in fixed-income. PIMCO confirmed Gross had sent the Tweet on QE3.
Last week, Gross first introduced the idea that the Fed on Wednesday could signal that interest rates could be capped if warranted due to soft economic growth.
Gross said on Twitter last week on Tuesday that: "QE3 likely to take form of 'extended period' language or interest rate caps on 2-3-year Treasuries."
Gross also said on Twitter last week: "Next week's Fed statement will likely stress 'extended period of time' language or even a period of interest rate caps."
The Fed will issue its policy statement after the close of its meeting on Wednesday.
The recent soft patch of economic data has increased speculation over whether U.S. policymakers will perform a third round of bond purchases, an unconventional monetary measure known as "quantitative easing," or QE2. The second round of QE2's $600 billion in purchases will conclude on June 30.
(Reporting by Jennifer Ablan; Editing by Leslie Adler and Andrew Hay)"
Related articles
To ensure this doesn’t happen in the future, please enable Javascript and cookies in your browser.
Is this happening to you frequently? Please report it on our feedback forum.
If you have an ad-blocker enabled you may be blocked from proceeding. Please disable your ad-blocker and refresh.