"Excerpts from the July 19, 2011 “Metals Morning Note” issued by Salman Partners of Vancouver, British Columbia, Canada.
TSX.V: CZX; Frankfurt : A0RAQJ
“Line-ups at warehouses in New Orleans appear to reflect a strong rebound in end-user demand
Why New Orleans matters: Dow Jones reports that 61% of the stocks of zinc reported by the London Metal Exchange are stored in New Orleans . And there is now a 44-day wait for “anyone looking to get metal out of” the LME warehouses. Until this week, the wait was only seven days…line-ups in New Orleans do seem to reflect end-user demand.”
“Furthermore…we continue to believe that a series of mine closures are putting us in a position of growing shortages of zinc mining capacity.” 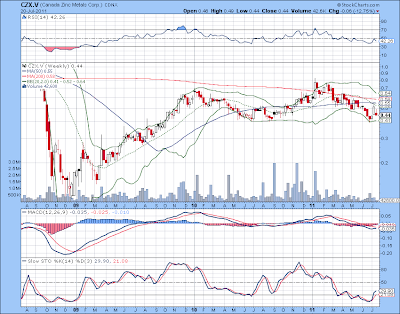 The Note goes on to suggest how investors can play the imminent shortage of zinc and names Canada Zinc Metals as one of the alternatives for the development of zinc resources. It also mentions the proposed acquisition of zinc producer Breakwater Resources by Nyrstar NV and how that transaction may be an indication of how zinc companies, including Canada Zinc Metals, may also be the object of acquisition by smelting / refining companies based in North America, Europe, China or India." 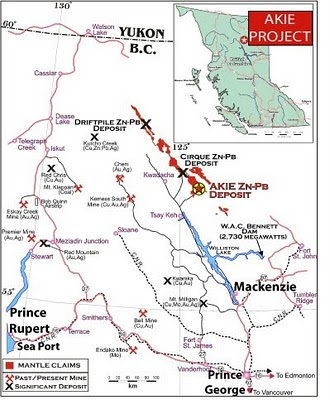 "We would love to see the every car in the world Electric one and in the nearest future, this time will come, but for a few years to come the ICE will make the majority of cars to be sold. In our search for growth inevitably we are coming to China and its largest auto market now - it means a lot of Zinc and Lead demand. Zinc in this recovery is a poor brother of Copper so far and the junior prices in Zinc juniors are reflecting it. We are following here Canada Zinc Metals - Chinese M&A story in Canada.

"We have very interesting situation here: company moves into Preliminary Economic Assestment of the Cardiak Creek deposit and stock is below than the recent financing at 0.77 CAD. How all situation with Lundin Mining will affect this M&A situation in Canada remains to be seen. Chinese Copper and Zinc giant Tongling already owns 36% of Canada Zinc Metals and Lukas Lundin has its stake in this company via Lundin Mining." 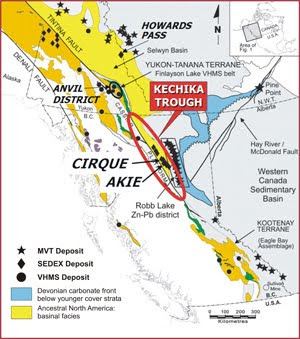