After raising over 11 million USD during pre-sale, Opiria has launched its crowdsale, which began on June 16, 2018 at 10:00 AM GMT. After the first 4 hours of the sale, when individual contributions were restricted to 1 ETH, no minimum will be required, so that everyone can acquire as many or as little PDATA tokens as needed. A special rate of $700 per 1 ETH will be used for transactions.

During this stage of the campaign, Opiria will provide a bonus of 15% for token acquisition, which will be attached to the main sale, with day 1 benefiting from the maximum given percentage and with a decrease of 1% each day. The crowdsale will last for four weeks, with the first two weeks benefitting from the bonus.

With the announcement, Opiria hopes to attract new users to its fast-growing platform. By adopting a unique business model allowing customers to sell their personal data to large companies, Opiria has already created an impressive client list that includes some of the world’s largest and most prestigious companies. 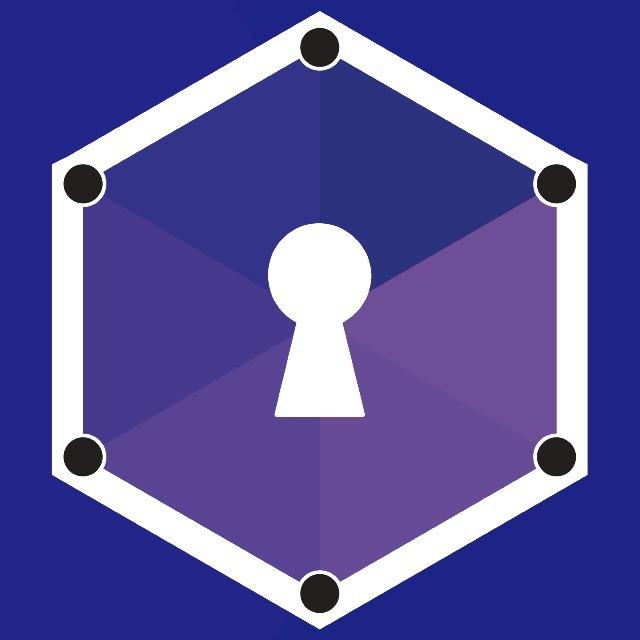 Opiria’s CEO Dr. Christian Lange was a recent guest at the Nasdaq studios where he explained his vision and success of the project. During the talk show, Wall Street Capital Partners CEO Doug Anderson spoke positively about the Opiria team’s innovative ideas, stating that they are pros and veterans of the marketplace. “We are looking at a very exciting opportunity here,” said Anderson.

The Opiria platform is designed as an interface between large companies, such as Daimler AG, General Motors, Volkswagen, and Proctor & Gamble (P&G) and consumers wanting to sell their data. Clients will pay Opiria with fiat currencies that will be converted into PDATA ERC20 protocol tokens. The consumers receive PDATA in exchange for their data.

The Opiria app collects data from sensors, which is marketed to companies through the Opiria blockchain marketplace. The PDATA Token is designed as a means of rewarding consumers that provide the data.

The project has already raised over $11 million. With 4,000 consumers using the platform alongside 50 data customers and sales partners who ensure the growth and scope of the project, the next wave of the project’s expansion is set to target China, South Korea and beyond.