Purism, Pine64, and Necuno Solutions are working on Linux-based smartphones.

Conversely, none of those companies is marketing an actual Linux-based smartphone.

Interestingly, building a Linux-based smartphone is harder than most people think. To explain, they built and designed Linux as an operating system for computers. Hence, developers must rebuild Linux to install it on phones.

Necuno Solutions and KDE offer a platform for Linux-based smartphones 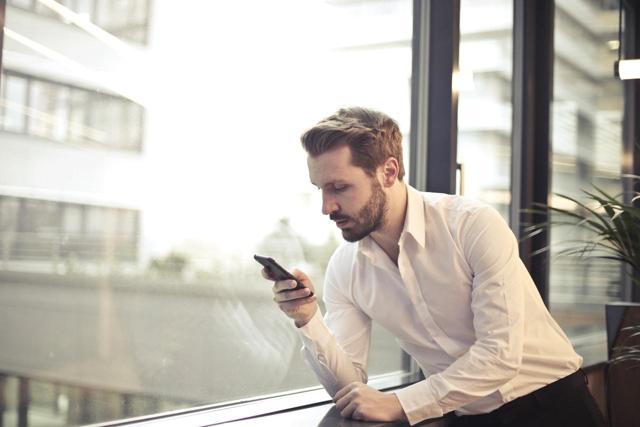 Plasma Mobile is a free open-sourced platform that will operate a Linux-based smartphone called the Necuno Mobile. The Necuno Mobile is an impressive smartphone. For instance, it will feature a 5.5-inch touchscreen, an ARM Cortex A9 NXP i.MX6 Quad chip, a Vivante Etnaviv graphics processor unit (GPU), and an aluminum body.

The Necuno Mobile’s features will include a 3.5-mm audio jack, Micro-USB, a built-in speaker, Wi-Fi connectivity via SDIO, Ethernet connectivity, and a Linux 4.14 LTS Kernel. Plus, Necuno owners will have the ability to connect wireless internet and LTE cellular systems.

Unfortunately, nobody knows when the Necuno Mobile will reach the market. Significantly, the Necuno website states the availability of the phone is ‘to be announced.” 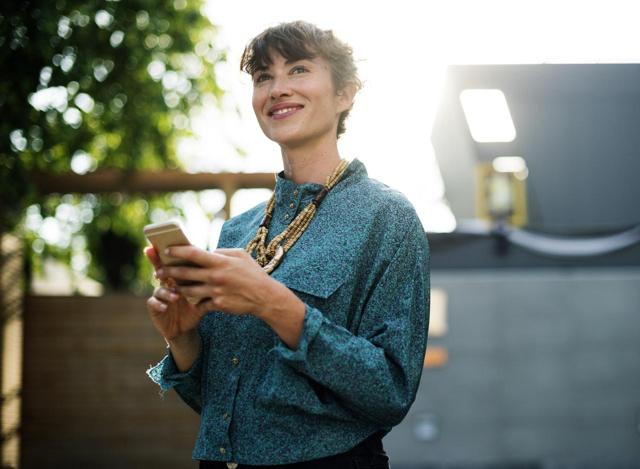 The Plasma Mobile operating system is being created by KDE; a free software community that distributes a wide variety of solutions. Necuno Solutions is a manufacturer based in Finland.

The Librem 5 is a privacy-focused Linux phone created by a company called Purism. Instead of Plasma Mobile, the Librem 5 will use Purism’s PureOS Linux operating system.

Geeks know Purism for its high-end Linux based desktops. Interestingly, the Purism is financing the Librem 5’s creation with a crowd-funding campaign.

However, the Librem 5 will not come cheap, Purism is selling the phone for $599, It’s Foss claims. However, bundles that combine the Librem 5 and a Purism desktop are available at the company’s website. 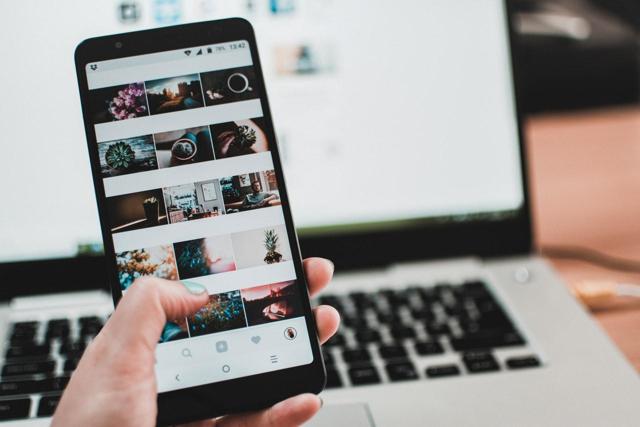 The Librem 5 is not on the market yet, but it could ship as early as January 2019, It’s Foss reports.

We know little about the Pine smartphone or PinePhone; but Plasma Mobile will operate the smartphone, Its Foss reports. For instance, Pine64 could keep the PinePhone design secret until 2nd Quarter 2019.

However, the hope is to create a $100 smartphone with two gigabytes of RAM and 16 gigabytes of storage. Plus, the PinePhone could run on KDE’s desktop Linux systems. In addition, a PineTab, a tablet operated by Plasma Mobile could be released before the PinePhone.

Are the Linux-based smartphones really Smartphones? 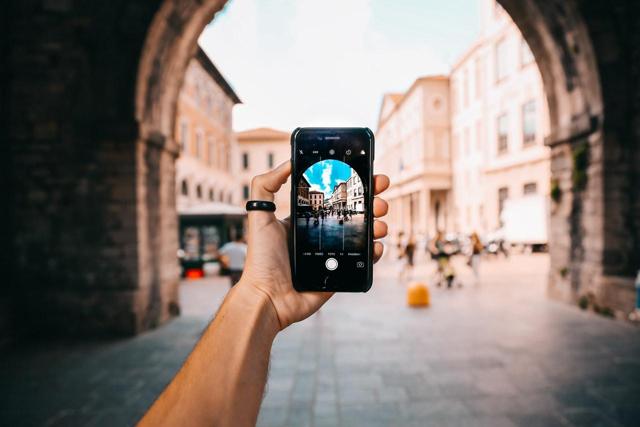 To explain, the Linux-based phones may not be compatible with large wireless systems like that operated by Verizon (NYSE: VZ). Instead of picking up a wireless signal, the Linux-based smartphones will need to communicate with the internet through Wi-Fi, or a Bluetooth device.

Hence, a Linux-smartphone user will need two phones if she wants to use the phone away from Wi-Fi. Therefore, the Linux-based smartphones will need support from the big wireless companies like Verizon and T-Mobile to work.

Under those circumstances, the Linux-based smartphones will be useless to most North Americans. To explain, in most of North America the only wireless signals are those provided by Big Wireless.

Linux-based smartphones will be an interesting alternative to Apple (NASDAQ: AAPL) and Android. However, it could be years before that alternative is available to most Americans.