"A Chinese company's new electric sports car is aimed at the luxury end of the market, currently dominated by European brands. The WSJ's Colum Murphy reports."

"War On Pollution" in China produces a range of new concepts of electric cars to conquer the largest auto-market in the world. Not all of them will become the hit in the market, but the trend is apparent - EV is the future for mobility in China. Government supports this leap into the lithium based technology to close the gap with western auto-makers. Security of supply for lithium takes the centre stage in the development of strategic industry - electric cars. Tesla Gigafactory has already spiked interest to the lithium batteries and Megafactories are being built now in China by LG Chem, Foxconn, BYD and Boston Power.

International Lithium And Ganfeng Lithium: "The End Of The Lithium 'Big 3'. 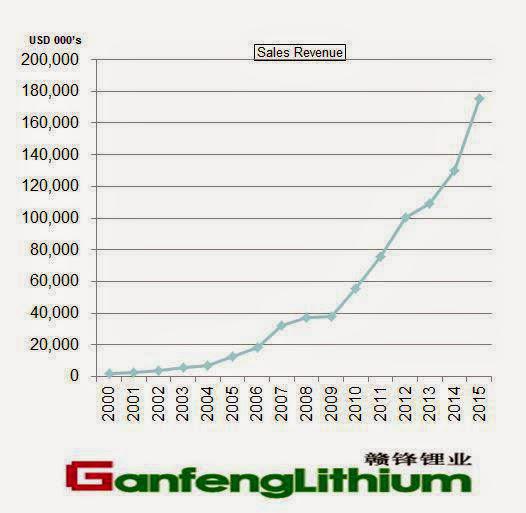 Lu Qun's idea: design and build a battery-powered sports car that is cheaper than imported European gasoline-engine roadsters. If successful, Mr. Lu's first car would go into production in late 2016 and challenge similar models from much bigger foreign companies.